'Coming to America 2' to premiere on Amazon on March 5 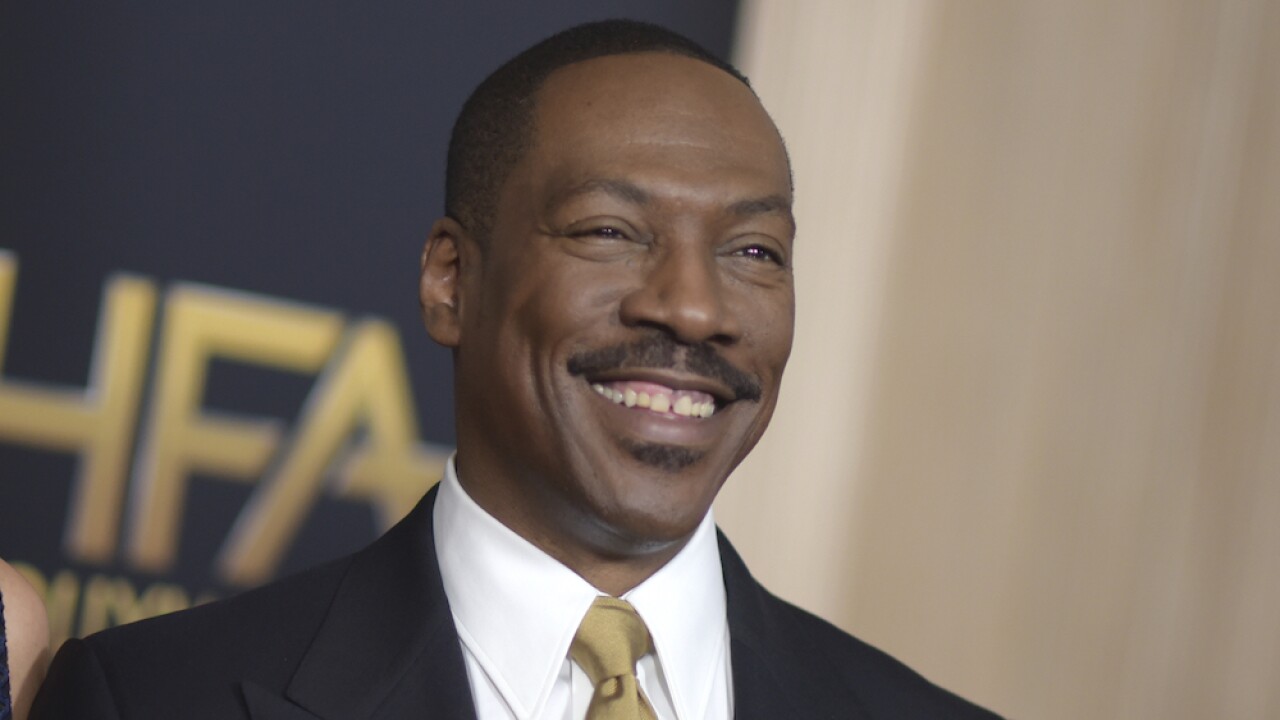 “Coming 2 America,” the sequel to the 1988 Eddie Murphy comedy, has landed on a date to come to audiences.

Amazon Studios announced Friday that the film which reunites Murphy and Arsenio Hall will debut on Amazon Prime Video on March 5, 2021.

Originally a Paramount Pictures theatrical release, the studio sold the film to the streamer last month but had yet to finalize a release date.

Head of Amazon Studios Jennifer Salke says the movie is sure to “become a timeless favorite.”