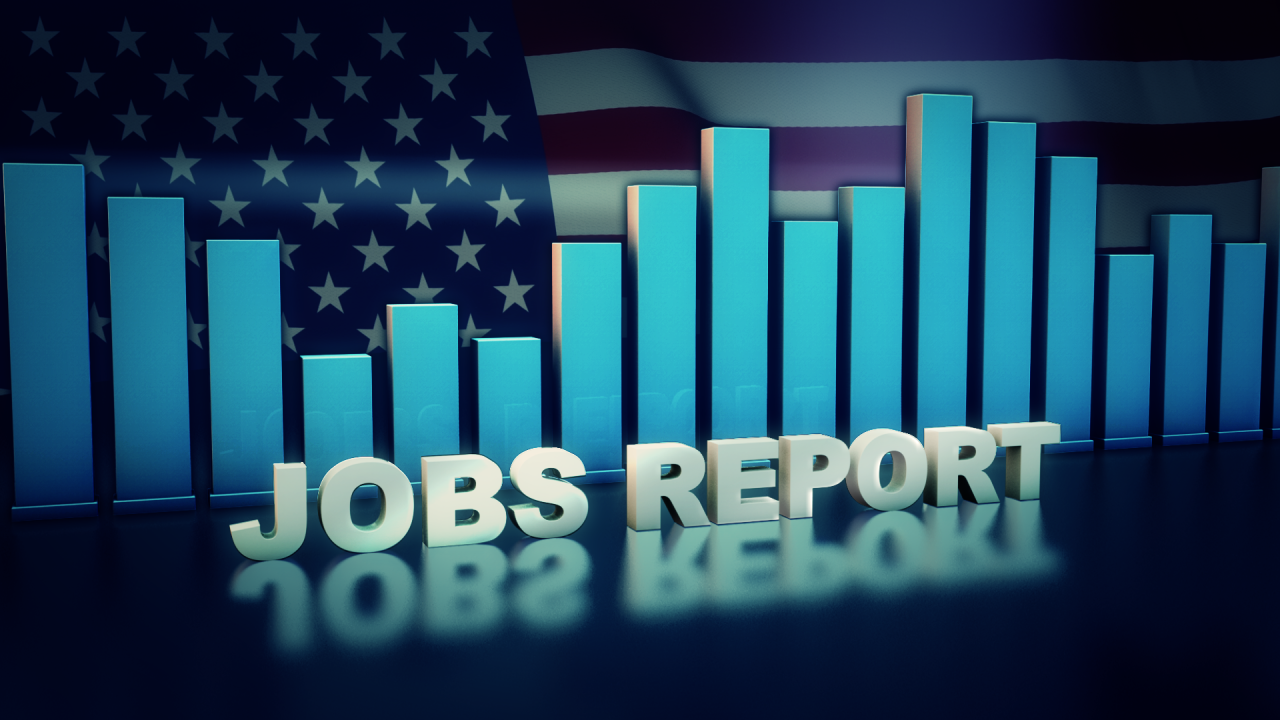 After a record 113 straight months of hiring, the government’s monthly jobs report Friday is expected to show that the American jobs machine came to a sudden halt in March as a result of the coronavirus. Economists have forecast that the government will say employers shed about 150,000 jobs and that the unemployment rate rose from a half-century low of 3.5% to 3.9%, according to FactSet. But the jobs figure will vastly understate the magnitude of last month’s losses because the government surveyed employers before the heaviest layoffs struck in the past two weeks. Nearly 10 million Americans have since applied for unemployment benefits.