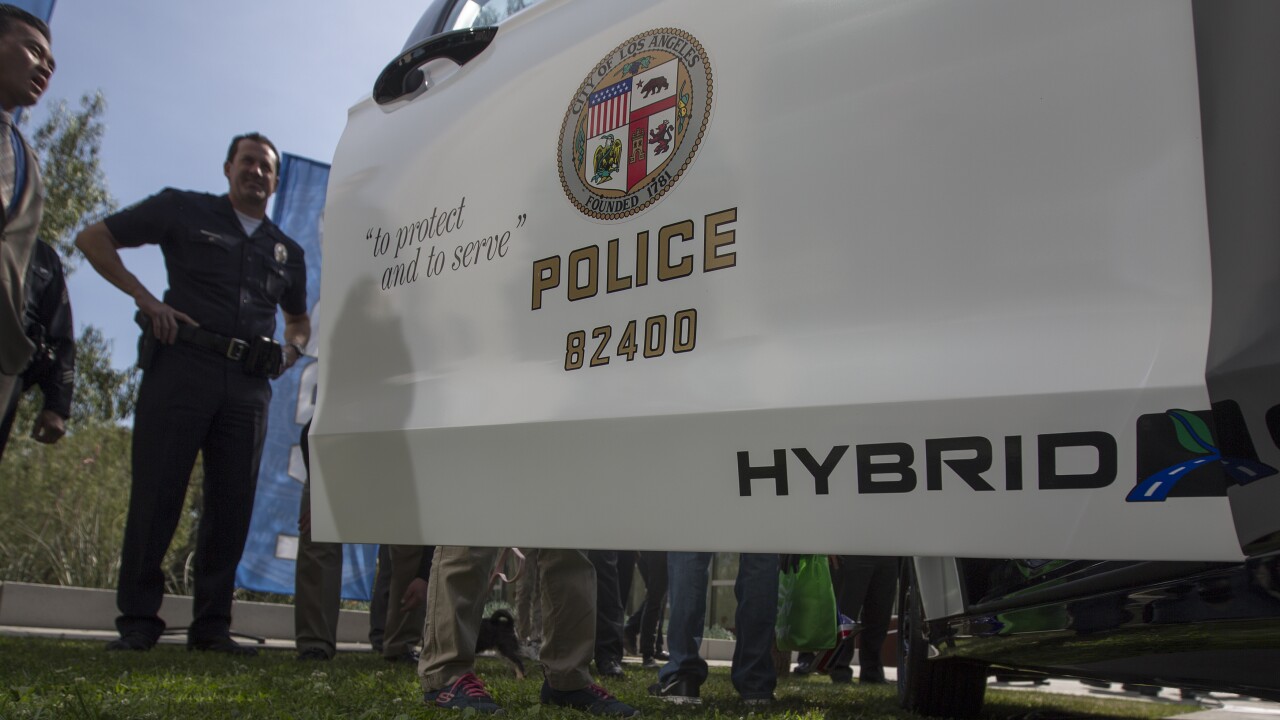 The makeup included dozens of bogus products including lip kits falsely presented as part of the Kylie Cosmetics line owned by the model, authorities said.

“We didn’t want to go over there, arrest people and make a big scene,” Detective Rick Ishitani said. “We wanted to give them a fair warning.”

The LAPD seized about $700,000 in counterfeit cosmetics from 21 locations in the Fashion District in 2018.

Officers last week found those involved in the sales in the district’s Santee Alley were not the same as those arrested in 2018, Ishitani said.

Jenner has previously tweeted warnings to shoppers about purchasing counterfeit items designed to look like her own.