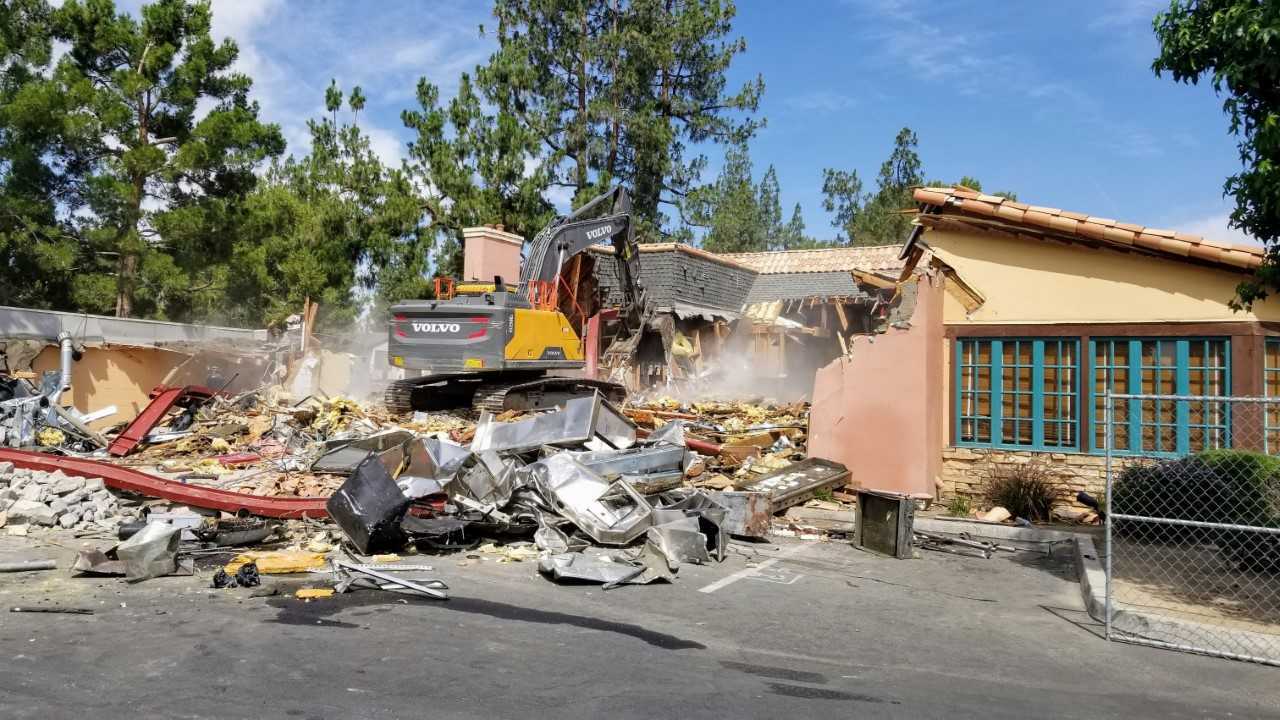 BAKERSFIELD, Calif. — A new Raising Cane's location is currently in the process of setting up shop in Southwest Bakersfield.

23ABC spoke with Bakersfield's Assistant Building Director Mark Fick who confirmed that on April 5 the fast-food chain applied for a permit to build on the property of the old Mimi's Cafe on California Avenue. Mimi's shut its doors for good back in 2017. On Tuesday, a demo of the old building took place.

However, the permit to build a brand new Raising Cane's at the location has to go through some stages including local building codes approval by the city.

Fick says an initial proposed permit from the owners was submitted to the architect on April 18 and then resubmitted on May 16.

Public Health has also confirmed with us that they sent the approval letter to Raising Cane's on June 3.