Kern Transit adds routes from Bakersfield to Santa Clarita -- and back! 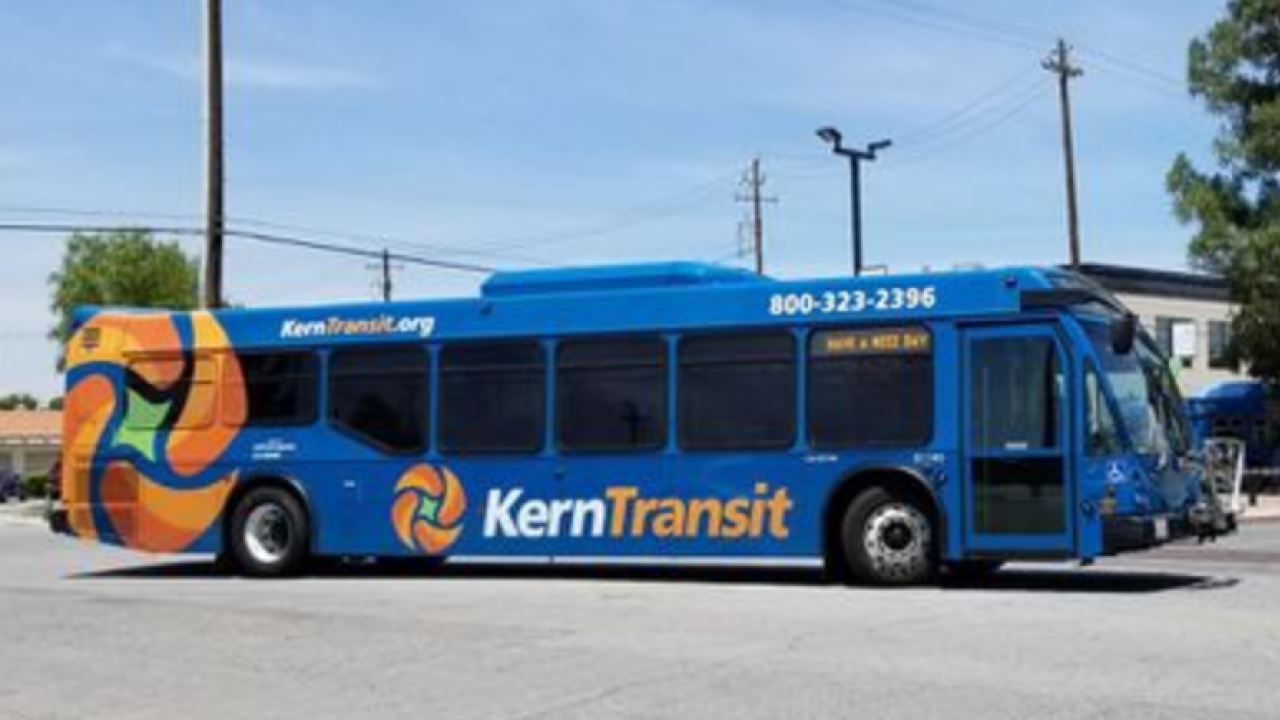 BAKERSFIELD, Calif. — Kern Transit has announced a new route that will take riders from Bakersfield to Santa Clarita and back.

The transit said this new route will open up new opportunities to travel to LA on public transit.

In a statement from Kern Transit, the company said:

This is now the most affordable and convenient way for residents to travel to Southern California, and it's the only way to get to and from LA from Bakersfield in one day.

According to its site, the routes general fares for intercommunity are at $3.00. Check out the full list of fares.