Pier 1 Imports is planning to close over 50 stores 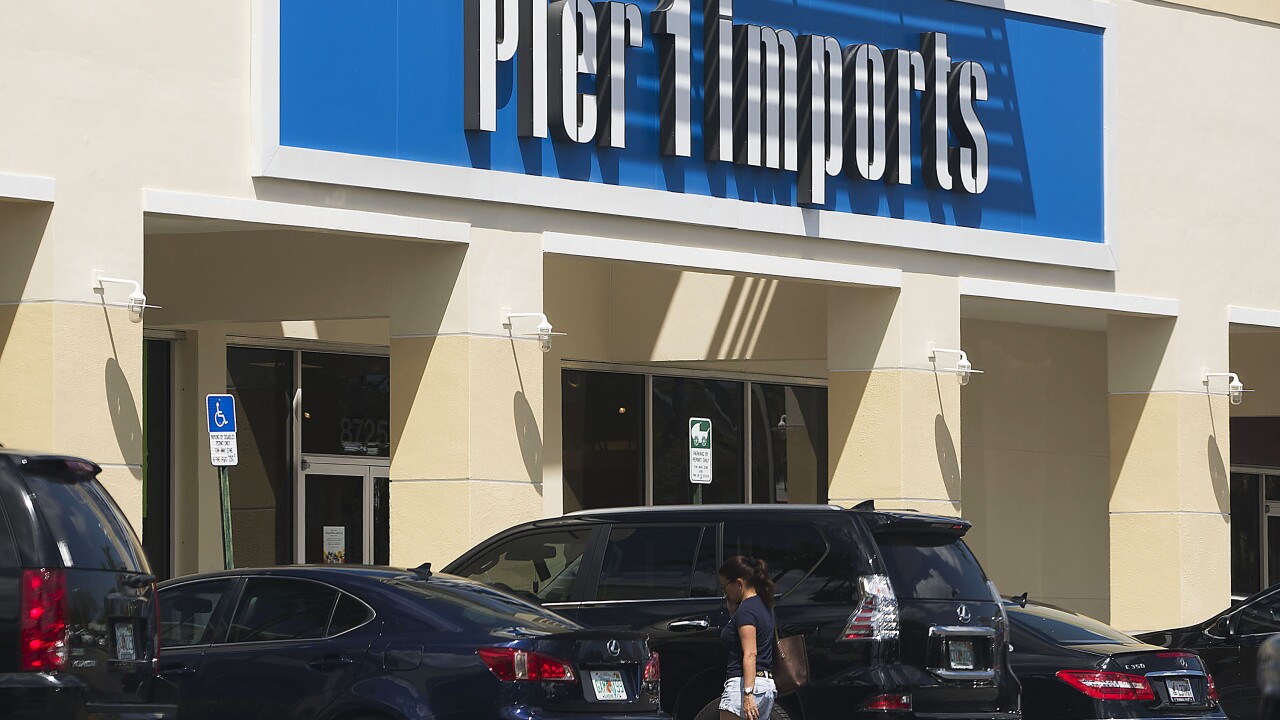 Things aren't getting any better for Pier 1 Imports. The home decor and furniture store announced it's closing 12 more stores this year. In April the company announced it was closing 45 locations.

In the first quarter Pier 1 posted a loss of $81.7 million, which was substantially larger than the $28 million loss it posted in the same quarter a year ago.

"If we are unable to achieve our performance goals, sales targets and reductions in occupancies and other costs, we could close up to 15% of our portfolio," she said.

According to CNN Business, "The company is in the midst of a plan to save as much as $110 million by the beginning of fiscal 2020. It also plans to establish a 'clearer merchandise focus,' including eliminating inventory that isn't 'uniquely Pier 1 merchandise,' the company previously announced."

Pier 1 has 967 stores remaining, including two in Bakersfield. It is not known at this time if the Bakersfield locations are affected.