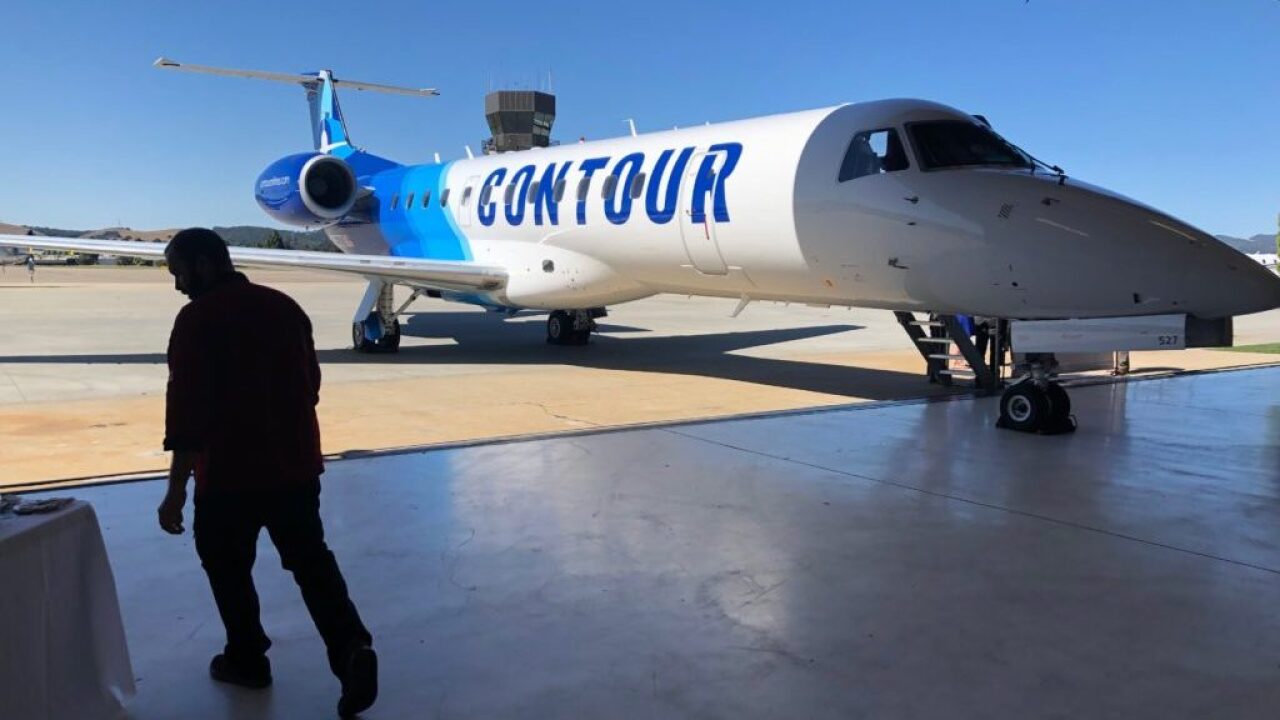 The San Luis Obispo County Regional Airport is continuing its expansion by adding a new, direct flight to Las Vegas.

The airline is offering an introductory $99 one-way deal.

With this new destination, travelers can now fly direct from San Luis Obispo to Las Vegas, Los Angeles, Denver, Dallas, Phoenix, San Francisco, and Seattle. This is now the fourth airline to announce travel out of San Luis Obispo, the second new airline in less than 24 months.

In May, the airport released its latest report on economic impact in the region. The report said the airport brought in roughly $85 million into San Luis Obispo County and 871 full-time jobs to the region.

The report also stated the airport generates $14.3 million in taxes, $6.2 million of which stay at the local level, and shows that if the airport were considered a single employer, it would be the 15th largest in the county.

“It’s a lot of little parts,” Kevin Bumen, SLO County Director of Airports, said in May. “It’s comparable to a hospital or a school district.”

In April, the North American Chapter of Airports Council International named SLO County Regional Airport as one of the fastest-growing airports on the continent.

In the first quarter of 2019, the airport celebrated its busiest quarter ever. That record will likely fall again as more flights and additional airlines choose to fly out of San Luis Obispo.

The last new destination was announced in December 2018 when American Airlines announced daily non-stop service to Dallas. The flights began in April.

The SLO airport has come a long way since its inception in 1939 when it opened with a single hangar and dirt runways.

“The new terminal has been a game changer for the destination,” Visit SLO CAL CEO and President Chuck Davison said in December when announcing the new American flight. “People’s ability to step off into a fresh, open, energetic space creates a real sense of destination from the moment they arrive until the moment they depart.”

Making new direct flights available is a major investment of time and money.

“Visit SLO CAL has invested over $1 million in the last 18 months into marketing in these new destinations to bring new air service to SLO County,” Davison said in December 2018.

Officials say this is just the beginning as more new flights may be added before 2019 ends.

This story is courtesy of our sister-station KSBY.