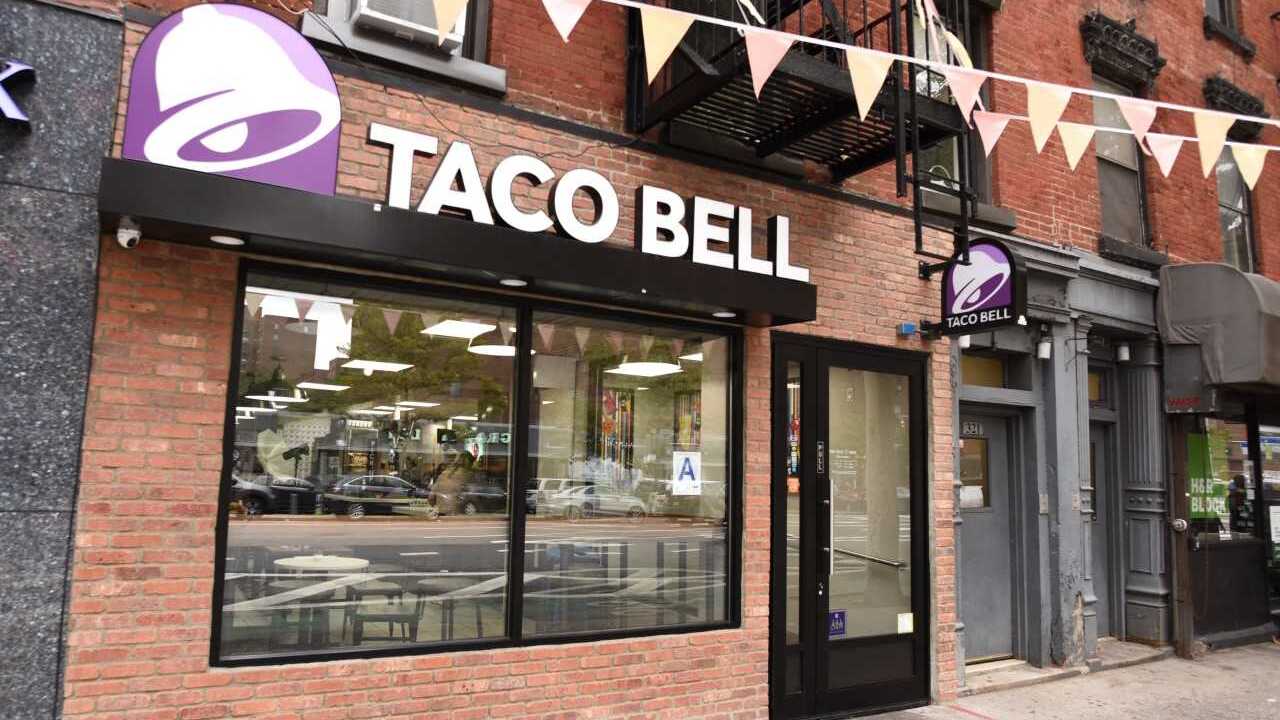 Many Taco Bell locations across the country are dealing with a tortilla shortage.

The company says it's experiencing a supplier shortage and is "working diligently to replenish the supply."

In the meantime, the shortage is lighting up social media.

"Pray for us in this troubling time," one Twitter user wrote.

Another wrote: "Thank goodness nacho fries are back or I would starve."

The 10-inch tortillas are used in a variety of menu items, including quesadillas, burritos and supreme tacos.

Some Twitter users reported those items were either unavailable on the menu or were offered with alternate serving methods such as a bowl.

Taco Bell has about 7,000 locations nationwide, but the company hasn't said how many are affected by the outage.

It doesn't appear that other taco chains are experiencing a shortage. Chipotle and Adoba told CNN Business that they aren't experiencing any tortilla shortages.