With pandemic leaving many struggling financially, some Americans look to open new businesses 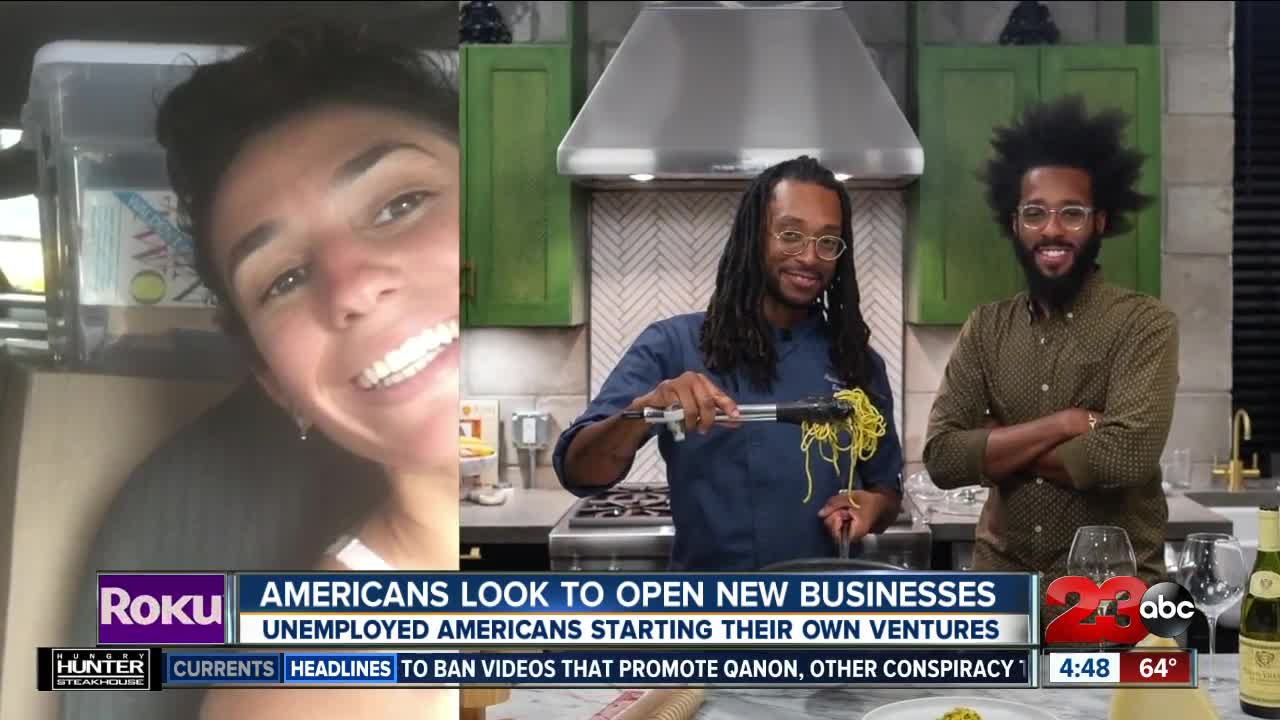 As millions of Americans are struggling to find work, some have stopped looking. They've decided instead to create an opportunity for themselves. Experts say this is evident in the sudden spike of new business applications. Scripps reporter Alicia Nieves shows us how this could have an impact on our economic recovery. 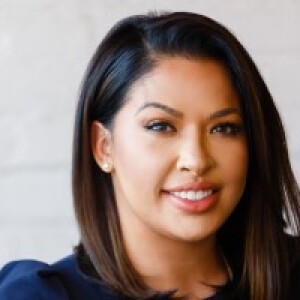 As millions of Americans are struggling to find work, some have stopped looking. They've decided instead to create an opportunity for themselves. Experts say this is evident in the sudden spike of new business applications. Scripps reporter Alicia Nieves shows us how this could have an impact on our economic recovery.

Thousands of businesses have closed their doors, but one new bookstore in New York City is hoping to open. The owner, Leigh Altshuler lost her job in March.

"I was caught definitely by surprise."

Rather than searching for a new job she decided to bet on herself, invest her entire savings into a business around her passion for books.

"I felt so low when I lost my job and to be able to turn this into something into something that makes me feel so lucky and so fortunate, is already a huge success."

Some may call her decision inspirational, others "crazy" but it's a part of a growing trend.

Nicolas Bryon and his brother Greg recently opened a meal kit business around Chef Nic's homemade pasta. Starting a business together was an idea they kicked around for years but never had the time to flesh it out until Nic lost his job.

"Definitely had the time to slow things down and plan things out," said Nicolas.

The business has taken off, providing more than a good income for the siblings

"I feel free. I feel a lot freer than I did a few months ago. Doing what I love, like on my own time, creating my own dishes, and being financially sustained. It's awesome," added Nicolas.

Across the country, there have been at least 3.2 million new business applications filed this year. This time last year, that number was around 2.7 million.

John Dearie is the founder of the Center for American Entrepreneurship in Washington, D.C., and says new businesses like Sweet Pickle Books and Pasta Packs have an uphill battle, but if these businesses and others survive they could be a major factor in our economic recovery.

"It is hard to know at the moment as to whether or not this trend that we have seen... is going to continue and it is hard to know exactly what the real impact over time is going to be," said Dearie. "Startups are disproportionately responsible, they are not the only source but they are the major source, but disproportionately responsible for the innovations that drive economic growth and job creation in the economy."

For now, they are helping at least these three people survive and find purpose in this pandemic.