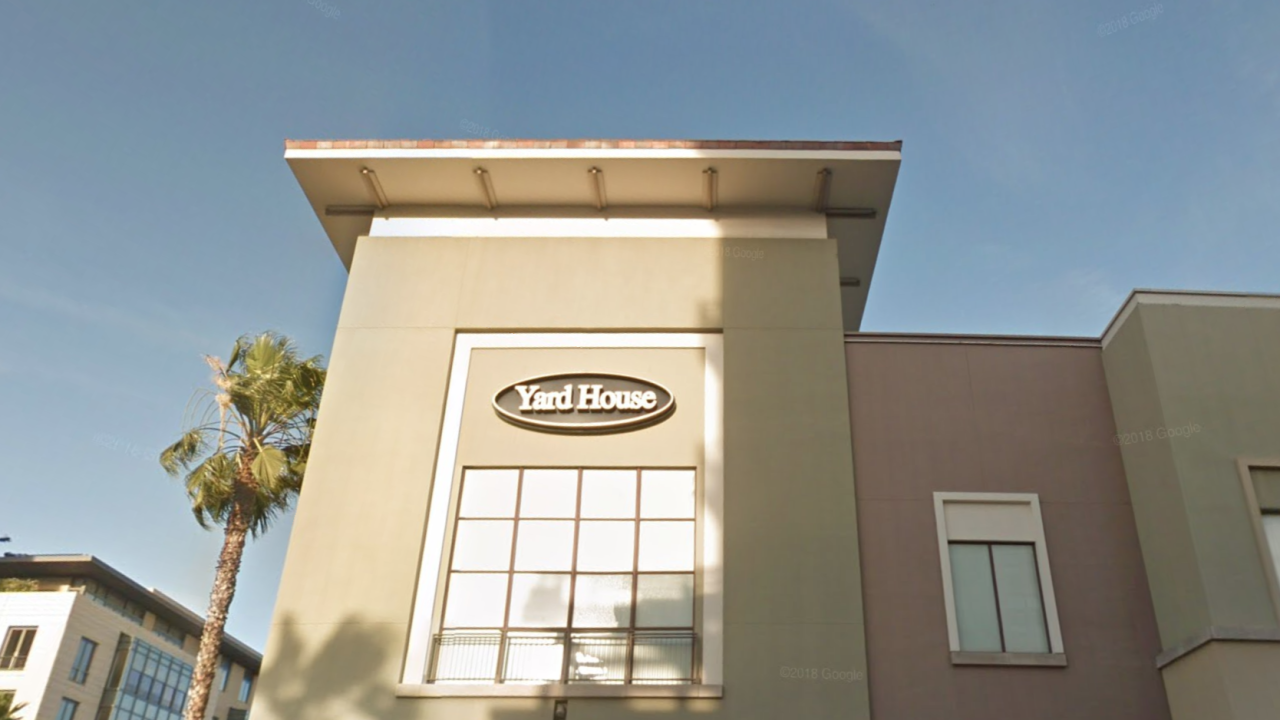 BAKERSFIELD, Calif. — Yard House in Bakersfield said in a press release that the restaurant will officially open its doors on Monday, December 16 at 11 a.m.

Owners also said that the restaurant is creating about 200 new jobs for the Bakersfield community.

Yard House will be located at The Shops at River Walk, 10308 Stockdale Highway. The press release detailed that the venue is 10,559-square-foot restaurant and will accommodate 360+ guests indoors and outdoors. It will feature 110 taps with local beers such as Great Change’s Eve Blonde Ale, Indian Wells’ Whiskey Barrel Amber and Lengthwise’s Zeus Imperial IPA.