Trump rails against mail voting, his aides embrace it

Scripps national politics editor Joe St. George spoke exclusively with President Donald Trump about his claim during Saturday's rally that he ordered that testing be "slowed down," a possible second stimulus check for many Americans and much more. 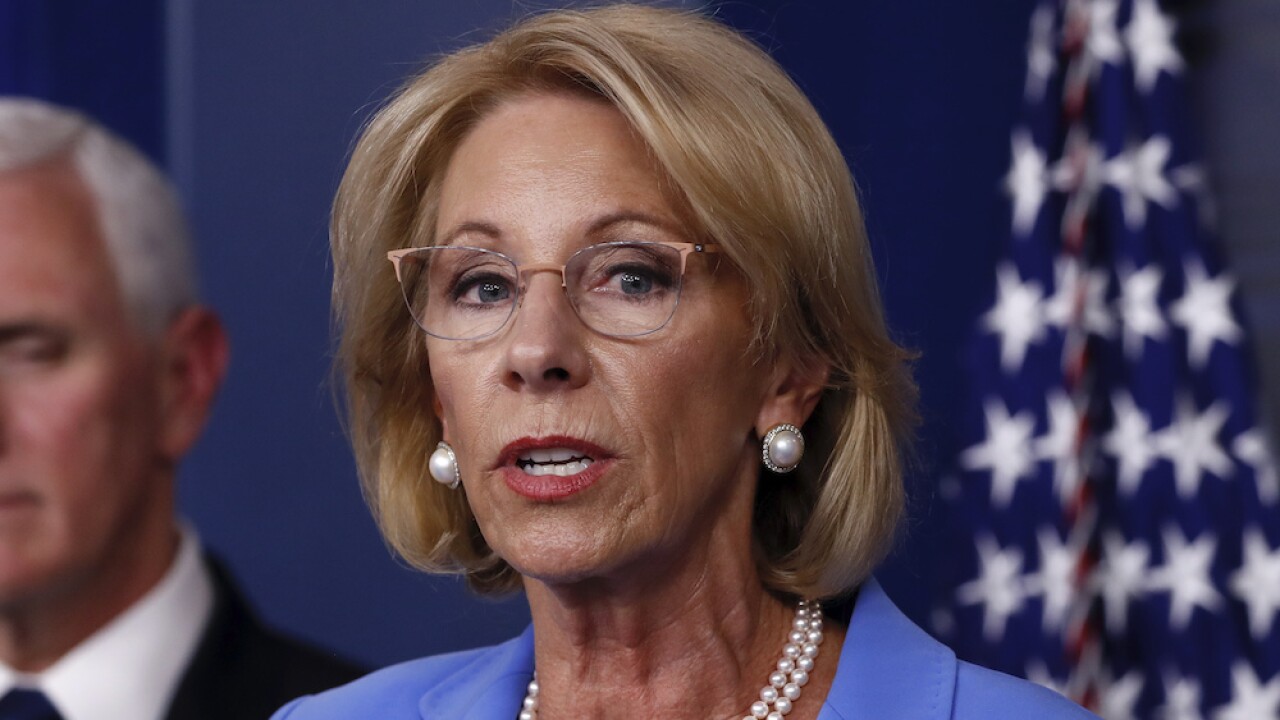 A half-dozen senior advisers to President Donald Trump have repeatedly voted by mail, according to election records obtained by The Associated Press.

That undercuts the president’s argument that the practice will lead to widespread fraud this November. Education Secretary Betsy DeVos votes absentee in Michigan, the records show.

Campaign manager Brad Parscale voted absentee in Texas in 2018 — after not voting at all when Trump was last on the ballot.

The campaign’s chief operating officer Michael Glassner and deputy campaign manager Bill Stepien have both repeatedly voted by mail in New Jersey. Trump's campaign says it is raising legitimate concerns about the security of the election.