Trump rally flop in Tulsa, but a hit on television 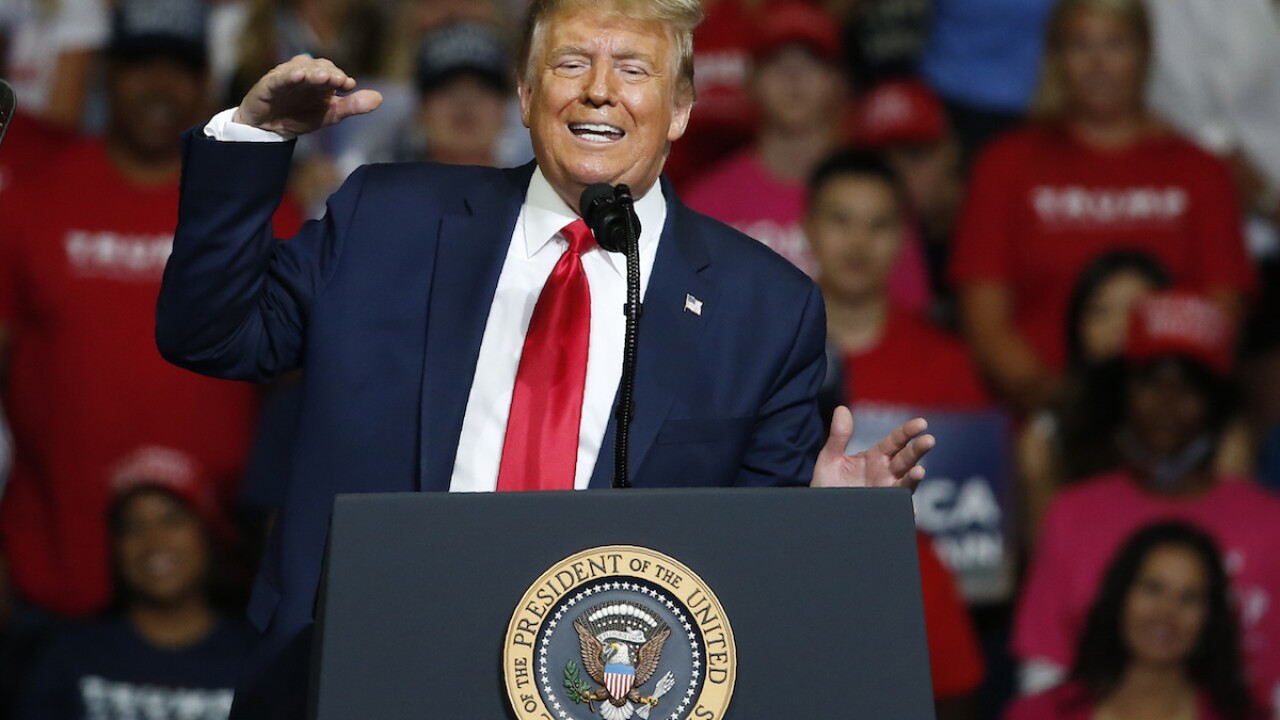 NEW YORK (AP) — It's clear where many of President Donald Trump's supporters who didn't show up for his campaign rally in Oklahoma last Saturday were instead.

They were watching on television.

Fox News Channel, which carried the rally live, had the biggest Saturday night audience in the network's 24-year history.

CNN and MSNBC only took clips of the speech but covered the event, and doubled their normal Saturday audiences.

News continues to dominate viewing in the absence of live sports or original scripted programming.

Fox News Channel had a higher prime-time average last week than any other network, broadcast or cable.