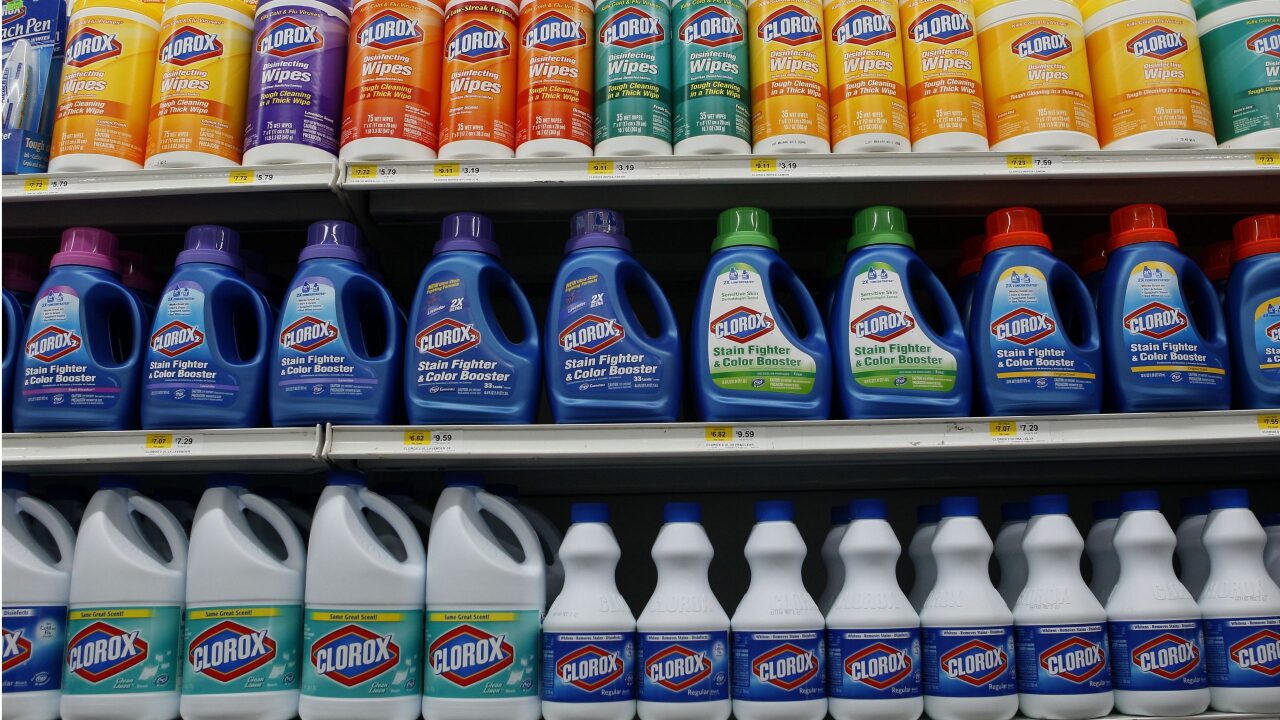 For the first time in history, there will soon be 38 female chief executives leading Fortune 500 companies. An experienced executive named Linda Rendle has been officially named as the CEO of The Clorox Company, thereby setting the new record.

Other female CEOS on the short but growing list include Mary Barra of General Motors, Sonia Syngal of Gap Inc. and Safra A. Catz of Oracle Corporation. Currently, the Fortune 500 includes 36 women as CEOs, but Sue Nabi takes the reins of Coty Inc. on Sept. 1, making her the 37th.

The low number signifies a slow rate of change regarding diversity inside America’s business culture, where women have been CEOs only since 1972 when Katharine Graham took the reins of The Washington Post. CNN also reports that 1% of Fortune 500 companies have Black CEOs, and of the women who are CEOs, only three are women of color.

Rendle will officially become CEO of Clorox on Sept. 14, 2020. Clorox announced Rendle’s promotion in press releases and on social media, such as this Twitter post.

“Linda Rendle Promoted to Clorox CEO,” they tweeted. “Benno Dorer to Continue as Chair of the Board.”

PRESS RELEASE: Linda Rendle Promoted to Clorox CEO; Benno Dorer to Continue as Chair of the Board $CLX https://t.co/a9k77FztQi pic.twitter.com/ljIp1i0e2z

Previous CEO Dorer stated that he looks forward to continuing to work closely with Rendle once the promotion takes place.

“It’s a reflection of not only Linda’s outstanding leadership, deep experience and sustained results,” Dorer said in a press release, “but also the board and executive management’s commitment to long-term development and succession planning.”

Rendle, 42, joined Clorox as a senior sales analyst on the company’s charcoal and insecticides businesses in 2003. Over the years, she moved up in the organization, helping developing new strategies and growth platforms. Before her 17 years with the organization, she worked for Procter & Gamble.

She has acted as president of the company since May 2020, after being promoted from her position as executive vice president over Cleaning, International, Strategy and Operations.

“I love this company and our people around the world who have become like family over the past 17 years. I am thrilled with this opportunity to lead The Clorox Company, building on our accomplishments and growth under Benno’s strong leadership,” Rendle remarked in a company press release. “I step into this role with great optimism for the future of our company and global portfolio of trusted brands and immense confidence in our talented and passionate people around the world.”

She will take over a company that is having a busy year. Clorox’s stock is up  53% in 2020 in part because of coronavirus-related sales. One of Rendle’s priorities will be to keep up the momentum even though Clorox expects demand for cleaning supplies to slow down in the coming months.