Microsoft is in talks to buy social media app TikTok 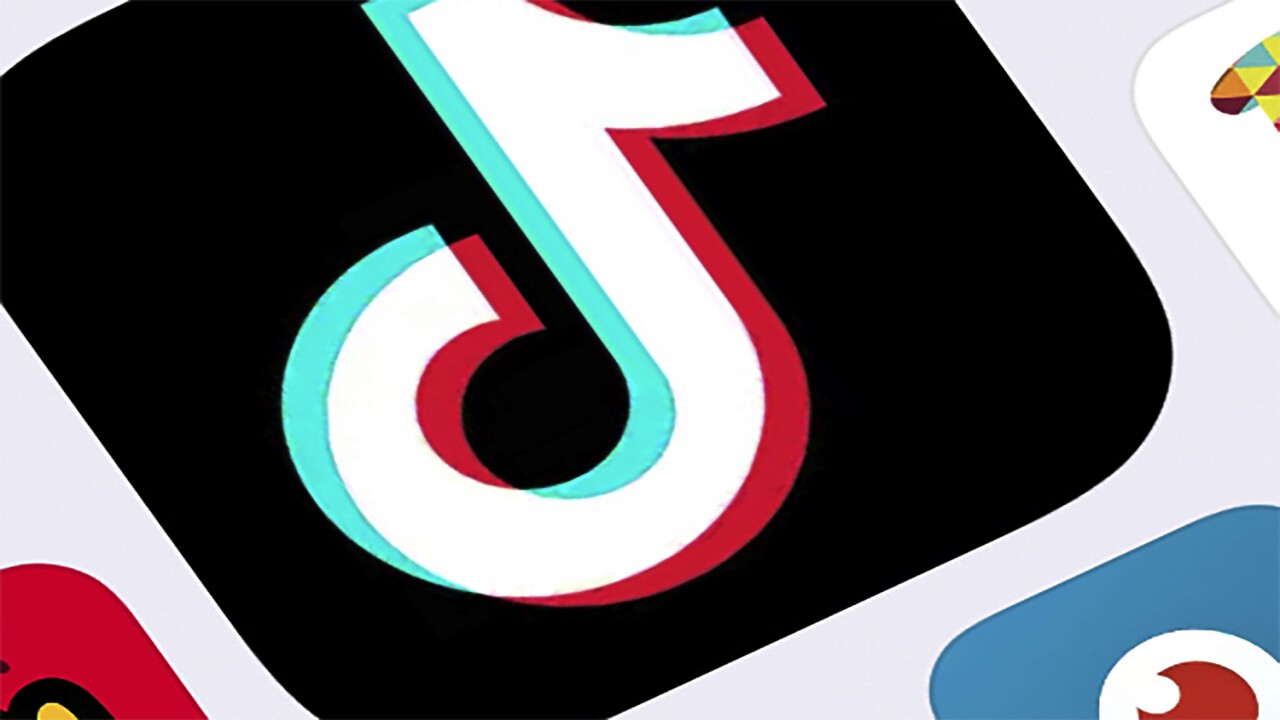 TikTok has been in the news a lot lately, and not because of the latest viral dance craze on the popular social media platform. After TikTok came under fire last week from President Donald Trump, who said he’d considered banning it, Microsoft confirmed that it’s in talks to buy TikTok’s operations in the U.S., Canada, Australia and New Zealand.

First, during a July 31 flight on Air Force One,  President Trump told reporters he was considering banning TikTok. NBC’s Josh Lederman tweeted it out as breaking news:

BREAKING: Trump tells reporters aboard Air Force One he is banning TikTok

The issue is data privacy. The president said TikTok is a security threat to the U.S. because its parent company, ByteDance, is based in China and is subject to their local data and privacy laws, according to The New York Times.

Experts estimate about 800 million people use TikTok each month worldwide, and TikTok says they have 100 million users in the U.S. — so a potential ban would affect a lot of people.

It didn’t take long for social media users to comment on the president’s statements and share their thoughts on the potential ban.

So now the First Amendment is shot down. I got a baaaaad feeling about this!

Others supported an investigation into TikTok’s motives and methods if it means keeping American data secure. Twitter user Lowell McCarthy cited concerns over outside influences on the 2016 presidential election as an example of why the app needs to go.

This is a very good move. Think of how powerful Cambridge Analytica was in influencing the 2016 election. Now picture that power in the hands of China, a country trying to establish imperialism on the belt road. That’s why two other countries have already banned it.

Meanwhile, it turns out that Microsoft was already in talks with ByteDance about taking over their U.S. operations and other segments of their business. Over the weekend, Microsoft CEO Satya Nadella met with President Trump to discuss it.

“Microsoft fully appreciates the importance of addressing the President’s concerns,” the company said in an Aug. 2 official statement on their blog. “It is committed to acquiring TikTok subject to a complete security review and providing proper economic benefits to the United States, including the United States Treasury.”

Microsoft says that if they buy these market sectors, it would allow TikTok to operate securely and with no interruption for users of the platform.

“This new structure would build on the experience TikTok users currently love, while adding world-class security, privacy, and digital safety protections,” Microsoft said in their blog post. “The operating model for the service would be built to ensure transparency to users as well as appropriate security oversight by governments in these countries.”

It’s clear that Microsoft aims to calm fears about data security if it goes forward with the purchase. “Among other measures, Microsoft would ensure that all private data of TikTok’s American users is transferred to and remains in the United States,” the statement continued.

Microsoft might have its own reasons for acquiring TikTok and the data that comes with it, of course. The Verge pointed out that Microsoft could use the data to glean insights about consumer behavior, or just serve ads for its products to thousands of young users on the platform.

Microsoft said they hope to reach an agreement by Sept. 15.

If the deal falls through, and the Trump administration does come up with a way to ban TikTok, it wouldn’t be the only country to do so. India banned TikTok earlier this summer, citing “data sovereignty.”