You could get $27,700 if you move to an underpopulated region in Italy 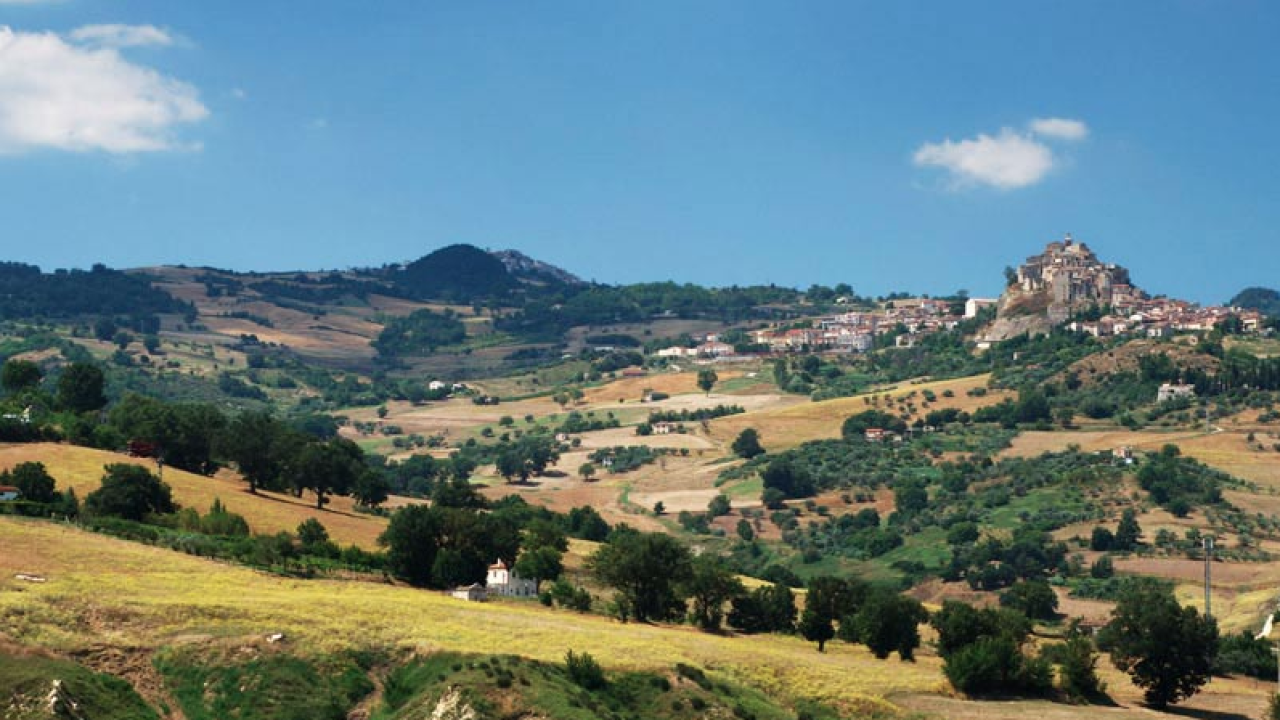 If you’ve longed to make your “Under the Tuscan Sun” dreams a reality, now just might be the time to quit your job and channel your inner Diane Lane. The mountainous region of Molise in Italy will pay people to relocate to one of its quaint villages.

The area is located on Italy’s southeastern coast along the Adriatic Sea. Newcomers will receive €700 ($770) a month for three years to live in this Italian seaside paradise. That adds up to a not-too-shabby total sum of $27,720.

There’s just one catch: In order to qualify for the cash bonus, new residents must move to a village with fewer than 2,000 residents and pledge to open a business.

“If we had offered funding, it would have been yet another charity gesture,” Donato Toma, the president of Molise, told The Guardian. “We wanted to do more; we wanted people to invest here. They can open any sort of activity: a bread shop, a stationery shop, a restaurant, anything. It’s a way to breathe life into our towns while also increasing the population.”

And the area of Molise is in desperate need of some new life. According to The Guardian, the Italian National Institute of Statistics (Istat) reports that Molise is one of the regions that has lost residents in recent years. Since 2014, more than 9,000 people have departed. Each year, more inhabitants are leaving or dying out, and not one birth was registered in any of the nine towns last year.

In addition to this bonus for new residents, the government is also putting money directly into the small towns of Molise. They are each getting €10,000 (about $11,000) for infrastructure and to promote cultural activities.

Don’t let the exodus deter a move, it doesn’t mean anything is wrong with the area or its towns. In fact, there are plenty of historic sights and beautiful spots to explore.

One is the National Park of Abruzzo in the Apennines mountain range. Here, wildlife and walking trails are abundant.

The capital of the region, Campobasso, boasts the mountaintop Monforte Castle. Here and in surrounding villages, there are stunning Romanesque churches, archeological sites, abbeys and much more from thousands of years of history.

Mountains are clearly a big draw, but Molise also has sandy beaches along the coast of the Adriatic.

And there are hidden gems around every corner, like the town of Scapoli. This village is renowned for bagpipes, proving Scotland doesn’t have the monopoly on them. The Italian town has a museum devoted entirely to the musical instrument.

In Molise, a paycheck awaits those adventurous enough to relocate to the old-fashioned world of Italy! Are you game?