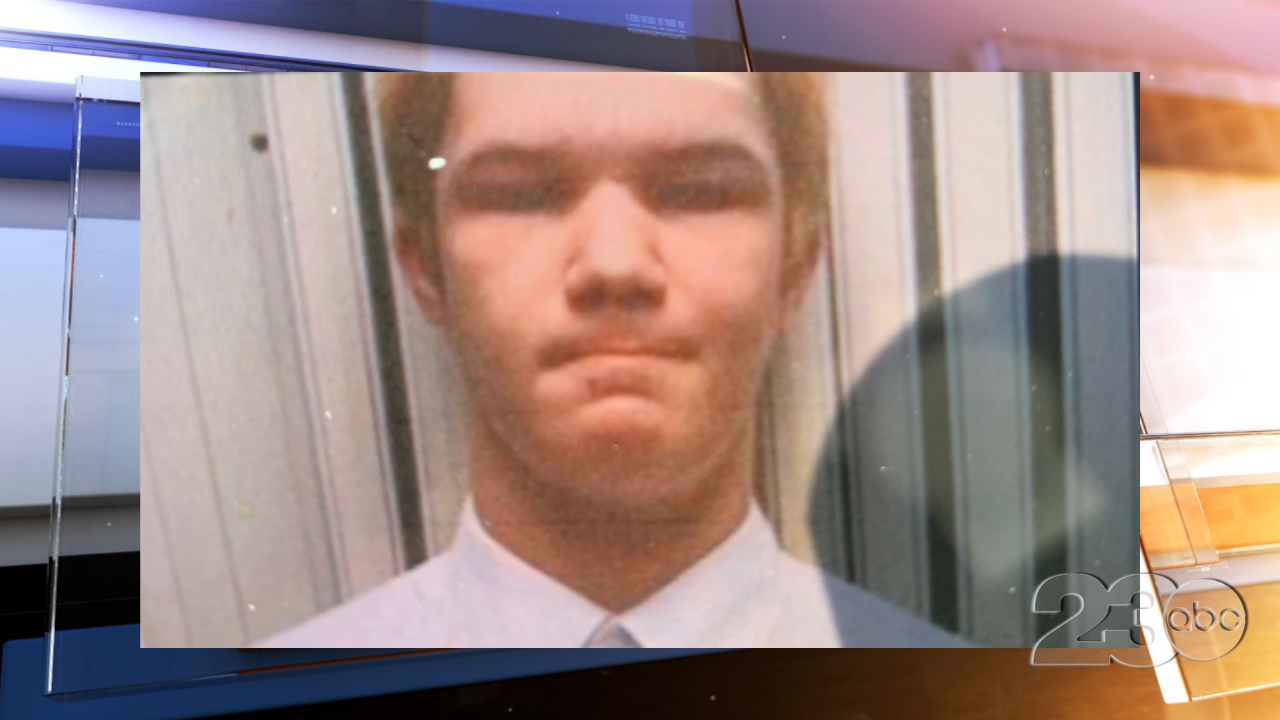 (UPDATE Nov. 12) Derrick Austin has been reported found by the Bakersfield Police Department.

The Bakersfield Police Department is asking for the community's help in locating a missing Bakersfield man that is at-risk due to an existing medical condition.

Derrick Austin was last seen on September 9th in the area of Union Avenue and Brundage Lane.

He is described as a 22-year-old white male, standing 5' 9" tall and weighing 155 pounds. He has brown hair and brown eyes and was last seen wearing a blue shirt and black shorts.

Anyone with information regarding this case is encouraged to call the Bakersfield Police Department at 661-327-7111. 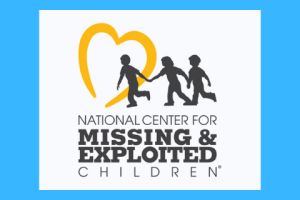 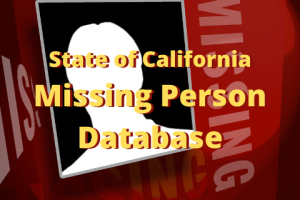