Authorities: Babysitter returned dead infant to mother, disguised him to appear like he was sleeping 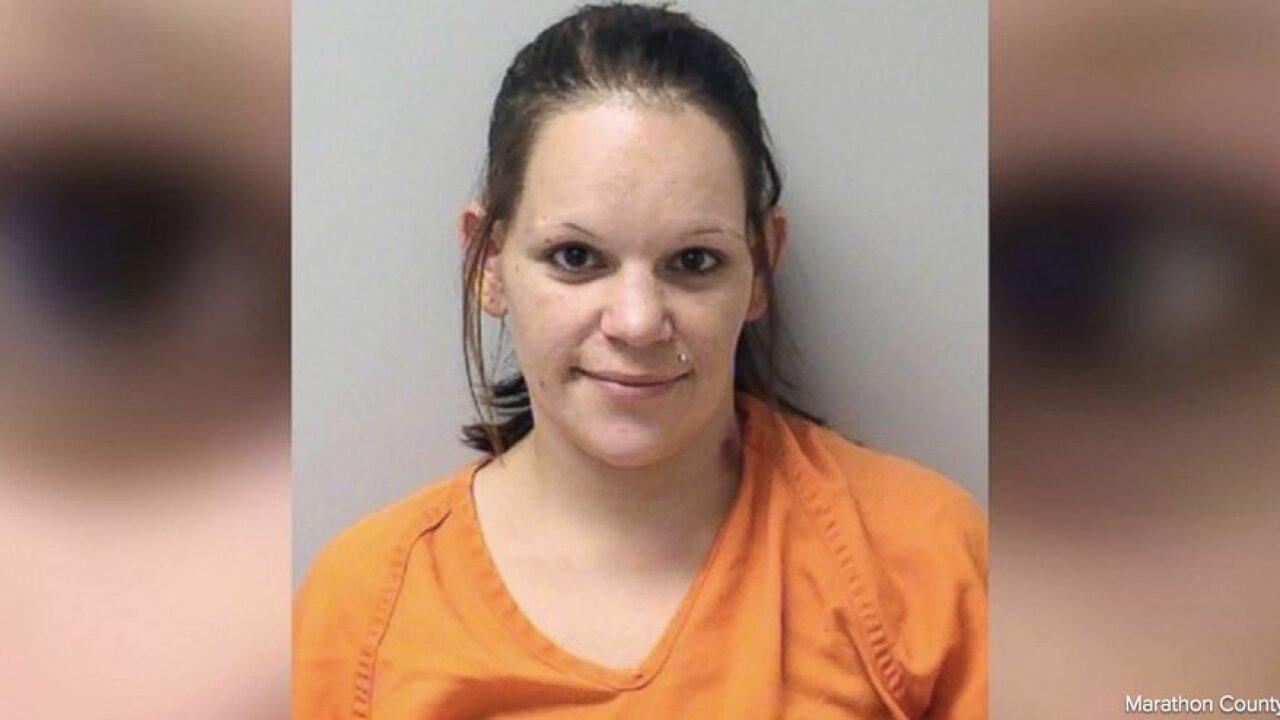 A Wisconsin babysitter is facing a first-degree murder charge after authorities said that a 2-month-old infant died of blunt force trauma while in her care and that she then tried to hide the death by returning the boy to his mother wrapped in a snowsuit and strapped into a car seat with a hat pulled over his eyes, according to a criminal complaint about the incident in October.

The mother told authorities that she believed her son was sleeping and took him to a laundromat. She discovered that he wasn't breathing and that he was cold to the touch when she tried removing him from the car seat. She began administering CPR on the child while her sister called 911, according to the complaint.

The babysitter, Marissa Tietsort was ordered on Friday to remain in police custody -— where she has been held since October — pending a $500,000 cash bond, according to the Wausau Daily Herald newspaper.

It was unclear from the complaint whether Tietsort has entered a plea to the charge. Calls to the Marathon County District Attorney’s office and to the state public defender’s office in Wausau were not immediately returned. Numerous attempts to reach Tietsort’s relatives by phone and email were unsuccessful as well.

Authorities said that the mother dropped the child off at Tietsort’s home around 3:30 or 4 p.m. on Oct. 18, 2018, according to the complaint. About two hours later, the mother received a text from Tietsort in which she told the mother that she was listed in a local news outlet as having been charged with child abuse in an unrelated case.

Tietsort allegedly told the mother that as a result, she was not allowed to be in contact with children, and asked the mother not to tell anyone she was caring for the woman's infant son and another child.

The mother came to pick up the two children shortly after 9 p.m, according to the complaint.

She “thought [the baby] was sleeping, as he would normally be sleeping at that time of the day,” an investigator wrote in the complaint. When she went to remove the baby from the car seat, “his legs were rigid and remained bent at the knee.”

Authorities tracked Tietsort down at an area hotel at 4:15 a.m, where she allegedly told detectives that the child died in her care and that she didn’t “check for a pulse, she did not reach out for help and she did not perform any resuscitation efforts.”

“Tietsort admitted that she put the [baby’s] lifeless body on the floor in the hallway of her home, dressed him in the snowsuit and then placed his body in the car seat with his blankets,” according to the investigator’s account.

When her boyfriend returned home around 6:30 p.m., Tietsort did not tell him about the baby’s death, but instead buckled the baby's car seat in her vehicle and drove with her boyfriend and her own son to a local McDonald’s, where they ate for 15 minutes, according to the complaint.

When the mother came to pick up her son, Tietsort allegedly admitted, she “purposefully put a hat over the [baby’s] eyes so that the… mother would not realize her son was dead.”

A forensic pathologist who performed the autopsy determined that the child had died from three separate blunt force injuries to the head, according to the complaint.

After she returned the lifeless baby to her mother, investigators allege in the complaint, Tietsort went swimming in a hotel pool with her boyfriend and son.