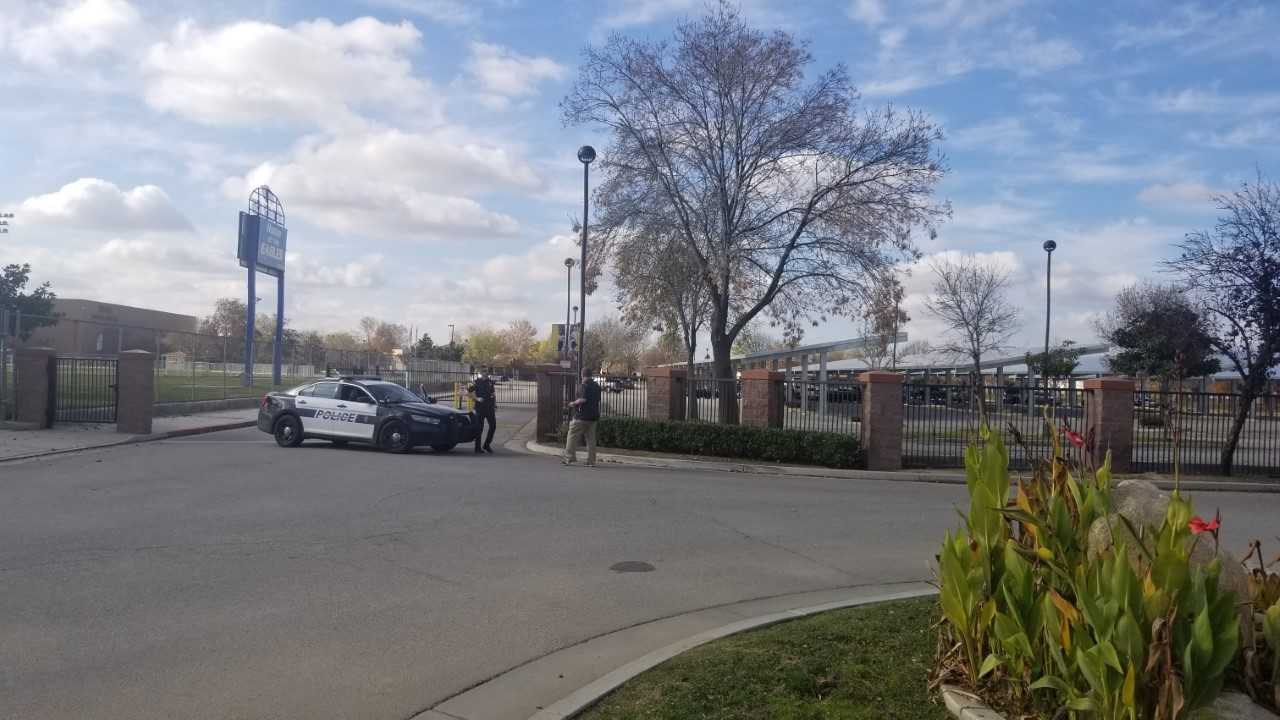 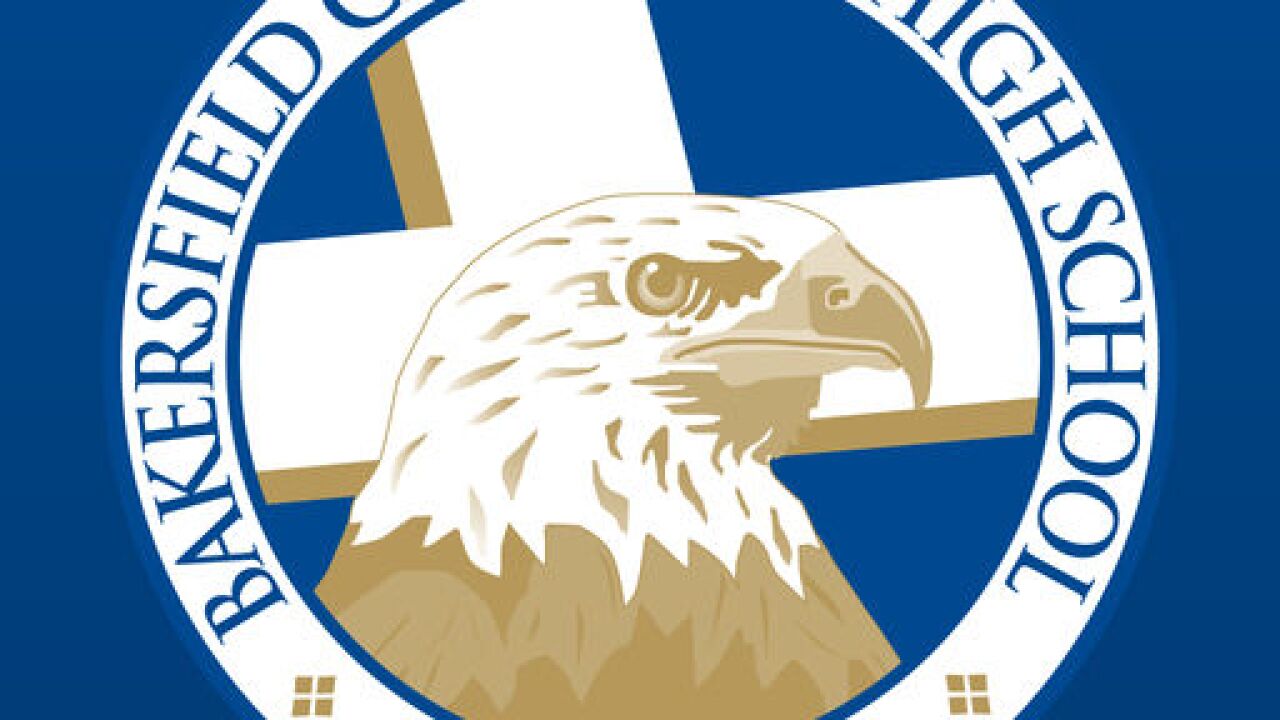 The lockdown at Bakersfield Christian High School has been lifted after threats were made against the school on Tuesday.

According to Bakersfield Police, at approximately 11:50 p.m., officers responded to BCHS where school officials had received threats of a pending shooting on campus.

School employees received a phone call at approximately 11:45 p.m. from a male subject who identified himself by name, said he was armed with a firearm and advised that he was on his way to the school to shoot students.

According to police, the school immediately went on lockdown following the threat.

Officials remained on campus during the investigation, working with faculty to keep the area safe. Investigators conducted a records check on the name provided by the caller were successful in identifying a local juvenile by the same name.

Officers then contacted the juvenile and found that he was not a student of BCHS. The juvenile was interviewed and cleared of any involvement. No arrests were made for the offense and the school lifted the lockdown at about 2:15 p.m.

Anyone with information regarding the investigation is asked to call BPD at (661) 327-7111.