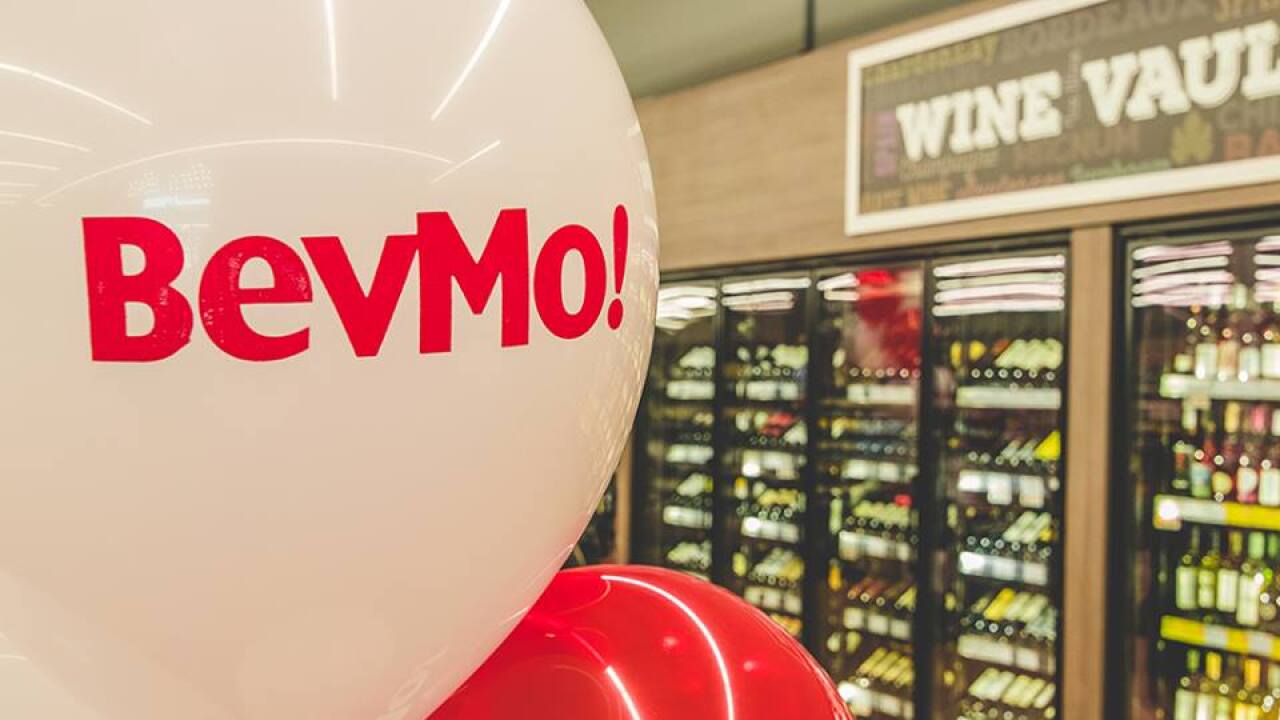 CONCORD, Calif. (AP) — BevMo is warning that a data breach may have allowed a hacker to steal credit card numbers and other information from more than 14,000 customers who used the alcohol-seller’s website.

The Concord, Calif.-based company has notified the California attorney general’s office that someone was able to plant malicious computer code on its checkout page.

BevMo says the code was designed to capture information from orders placed between Aug. 2 and Sept. 26.

The company says the hacker potentially could have captured customer names, phone numbers and addresses along with credit and debit card numbers and security codes.

BevMo said the code was removed and an investigation is under way.