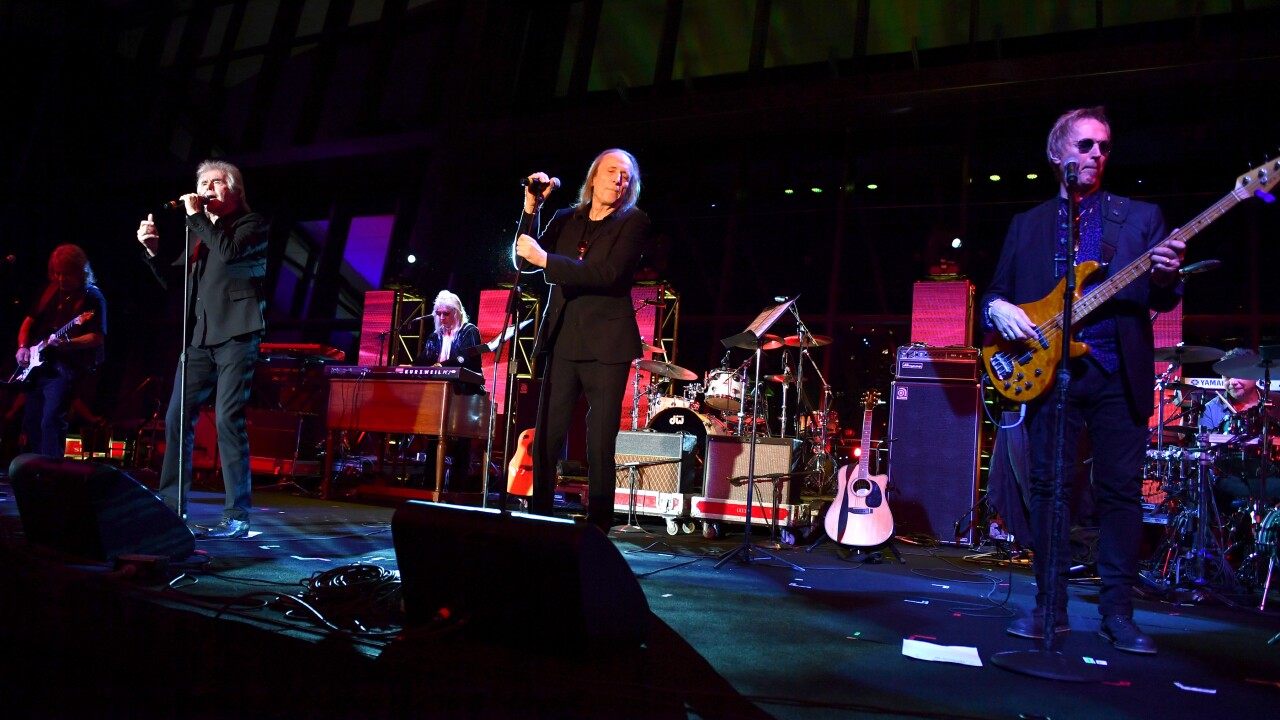 BAKERSFIELD, Calif. — Celebrating nearly 5 decades the Grammy-nominated band Three Dog Night will be performing at the Fox Theater on Saturday.

Three Dog Night continues to grow its fan base by keeping up a full schedule of concerts at theatres, performing arts centers, fairs, festivals, corporate events, and casinos. And since 1986, the band has performed over 2,200 shows including two Super Bowls.

The band registered 21 Billboard Top 40 hits with three hitting number one between 1969 and 1975. Their number one hits include "Joy to the World," "Mama Told Me Not to Come," and "Black and White." Some of their other hits include "An Old Fashioned Love Song," "Shambala," and "The Show Must Go On."

There are some tickets left but they are going fast. The price begins at $37.