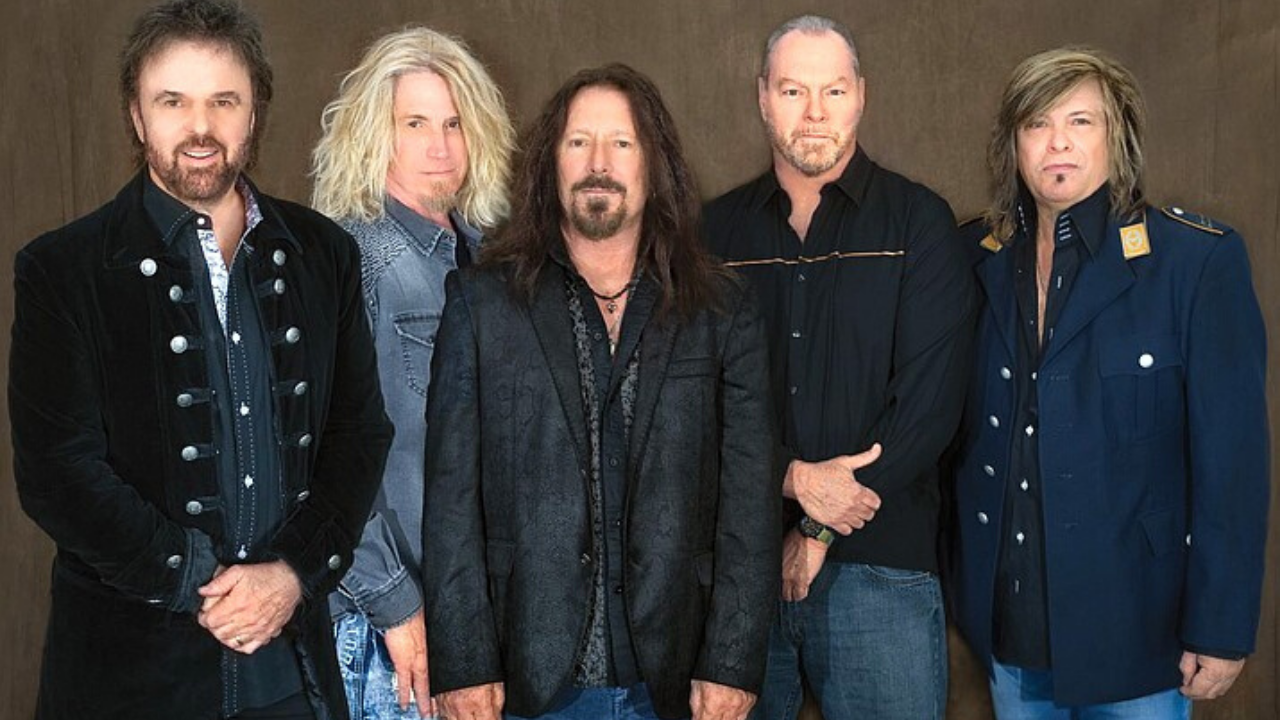 UPDATE: According to their promoter, the 38 Special concert at the Fox Theater has been postponed until November 19th due to a scheduling conflict.

Formed in 1974 by neighborhood friends Don Barnes and Donnie Van Zant ( the younger brother of Lynyrd Skynyrd founder Ronnie), southern rock band 38 Special has sold over 20 million albums in their career. With Top 20 hits like "Second Chance," "Caught Up in You," "Like No Other Night," "If I'd Been the One," and "Back Where You Belong," 38 Special remain a radio staple across the country.

Now they are bringing their "muscle and melody" to the fans of Kern County.

Guitarist/vocalist Don Barnes says it’s all about maintaining that intensity in their live shows. “The magic’s still there,” adds Barnes. “It’s an emotional high for us to keep ‘bringing it’ after all these years. When those lights go down and we all walk up those steps to the stage and hear that crowd roar, it’s a real rush to the head. It feels like we’re getting ready to strap ourselves in and it just takes off from there.”

38 Special will be performing on March 19tth starting at 7:30 p.m. Tickets are now on sale at the Fox Theater box office or online.