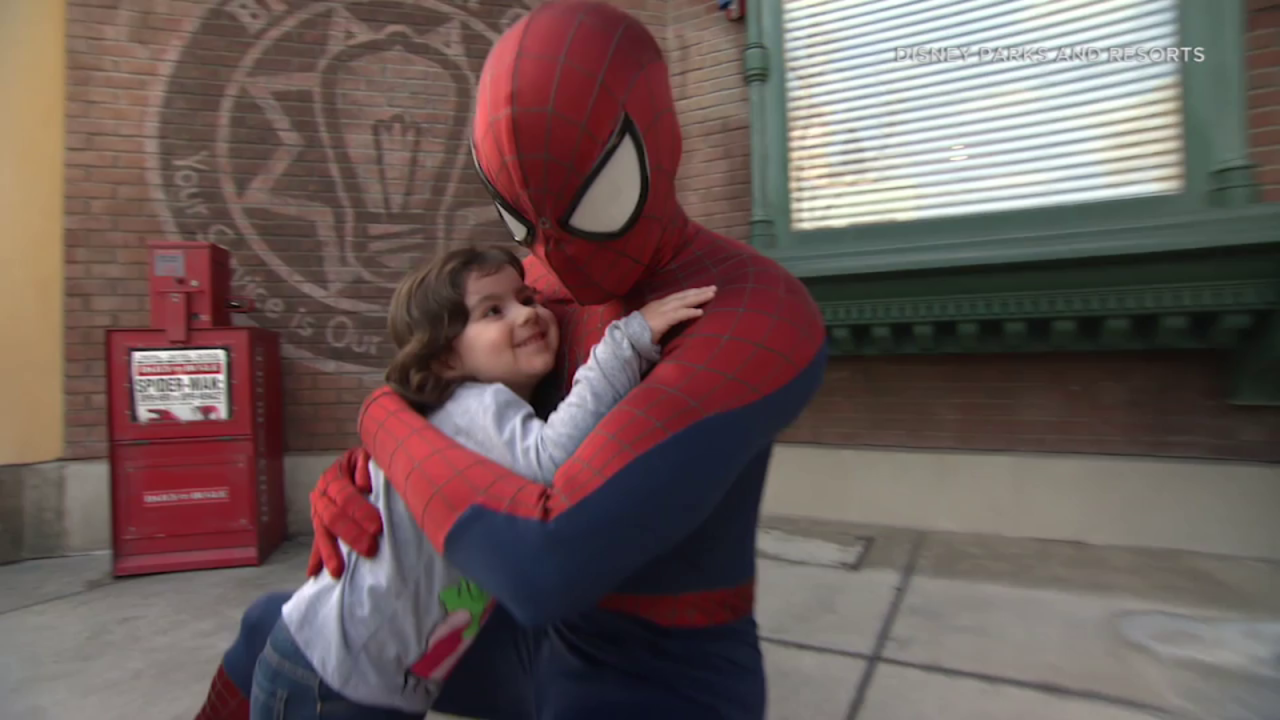 ANAHEIM, Calif. (KABC) — Ready for Marvel Land? The Disneyland Resort is moving full steam ahead on another expansion for next year -- this time at the California Adventure Park.

The new land will be themed for the superheroes of Marvel comics and movies.

The city of Anaheim has already approved a handful of building permits.

So far, the permits assess the value of the work at more than $14 million.

Some of those permits include projects for a new retail outlet, a microbrewery and a character meet-and-greet area. More details are expected to be released at D23 in August.

This latest Marvel expansion comes on the heels of the opening of Star Wars: Galaxy's Edge.