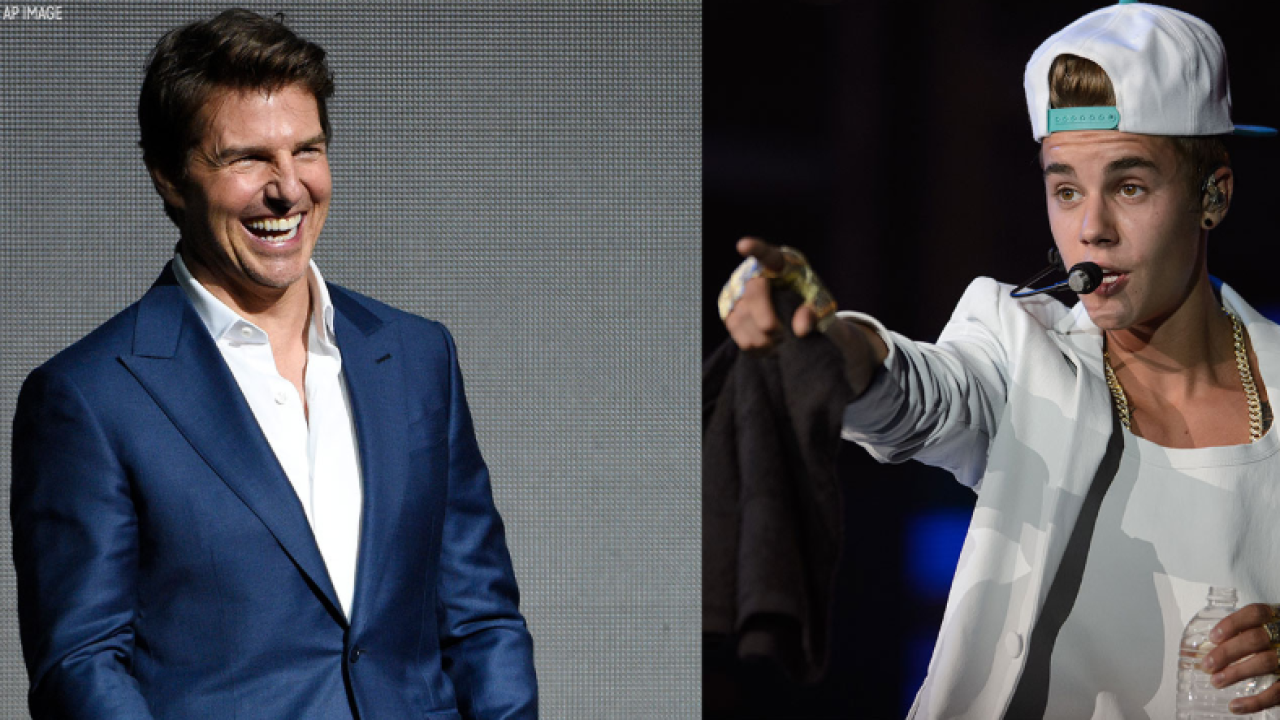 (ABC 13) — It sounds like Justin Bieber thinks he has what it takes to take on "Top Gun" star Tom Cruise.

In a bizarre tweet Sunday night, Bieber challenged Cruise writing, "I wanna challenge Tom Cruise to fight in the octagon. Tom if you don't take this fight, you're scared and you will never live it down. Who is willing to put in on the fight?"

I wanna challenge Tom Cruise to fight in the octagon. Tom if you dont take this fight your scared and you will never live it down. Who is willing to put on the fight? @danawhite ?

If Tom Cruise is man enough to accept this challenge,
McGregor Sports and Entertainment will host the bout.
Does Cruise have the sprouts to fight, like he does in the movies?
Stay tuned to find out! https://t.co/TxsH9KUyFg

The 25-year-old pop star didn't elaborate about his tweet, but Cruise has yet to respond.

Meanwhile, social media had a little fun with this. Let's just say there weren't many who thought Bieber could win. Check out our poll on our Facebook page and let us know who you'd bet money on.