The 2000s are calling: Baby Phat to make a comeback at Forever 21 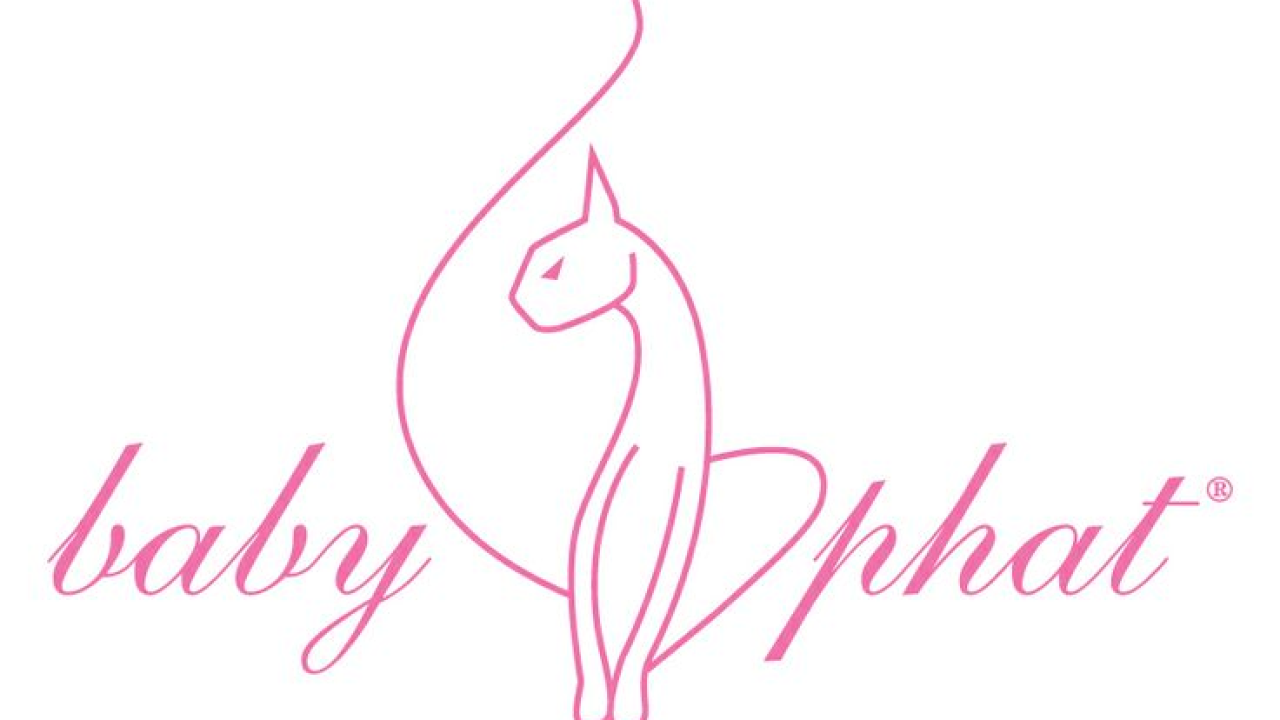 (CNN) — The early 2000s are making a comeback. Forever 21 just teased a collaboration with Baby Phat, the iconic street-wear brand by Kimora Lee Simmons Leissner, just three months after the former model announced to WWD that she had purchased the brand.

Baby Phat's Instagram page says it's coming back in Summer 2019. Could this be the moment we've been waiting for?

Before Leissner left the brand in 2010, Baby Phat was a profitable sub-label of Phat Fashions, owned by Leissner's ex-husband Russell Simmons.

Baby Phat and Phat Fashions were sold to Kellwood Apparel in 2004 for $140 million.

In its heyday, Baby Phat was a major influence in hip hop fashion. Its return follows an industry trend toward hip hop and street-wear in the mainstream.