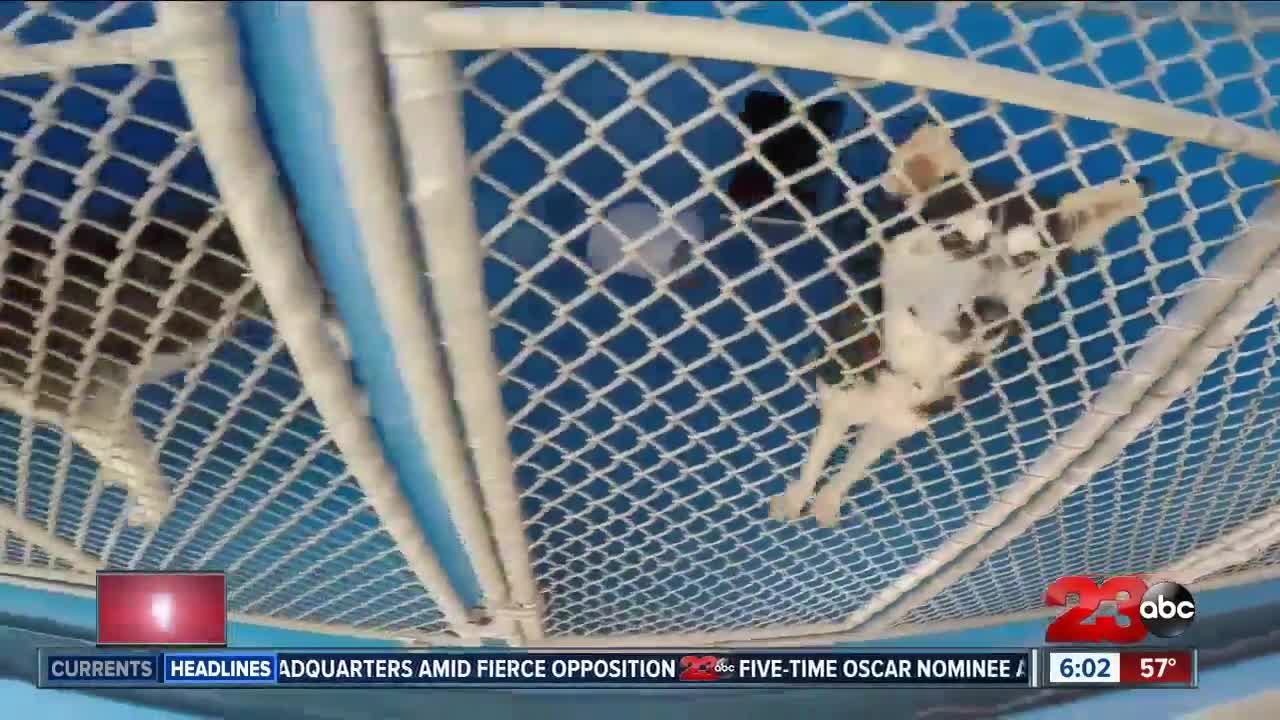 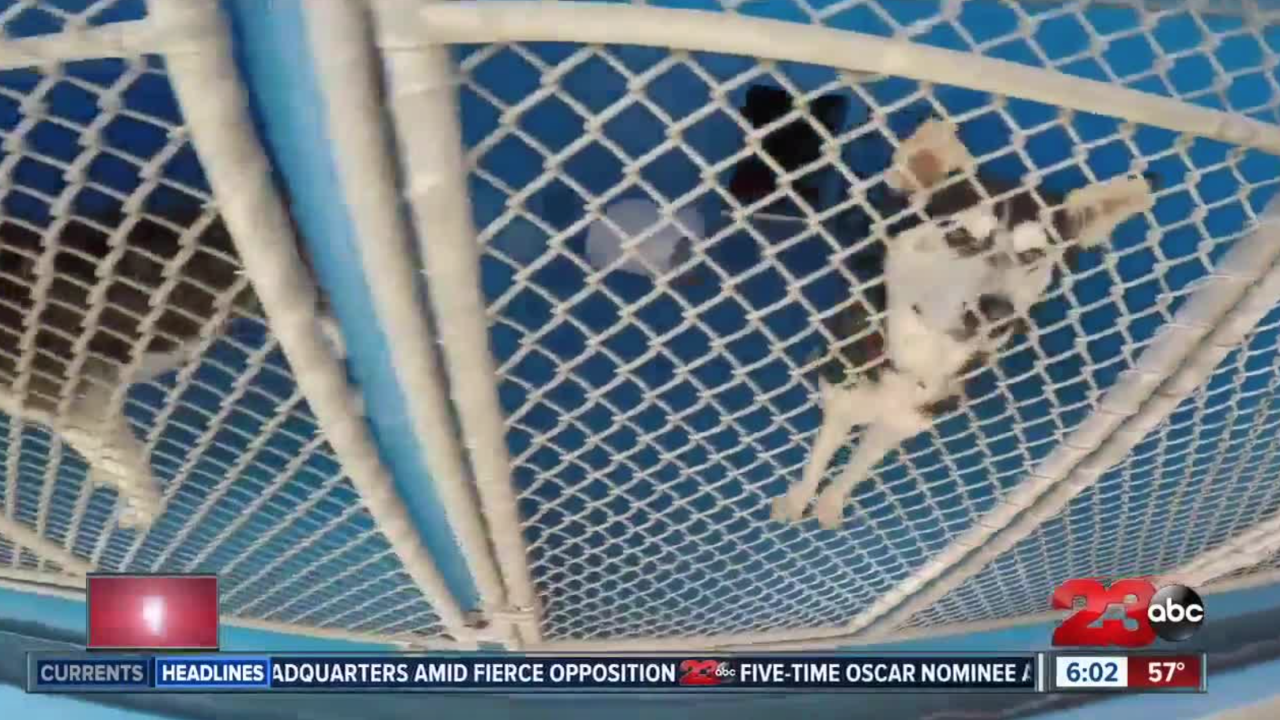 Since the new year data shows on average Huskies and Pitbulls are in the shelters for 19 days. Staying even two weeks in the shelter can be detrimental to the dog's health.

"It takes two weeks for a dog to go stir crazy in a shelter environment. A dog in a shelter for a month is similar to a person who has been incarcerated for a year," said Joshua Proctor, an animal behaviorist for the CBACC.

The shelter is not only seeing an increase in duration time but an increase in Huskies too. Julie Johnson executive director of the CBACC said, "Huskies have become just as popular in shelters as Pit Bulls or mixes."

Proctor said that sometimes they adopt the same Husky twice because people don't understand what Huskies need. Proctor has a Husky himself and loves his dog but recognizes the care they need.

Huskies require a lot of work, said Proctor, and they need one to three walks every day; a structured lifestyle; groomed for three hours once every three months because of their thick coat; live in cooler climates, and need to be challenged with puzzles and toys mentally.

When it comes to adopting a dog, Proctor said that breed doesn't always determine the dog's personality. He said, there are similar traits and trends, but if you are interested in adopting a dog, it's important to understand what each dog's needs are.

"When people come to adopt, we ask people what they do, how active their lifestyle is and then we fit them with the proper dog. It doesn't always mean it's a certain breed. I have German Shepherds who are off the wall, and I have some who are super mellow and calm," said Proctor.

CBACC states on their website that if you are interested in adopting,
"We ask that you come down in person to meet our animals, so the right match can be made for you and your family. While we have all of our adoptable pets online, the human-animal bond is one that should be taken seriously when choosing a pet, and a picture will not always mean they are the right choice for your individual situation."

Proctor said some dogs have been in the shelter for more than a month, but they have amazing personalities and just need the right family.