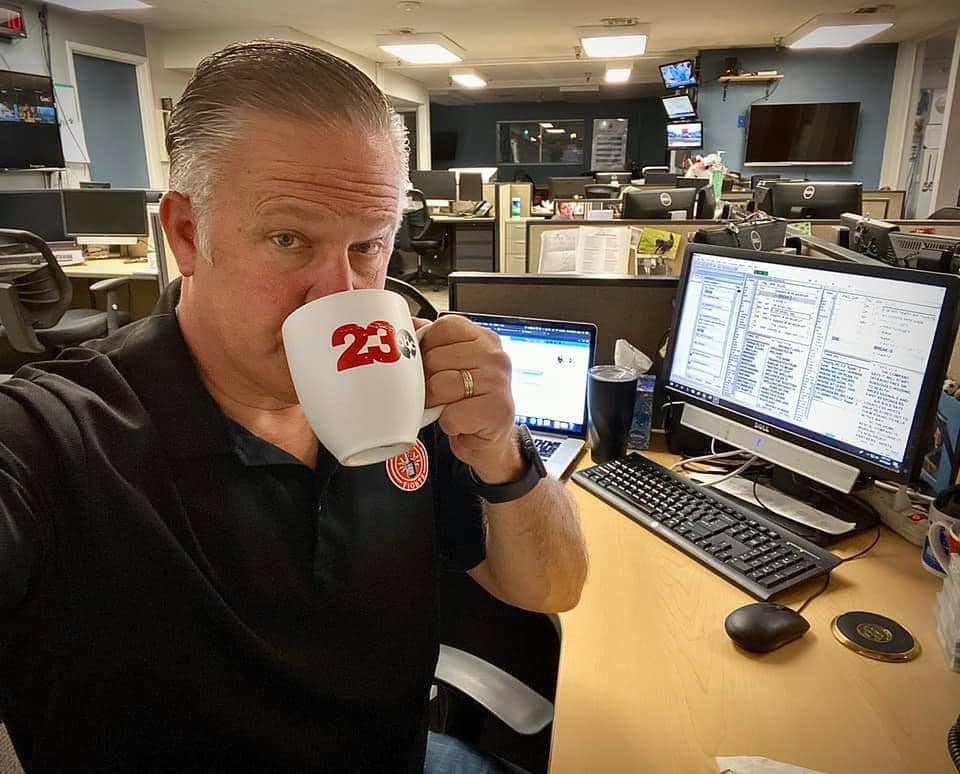 23ABC's Mike Hart takes a look back to two years and the beginning of the pandemic when he was the only one allowed in the newsroom. 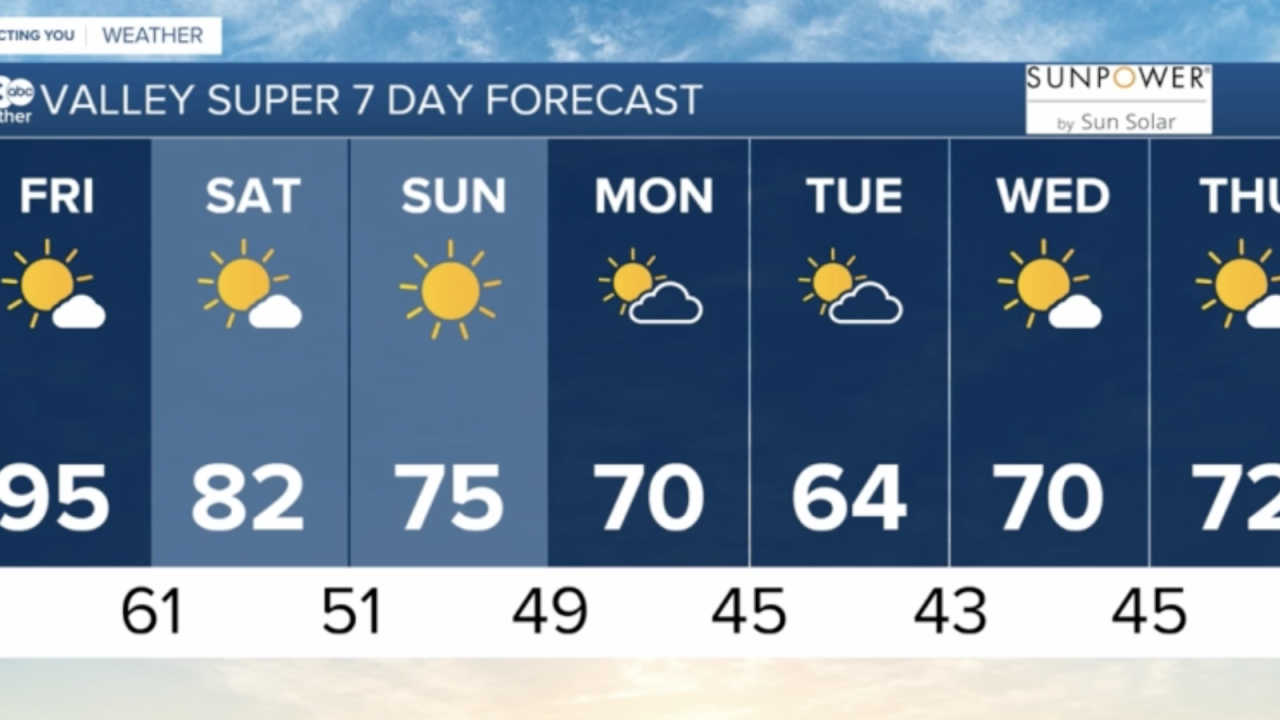 A very strong ridge of high pressure has brought us the hottest weather of the year so far, resulting in a record high of 97 degrees in Bakersfield. That breaks the previous record of 96 set back in 1989. Friday looks to be much of the same. The forecast high is 95 in Bakersfield, just one degree shy of the record, which is once again 96 set back in 1989. Highs will be in the 80s in the south mountains, near 90 in the Kern River Valley, and well into the 90s in the desert. Cooler weather is coming though!

The Kern County Sheriff's Office said the boy who went missing last weekend in the Kern River was found dead Thursday. KCSO said the boy was found about 200 to 300 yards from where he went missing in Keysville. The KCSO Air Support Unit spotted the body and it was recovered shortly before 6:30 p.m. What the searchers said...

A Northern California woman has been arrested on suspicion of drowning her two young sons, including a baby, in a bathtub. The Yuba County Sheriff's Department says 26-year-old Courtney Williams was arrested at her home in Linda on Thursday after the children’s father called 911 shortly before noon. The man said he had returned home from work for lunch when his wife told him she'd hurt the children. Authorities say he found the boys, one five months old and the other age 2 1/2, in a bathtub full of water. Find out what the detectives believe happened...

MISSING PERSON ALERT: The Kern County Sheriff’s Office is asking for the public's help in locating at-risk 14-year-old. Javier Figueroa was last seen on April 8th at about 1:00 a.m. in the 1400 block of Mount Vernon Avenue. Figueroa is described as a Hispanic, standing 5'10" tall and weighing about 150 lbs. Figueroa has brown hair and brown eyes. More about Javier...

YOUR HEALTH MATTERS: A new analysis published on medRxiv reveals that life expectancy in the U.S. continues to decline. In 2021, life spans decreased by another 0.4 years. In 2020, life expectancy decreased by 1.9 years as COVID-19 spread throughout the country. Researchers believe the introduction of COVID-19 vaccines help curb mortality rates in 2021. What the research shows...

MONEY & CONSUMER: A shopping strategy could save people a significant amount of money.

"Spend your money faster, the stuff that you need to buy, buy it immediately," said Scott Schuh, macroeconomist and associate professor at West Virginia University.

Spending money quickly may seem like the opposite thing to do, but inflation is at a 40-year high and it’s only going up. The price of items are rising so quickly, that Schuh says waiting until the end of the month to shop will end up costing more. Find out what other tips Schuh has...

Country and gospel singer Josh Turner is coming to the Bakersfield Fox Theater in May. The platinum-selling artist's show is set for 7:30 p.m. May 19th. Tickets go on sale at 10 a.m. Friday, April 8th. You can get yours early at 10 a.m. Thursday, April 7th, by using the code "HOMETOWN."

Two pop-up markets will return to Centennial Plaza in front of Mechanics Bank Arena in April. The Bako Market will return from 10 a.m. to 3 p.m. Saturday, April 2nd and Saturday, April 16th. The markets will feature Kern County vendors, food and drink merchants, music, and games for kids. Entrance is free and shoppers will have a chance to win tickets to see Rise Against on April 22nd, Bakersfield Condors tickets, or skate passes to the Valley Children's Ice Center.