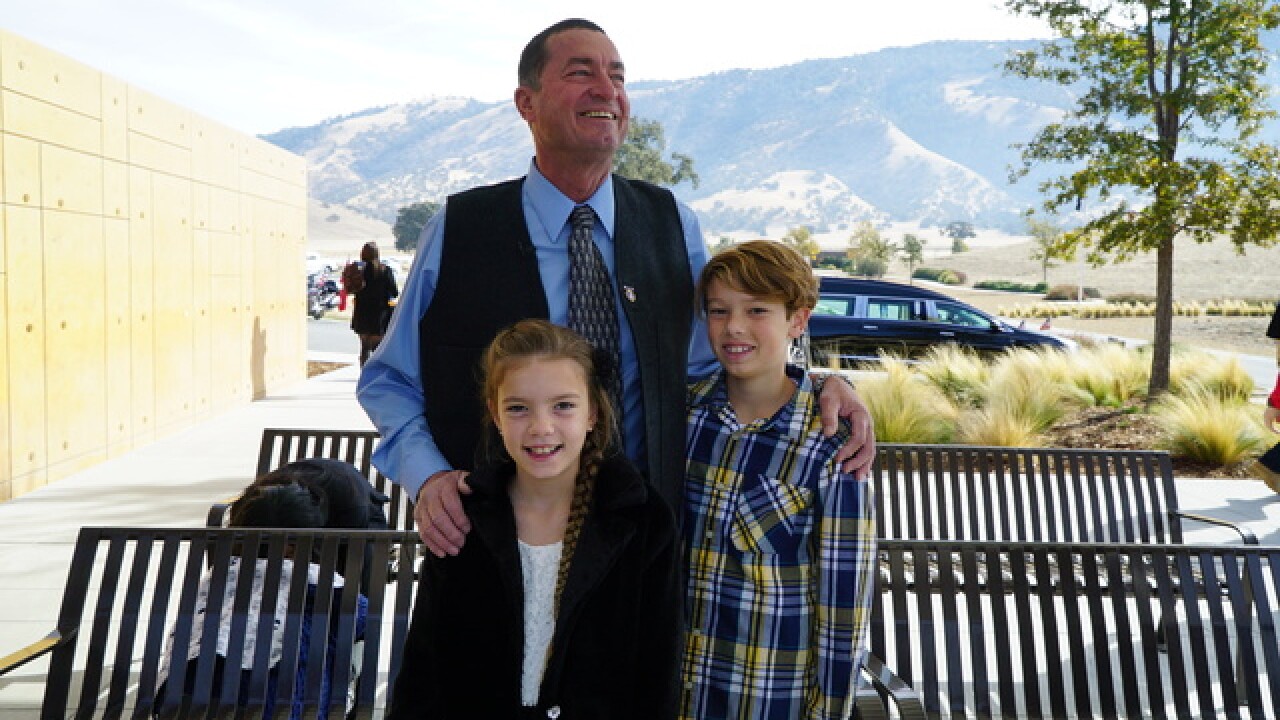 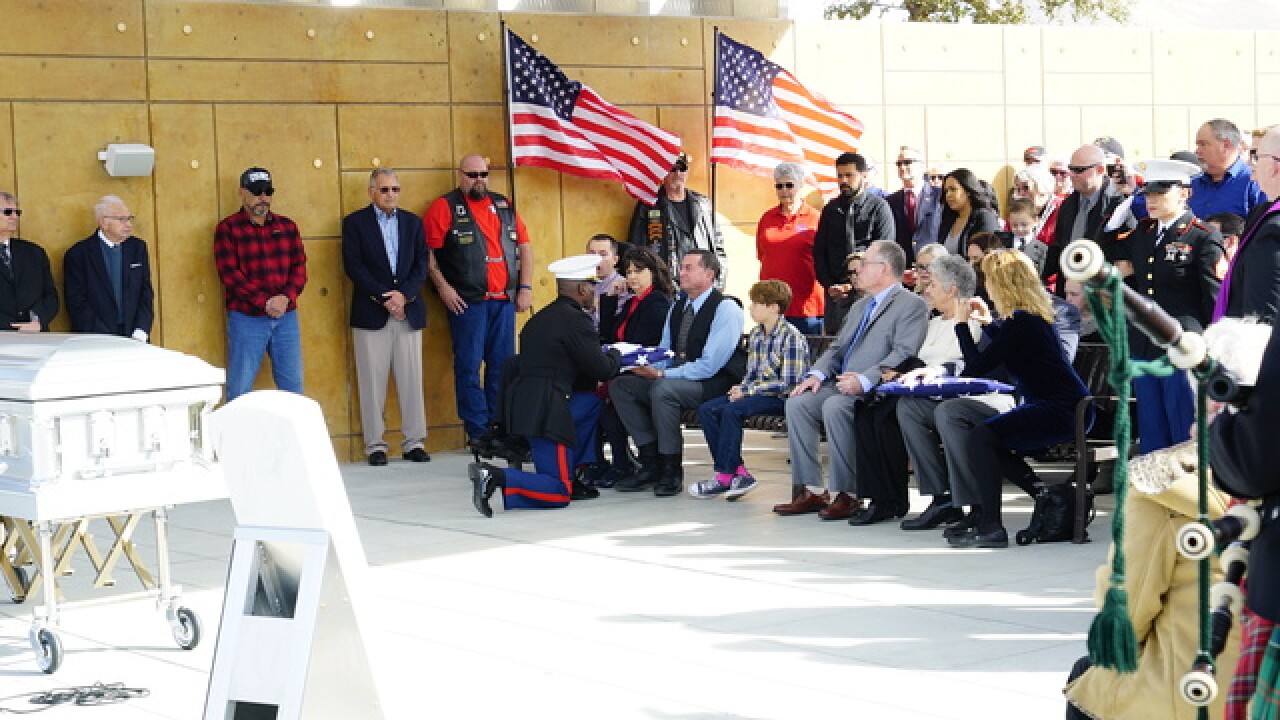 Exactly 74 years after he lost his life in World War II, Marine Sargent William David Ball Jr. has been buried in his final resting place.

“We’ve never known for sure what happened we assumed that Uncle Billy was killed but we never knew for sure,” Ken Stevens, nephew of the fallen Marine, said.

Uncle Billy to family and Sargent William David Ball Jr. to the Marines. He lost his life at the Battle of Tarowa in 1943.

He was killed on a Japanese island on the way to an aid station. The wounds were so severe he was not able to be identified.

Many of the soldiers lost in that battle were buried in an unmarked grave, until recently.

“There was 80 something from Tarowa that were put in the punchbowl in 1949 as unknown soldiers,” Stevens said.

But new forensics advancements in 2016 and a combination of other factors led to a match, and the family’s decision to bring him back from Hawaii where he was buried.

The fallen Marine was escorted by the Los Angeles and Bakersfield Patriot Riders. They accompanied him from Los Angeles International Airport to the mortuary in Bakersfield on November 16.

“It was a sense of closure that we finally got the whole story,” Stevens said.

“I just know his parents would’ve been so proud with the way the community responded today,” Stevens said after the service.

Parents who never got to see their son return home here to Kern County. 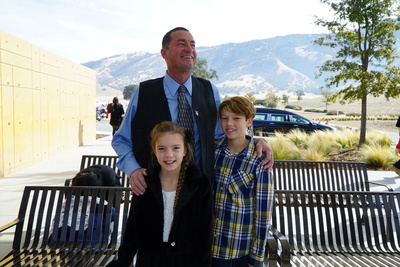 “Their whole life you could see the hole it left there,” he said. “and my mother -- his sister -- when service men give their life for the country there’s a hole in the family forever after that.”

Sgt. Ball will be laid to rest next to his brother who served in the 101st Airborne Division. A family reunion over 70 years in the making.

RELATED: World War II Marine returns to Bakersfield over 70 years after he lost his life