China lifts ban on US poultry after 5 years

China is reopening its market to U.S. poultry, ending a five-year ban. 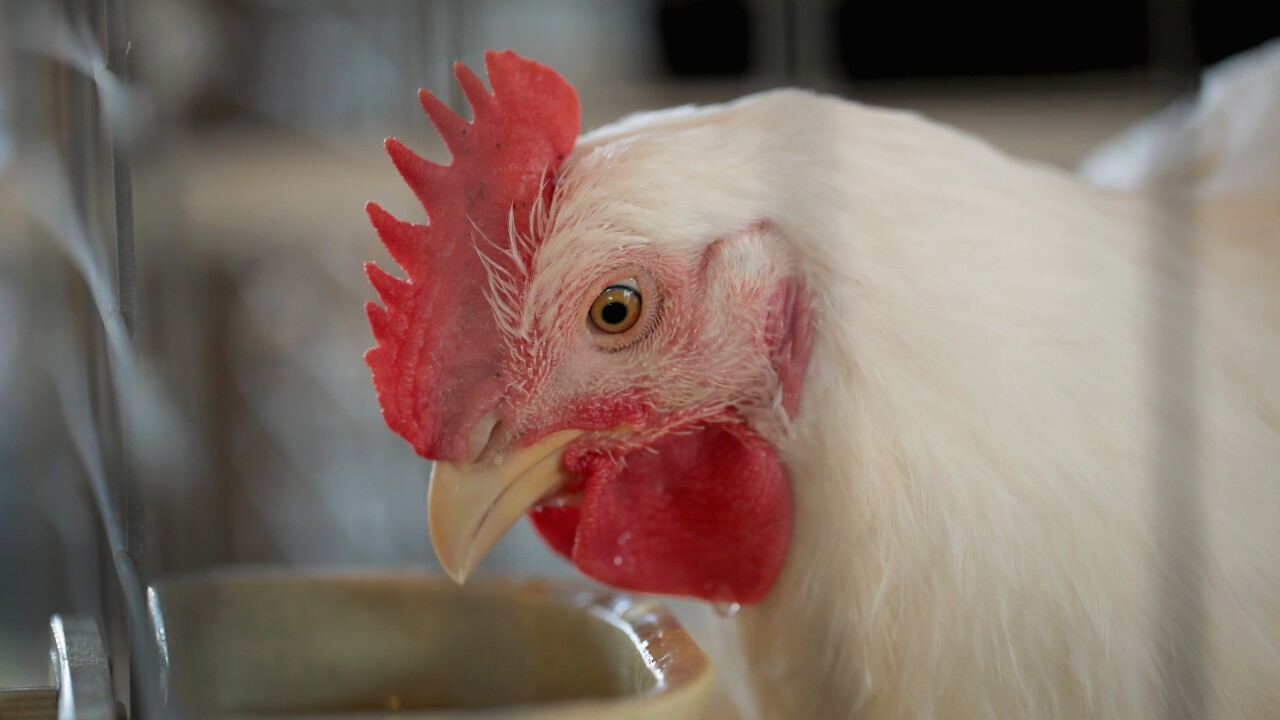 Scott Olson/Getty Images
MARENGO, IA - JULY 12: Chickens are prepared for judging at the Iowa County Fair on July 12, 2018 in Marengo, Iowa. The fair, like many in counties throughout the Midwest, helps to nurture a new generation of farmers by teaching the fundamentals of quality livestock care and breeding. Farmers in Iowa and the rest of the country, who are already faced with decade-low profits, are bracing for the impact a trade war with China may have on their bottom line going forward. (Photo by Scott Olson/Getty Images)

China had blocked U.S. poultry imports after an outbreak of avian influenza in December 2014, closing off a market that bought more than $500 million worth of American chicken, turkey and other poultry products in 2013.

U.S. Trade Representative Robert Lighthizer said Thursday that the U.S. welcomes the decision and predicted that U.S. poultry exports to China could surpass $1 billion a year.

The Chinese market looks especially promising for U.S. poultry producers because an outbreak of African swine fever has devastated a competing protein in China: pork.