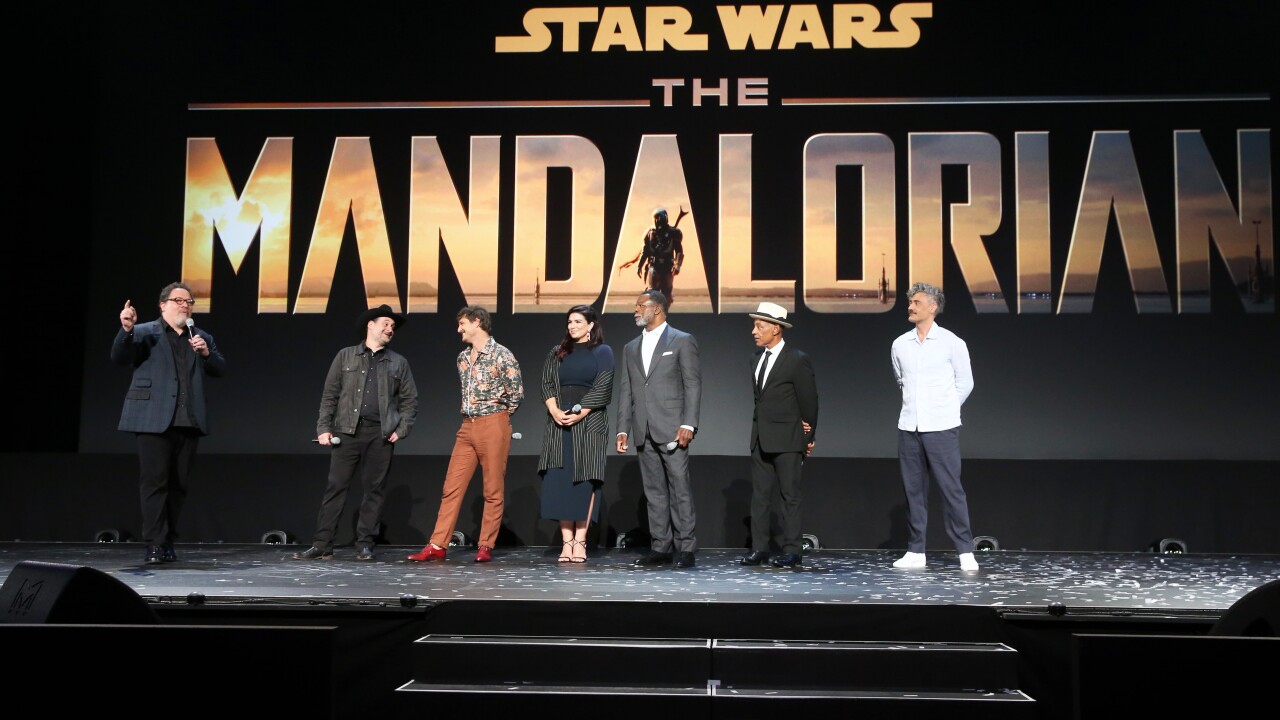 LOS ANGELES (AP) — Star Wars is coming to the small screen, but "The Mandalorian" isn't your average spin off series. The ambitious eight episode show with the budget of a feature film is one of the marquee offerings of the Walt Disney Co.'s new streaming service, Disney Plus, which launches Nov. 12.

Set outside of the Skywalker saga, five years after the events of "Return of the Jedi," the show follows the titular bounty hunter character played by actor Pedro Pascal, best known for his arc as Oberyn Martell on "Game of Thrones."

"The Mandalorian" has been described as a Western, but as with most Star Wars properties details are being closely guarded until its premiere on Nov. 12. The second episode will air Nov. 15, with subsequent episodes debuting every Friday.