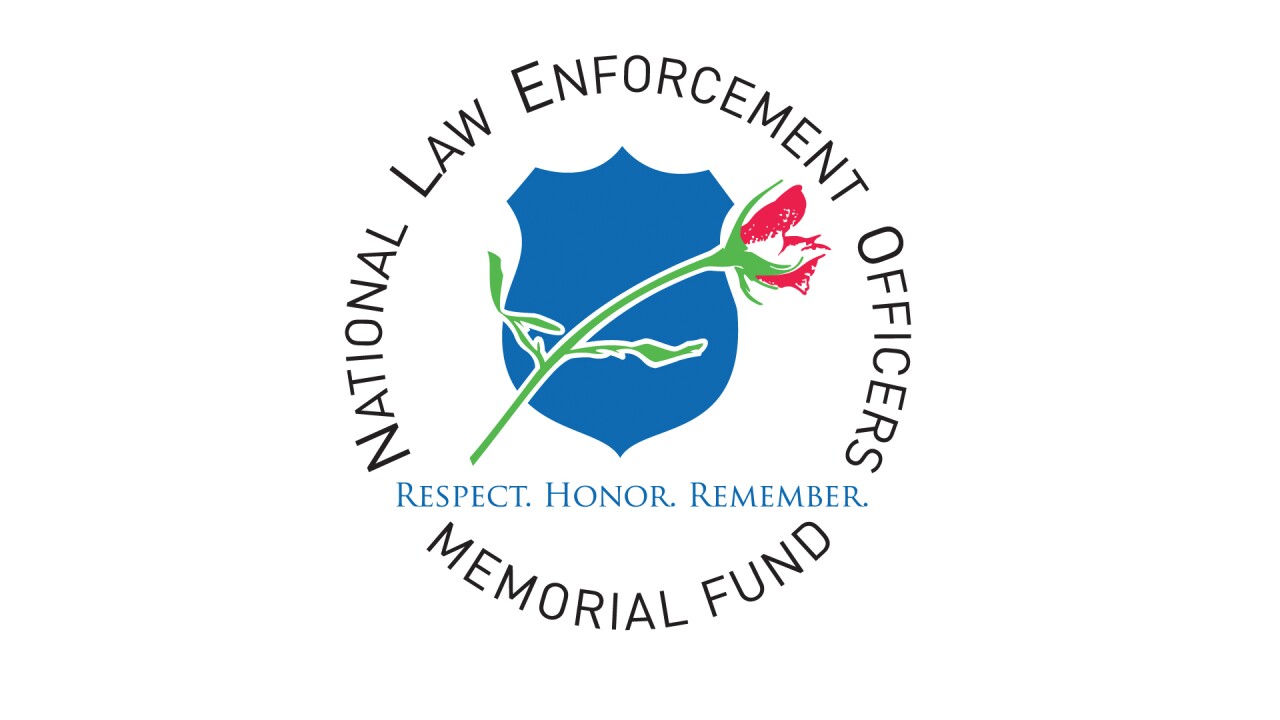 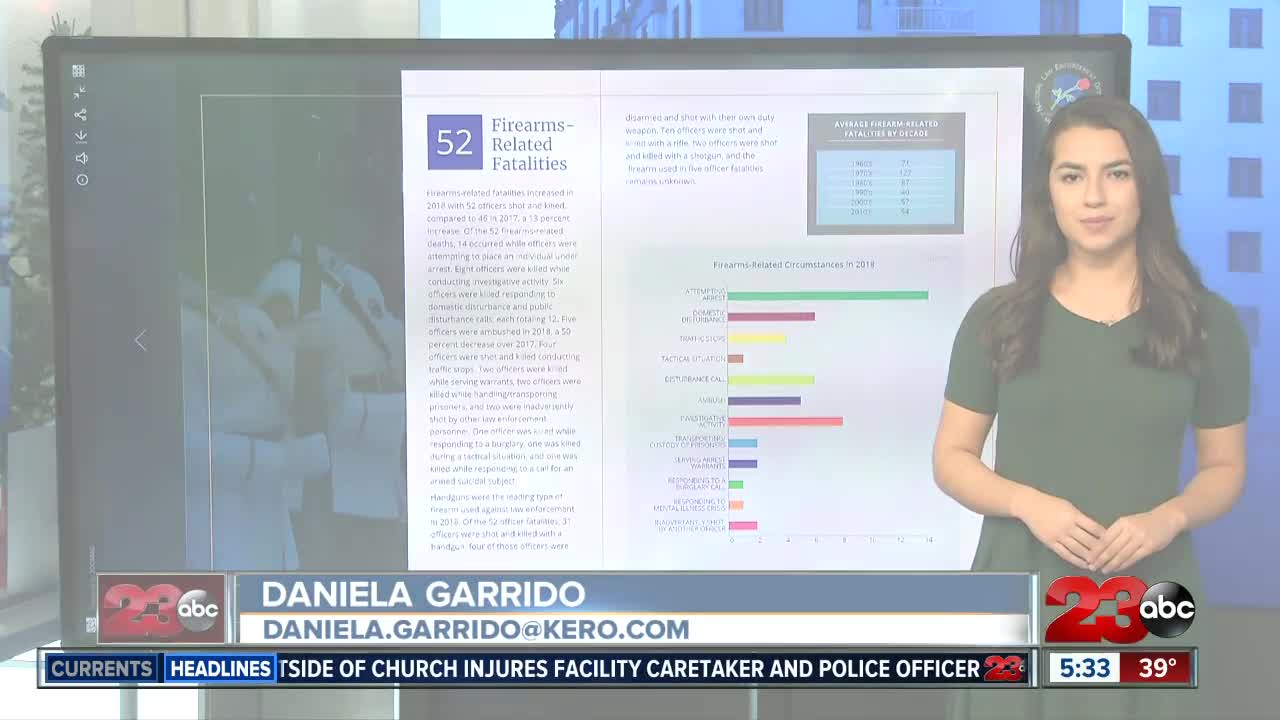 BAKERSFIELD, Calif. — A new report shows that the number of law enforcement officers who died in the line of duty this year has gone up by 15.

A total of 144 law enforcement officers have been killed in the line of duty as of Dec. 27, according to the National Law Enforcement Memorial Fund end of year report.

The leading cause of deaths are from shootings with 52. The states with the highest number of officer-related shooting deaths are Texas, Florida, New York and California with 11.

According to the report, there were also 42 officer deaths, due to other causes. Thirty-three died due to job-related illnesses in 2018, while there were 21 deaths last year.

The report also states 134 of the officers killed were men, while 10 were women. The deadliest month was May with 18 deaths.

The Bakersfield Police Department has seen two deaths in the past three years.