Election certification: where to go from here 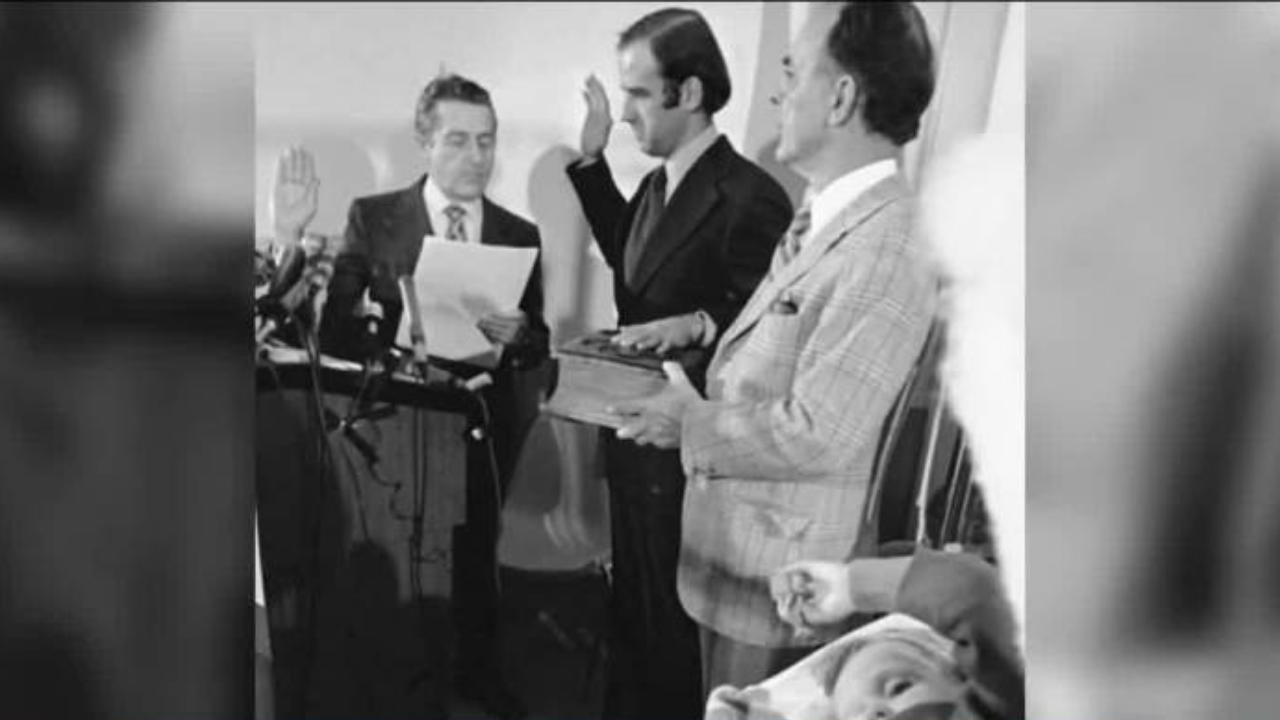 BAKERSFIELD, Calif. (KERO) — We're just days away from the electoral college officially casting its votes as we move closer to the inauguration of president-elect Joe Biden in January.

While there are still some legal issues regarding the outcome of the general election, once the electors cast their votes those will be sent to the president of the senate who will count them during a joint session of congress.