Ag Report: California avocado crop to be larger than expected 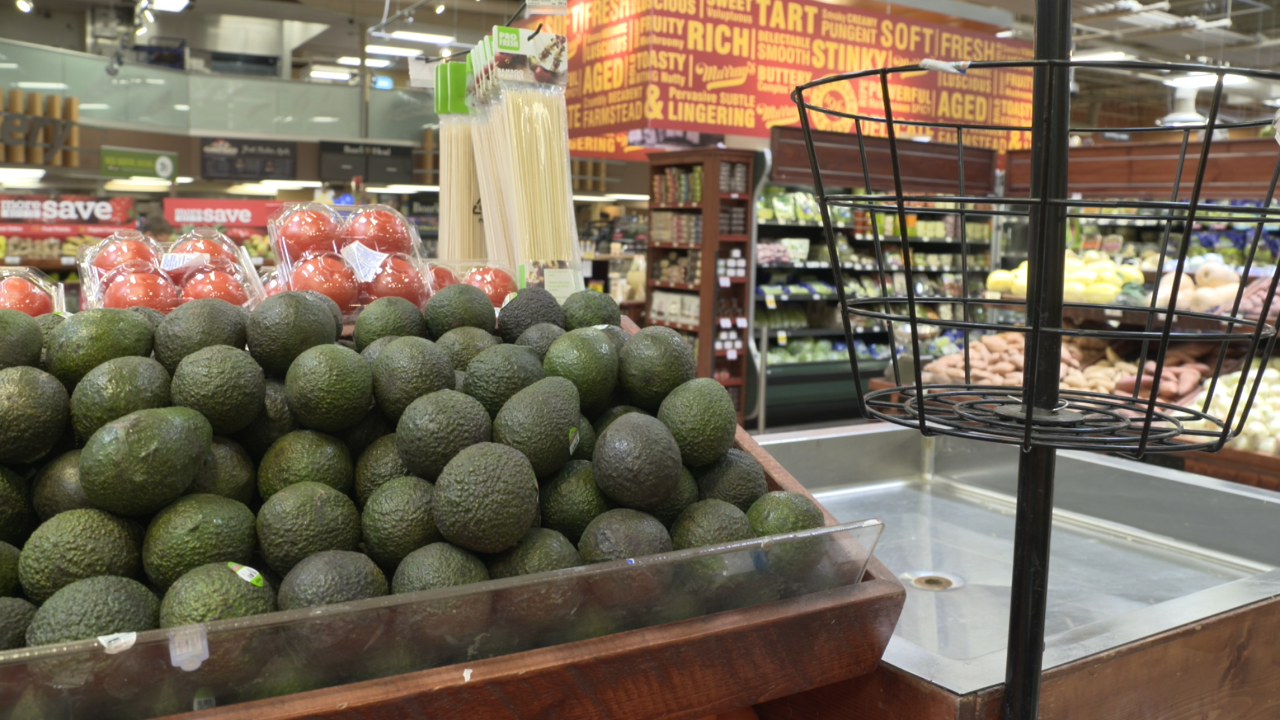 Despite a damaging heatwave as the fruit developed, California's avocado farmers will produce a larger than expected crop.

The avocado season officially ends at the end of October and marketers say the California harvest could be as much as 30-percent higher than preseason estimates.

The California Avocado Commission says the upcoming crop could be much larger if the weather remains favorable.