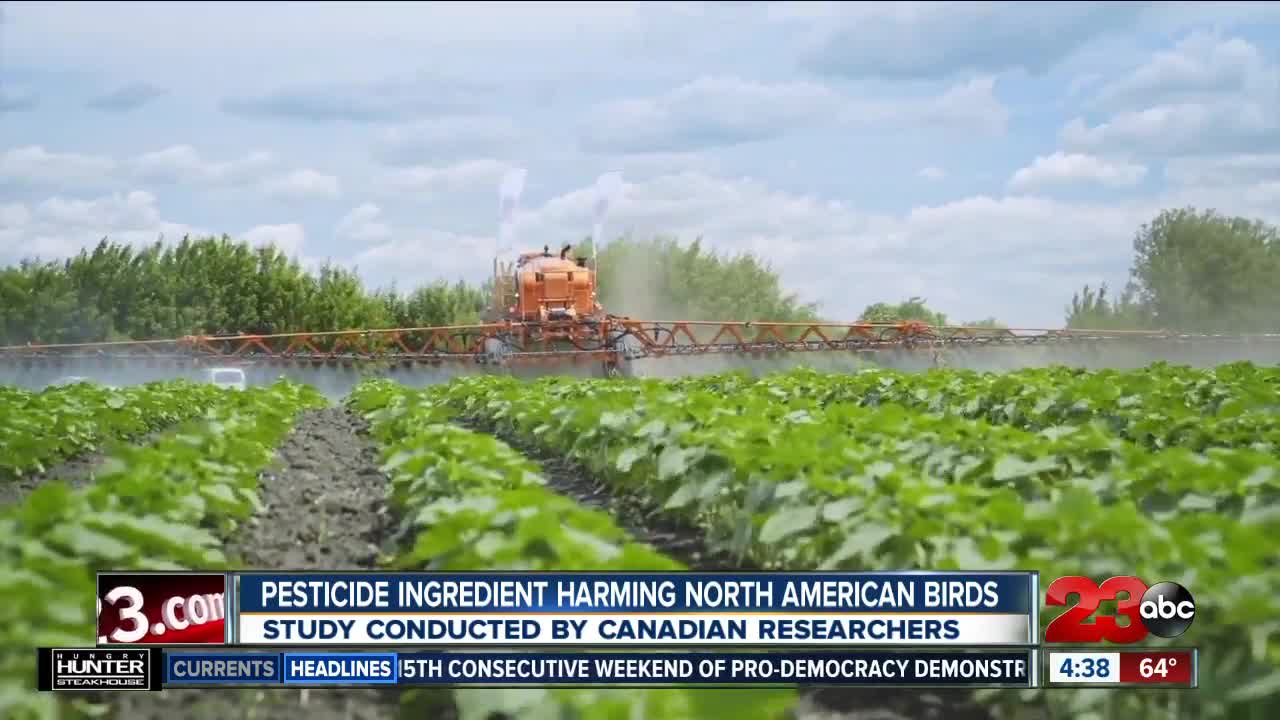 House Minority Leader Kevin McCarthy spoke about Kern County farmers during his speech at a retreat, the Food and Drug Administration has released its annual pesticide residue monitoring program report for the fiscal year 2017, and Avocado prices have been increasing over the past few months.

House Minority Leader Kevin McCarthy was in attendance at the House Republicans retreat in Baltimore that wrapped up Saturday. Mccarthy spoke about Kern County farmers during his speech at the retreat.

"I just happen to come from the number one ag county in the entire nation. So we can feed not just America but the world because we know that it is a safer product."

The House Minority Leader touched on various topics during his speech. He spoke about farmers in reference to the ongoing trade war with China.

The Food and Drug Administration has released its annual pesticide residue monitoring program report for the fiscal year 2017. The report delivers results of the testing for 761 pesticides and industrial chemicals across over 6,500 samples, according to an FDA release. Over 96 percent of domestic food samples and 89 percent of imported samples were in compliance with federal pesticide residue standards. The FDA says that the levels are below EPA's tolerances, and therefore at levels that are not concerning for public health.

And while pesticide residue on food may not be harming humans a new study found that they may be having negative impacts on birds. University of Saskatchewan researchers found an ingredient common in pesticides has been hurting several types of North American birds. The pesticide was found in grains and seeds that birds end up eating. Birds exposed have lost weight and delayed their migration. While the birds in the study recovered scientists say all these effects could harm their chances of surviving and reproducing.

Avocado prices have been increasing over the past few months -- but people may be willing to spend that extra money today. It's National Guacamole Day! You can celebrate the dip, spread or salad by making homemade guac. Or you could go out to a local Mexican restaurant. Avocados, by the way, grow on trees and while a lot of people consider them a vegetable, they are technically fruit, like tomatoes. The fruit is native to Central America and Mexico but were first planted in Florida in 1833 and started growing in California three years later.