More Than 20 Injured In I-65 School Bus Rollover

The incident happened around 10:45 a.m. Friday in the northbound lanes of the interstate near Exit 90 for Briley Parkway.

Those with the Nashville Fire Department confirmed more than twenty on board the bus were injured in the rollover crash. At least two of those injured were deemed critical but stable. Further details had not yet been released.

The children on scene who were uninjured could be seen forming a prayer circle as authorities investigated nearby. Reports stated those children were taken to a safe place at the East Precinct of the Metro Nashville Police Department following the crash. 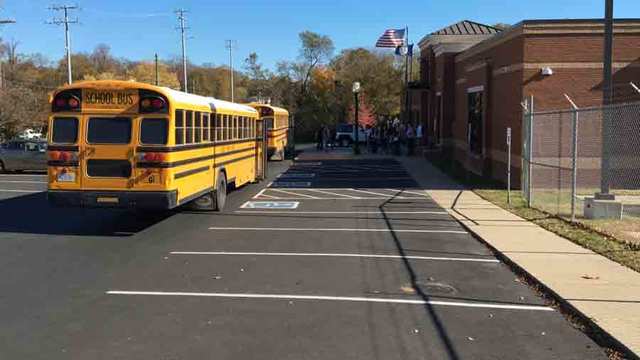 According to those with the fire department, nine ambulances were brought to the scene to help the injured students.

Nine students were taken to Tri-Star Skyline Medical Center. Those there confirmed all of their patients had non-life threatening injuries.

Most transported are not serious. Most serious injury appears to be a broken collarbone.

The off-ramp was blocked to northbound traffic. Southbound drivers were not affected.

Crews estimated the roadway would be cleared by 11:45 a.m.