77th Anniversary of the attacks on Pearl Harbor 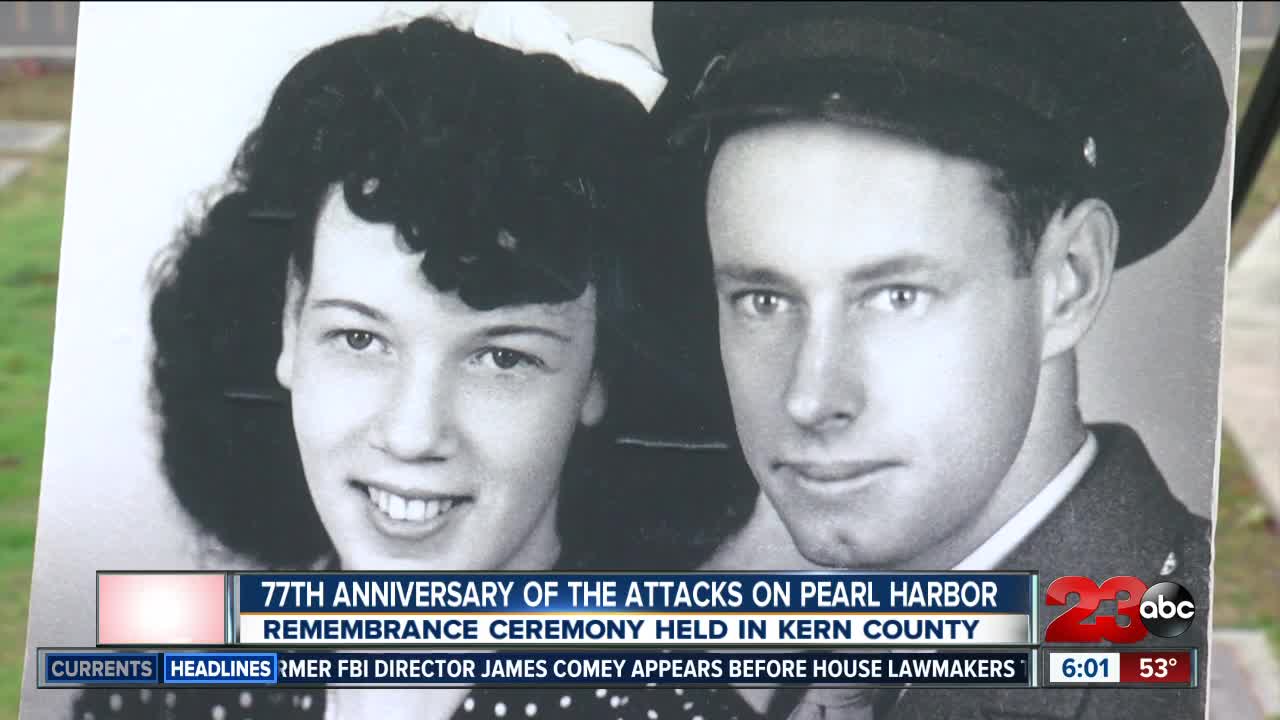 Friday, December 7th, 2018 marks the 77th Anniversary of the attacks on Pearl Harbor. A local ceremony was held to honor the lives lost and the memories of the historic day alive.

A local ceremony was held at the Historic Union Cemetery to honor the lives lost.

Katheryn Hare shared the memories of her father Kenneth Dixon, a survivor of Pearl Harbor.

"He was in the mess hall and a few other guys who still had their rifles on them climbed on the roof of the building and started firing at the Japanese planes as they flew over," said Katheryn.

Hare and others said they plan to continue these ceremonies and keep the memories alive.

"This is part of our history and it is always good to keep history going," said Chaplain Michael Lynch.