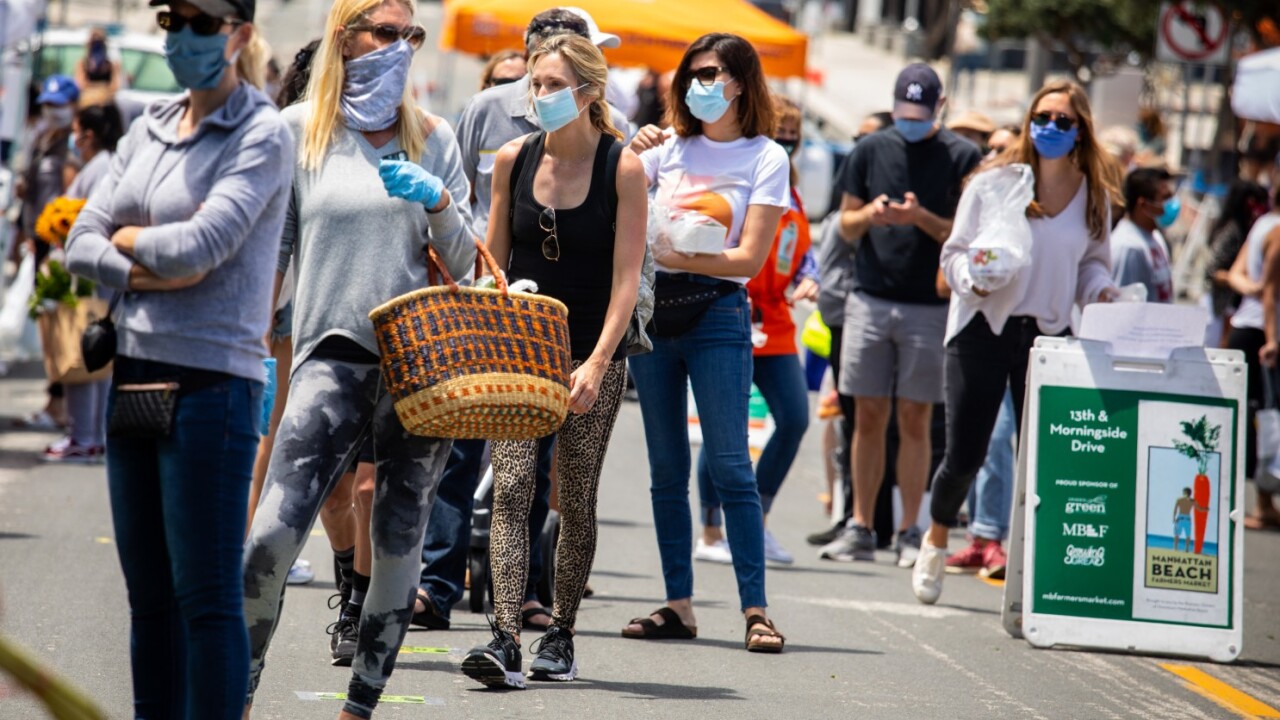 Political leaders on both sides of the aisle are stressing the importance of wearing masks. That includes Republicans like Vice President Mike Pence and the governor of Arkansas. On the Democratic side House Speaker Pelosi said a federal mandate on face coverings is long overdue.

"A lot of people who don't wear masks think that they're not wearing masks because they're kind of independent thinking, but it's very likely they're also following social norms," explained Damian, an assistant professor of psychology at the University of Houston. "They're just following social norms of a group that thinks you shouldn't wear masks."

When it comes to personality, Damian says people who are more responsible, rule-following, and pro-social tend to wear masks.

Those who don't may have higher levels of narcissism or be more impulsive.