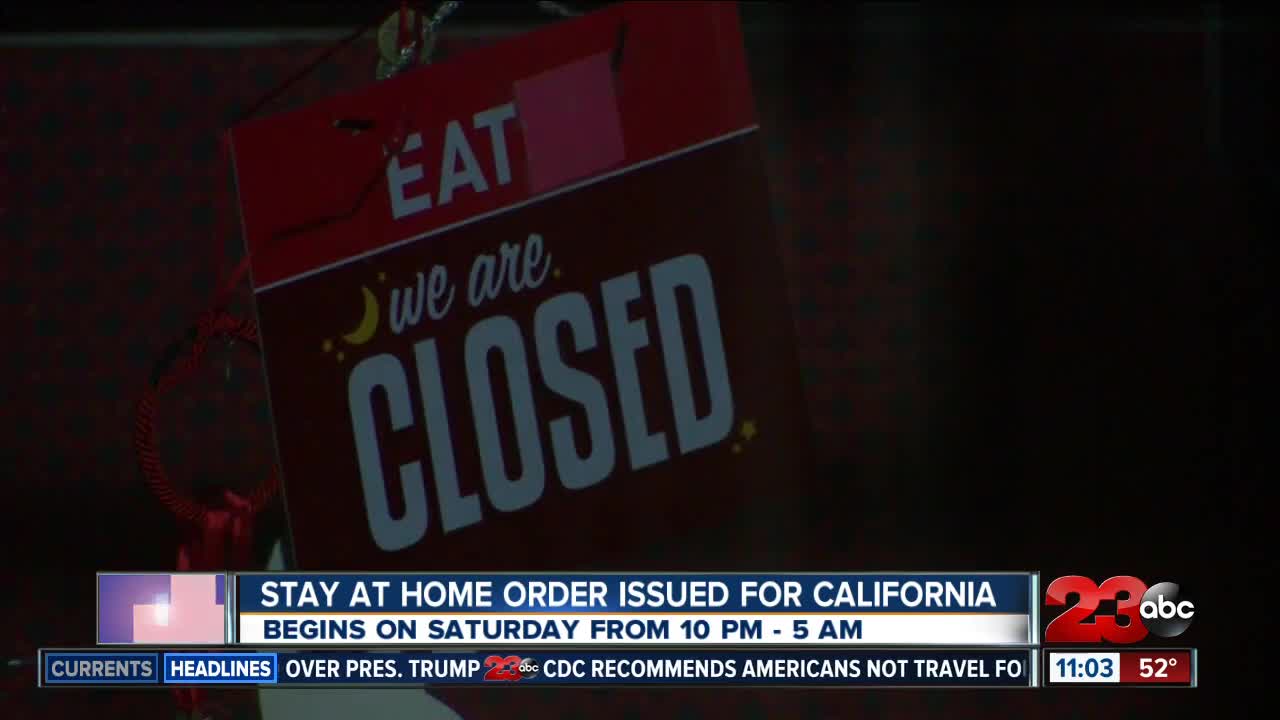 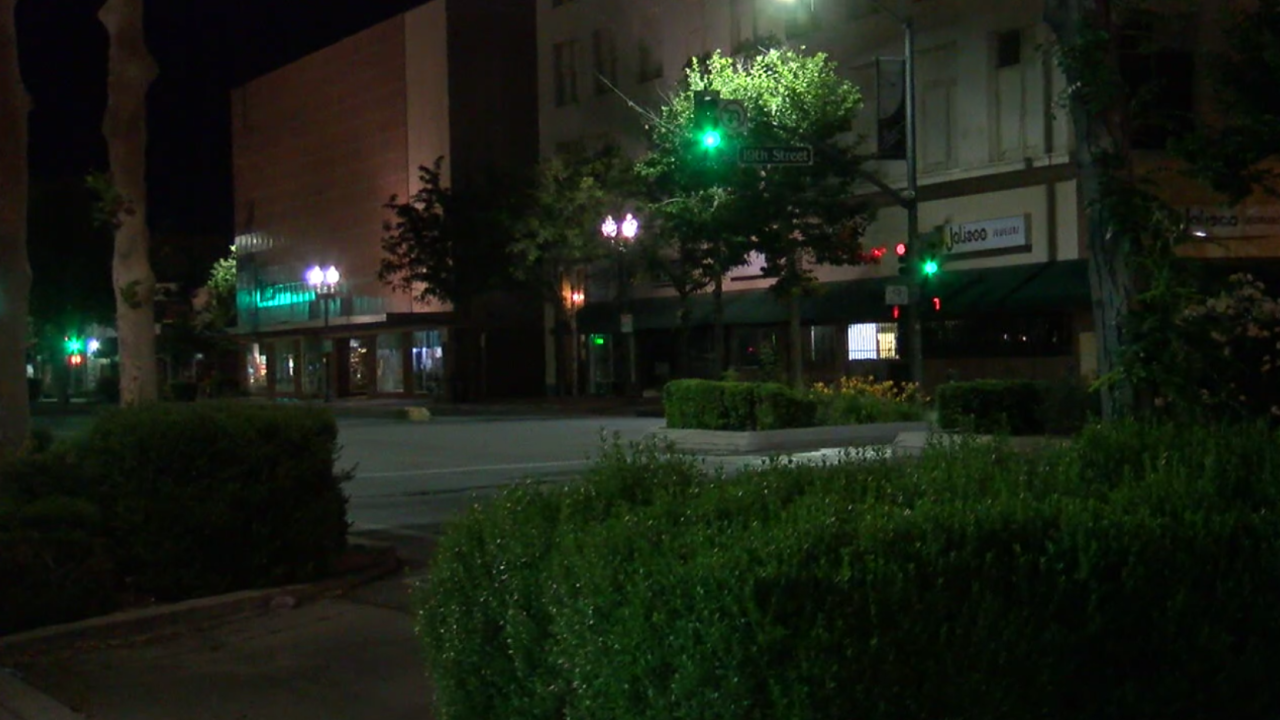 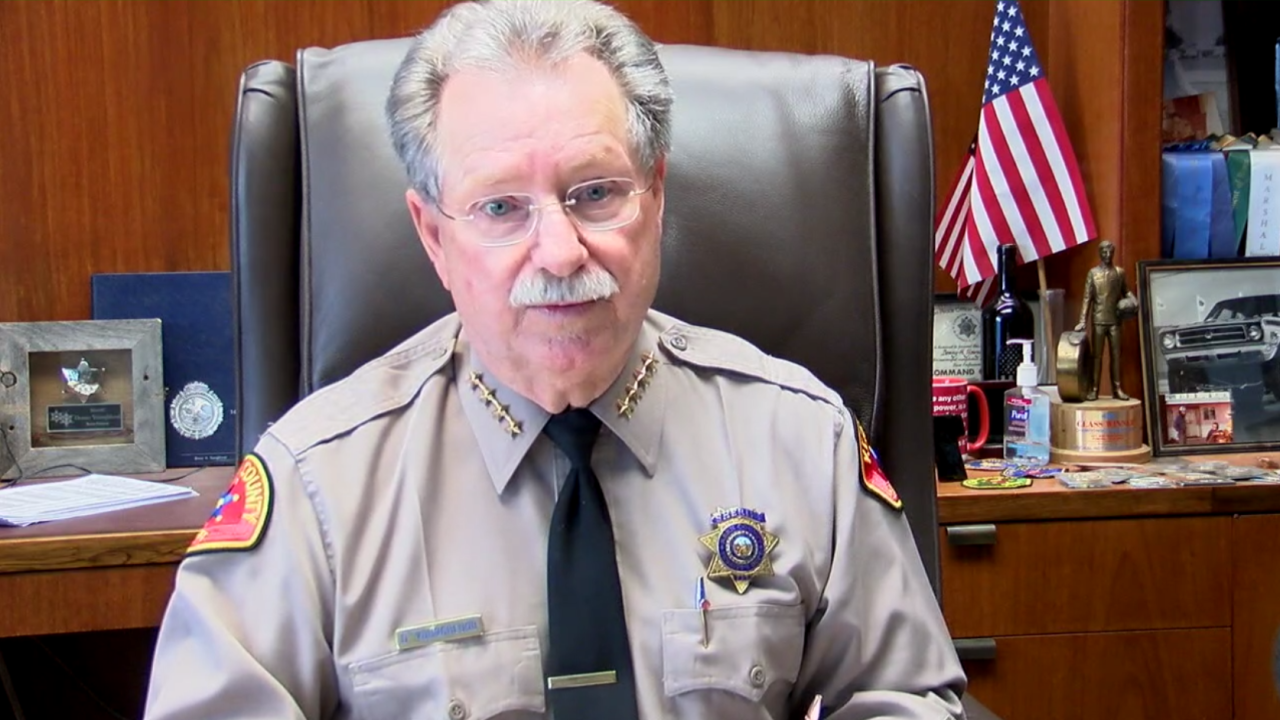 Back in March, as California saw spikes in COVID-19 cases, Governor Gavin Newsom issued a stay-at-home order aimed to help slow the spread of the virus. Now in November, as the state continues to see cases rise, that stay-at-home order has returned.

And as 23ABC's Lezla Gooden shows, some people see positives about it, while others are concerned about what this means for businesses.

This new limited stay-at-home order will go into effect on Saturday when non-essential work and gatherings must stop from 10 p.m. until 5 a.m. This curfew will only apply to counties in the purple tier, which includes Kern County. It is also similar to the one issued in March, but this time the only difference is that timeframe.

Governor Gavin Newsom said those hours were chosen because social activities tend to happen at this time where safety measures like face coverings and social distancing don't occur.

"They shut us down once and it didn't help and all it did was shut down businesses that will never open up again. People lost their livelihoods. There are ways with doing this without shutting us down," argued resident Terry Mendenhall.

For Darwin Fuentes, he thinks more positively of it.

"It could potentially be a good thing. We have to try something to reduce down a lot of the cases that are really high. It's an alternative instead of trying to close down businesses."
Meanwhile, one large question still looming, is who would enforce this new order. The Bakersfield Police Department stated that: "We have not received any official directives and if any enforcement occurs, like any other public health violation and due to limited resources, our primary focus as always is priority emergency calls."

The Kern County Sheriffs Office said they encourage people to follow the order but leaves it at that.

And when asked what should people do if they see others violating the order Youngblood said those calls should go back to the governor.

"They should call the governor's office. That's where the order came from. Certainly, like any other crime we still certainly write it down, put it on paper but that's not going to accomplish anything because I don't want to speak for the DA's office but I don't think she is going to prosecute it. Any of these cases. So we are going to be doing what important to the community and that's protecting the community."

The Sheriff’s Office encourages the community to voluntarily follow the guidelines set by the California Department of Public Health. While it has always been our policy to encourage this responsible behavior, KCSO will not be enforcing the new limited stay-at-home order. pic.twitter.com/pgArsihDmJ

San Diego Sheriff Bill Gore said his department will make a full-time commitment and deploy four two-person teams around the county and work with city agencies to make sure residents are compliant with the curfew order. He said they will start with voluntary compliance and education first, then if that doesn't work residents could face citations.

"When we don't get that compliance, we can't mitigate that situation we're dealing with, that's when deputy sheriff's are there to take enforcement action."

The California Highway Patrol issued the following statement in regards to the governor's order:

The health and safety of our employees and the public we serve is our highest priority. In an effort to preserve public health and safety of all Californians and stop the surge of COVID-19 cases, the Governor has instituted a limited stay at home order from 10 p.m. to 5 a.m. with the goal that people will self-regulate their behavior, protect themselves, and go about only the "essential" activities during those hours.

The mission of the CHP is unchanged. CHP officers will continue to patrol throughout California and use their sound professional judgment to conduct enforcement stops for violations of the law based upon probable cause. The CHP does not make arrests based on race, ethnicity, gender, political affiliation, sexual orientation, religious beliefs, or for any reason other than violations of the law based on probable cause. As always, CHP officers will have the discretion to take appropriate action when a violation is observed.

The stay-at-home order will last for one month, which is until December 21st, but it could be extended if necessary.

23ABC also wondered how this would impact businesses that are open past the 10 p.m. timeframe. One example is WinCo Foods which is open 24 hours. They say since they are an essential business, they will still operate at normal business hours.