CHP: Missing 5-year-old girl has been found safe and her father is in custody 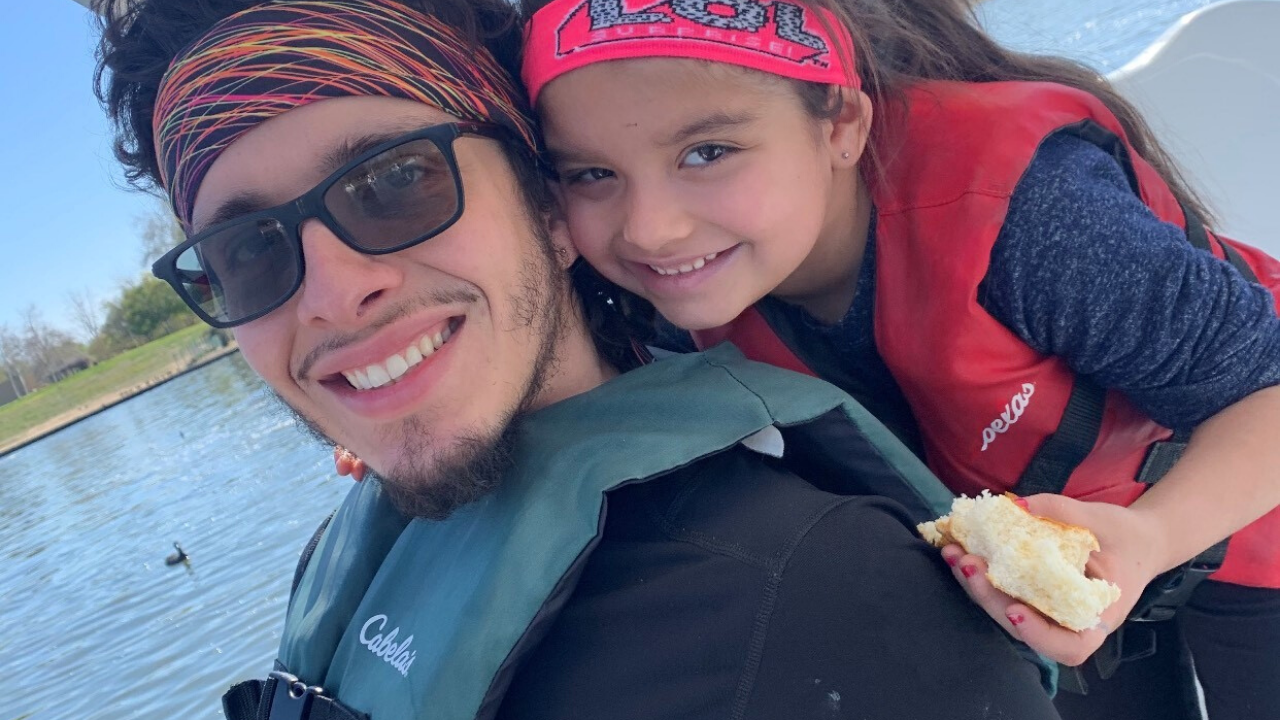 (UPDATE: 6:40 P.M.) The California Highway Patrol has deactivated the amber alert for a missing 5-year-old after she was found safe. Her father was taken into custody in the Mar Vista neighborhood of Los Angeles according to officials.

**This AMBER ALERT has been deactivated. The subject and victim have been located.** https://t.co/ySNgZX28nm

The California Highway Patrol issued an Amber Alert Wednesday for a 5-year-old girl last seen with her father in North Hollywood.

Police said Victoria is described as 3-foot tall and weighing 52 pounds. She has brown hair and was wearing a unicorn robe, a light pink tank top, cherry print pants and pink booties.

Anyone with information or sees them is asked to call 911.