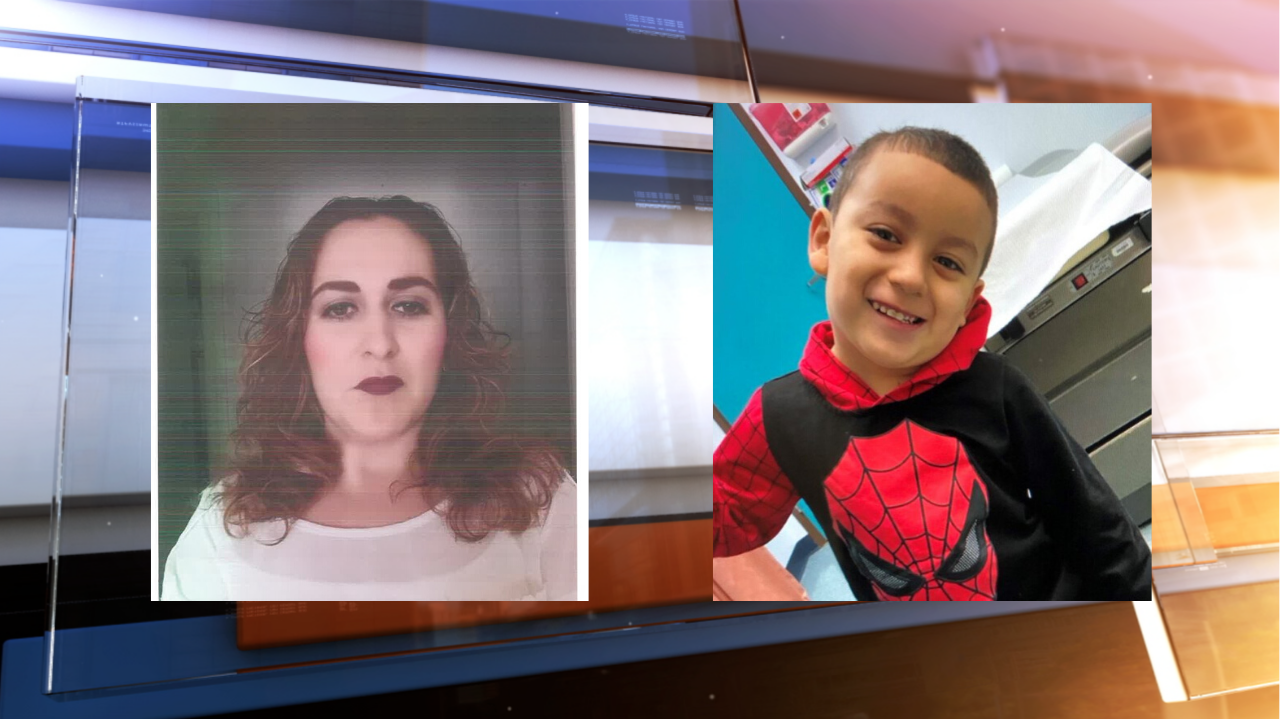 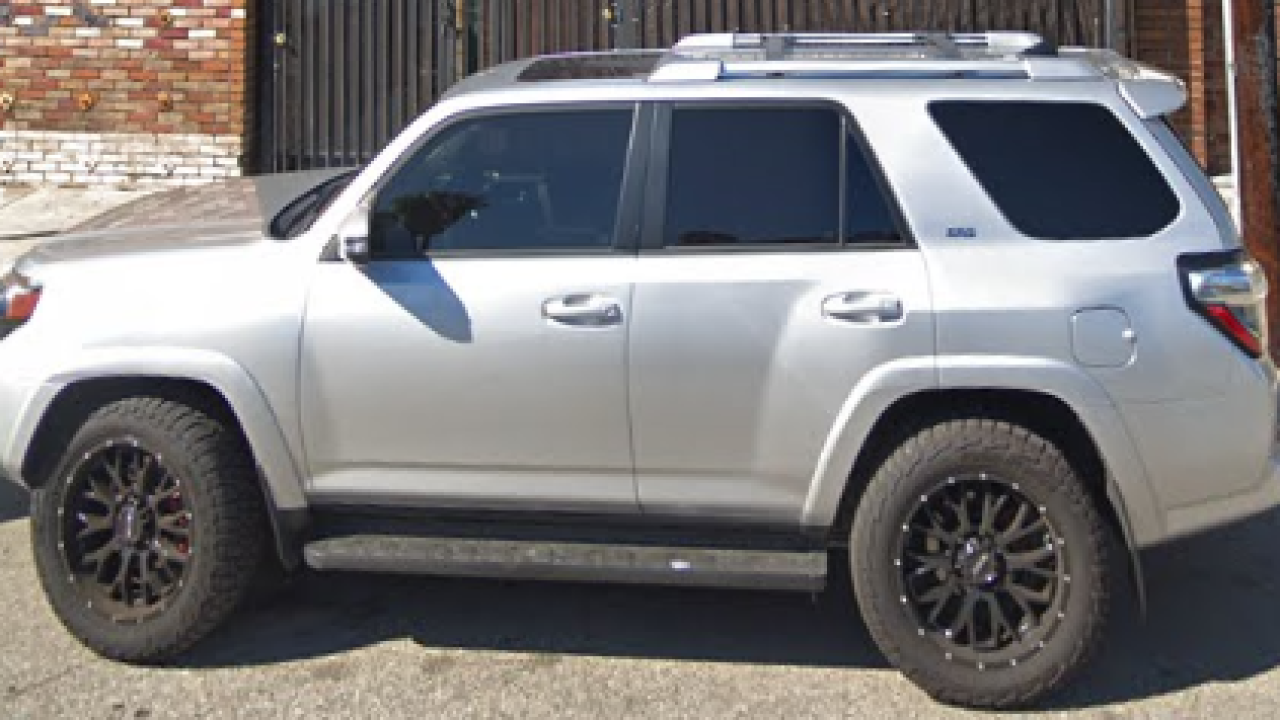 LOS ANGELES, Calif. — An Amber Alert that was issued Friday for missing 4-year-old Reynaldo Gonzalez and a woman, Christina Gonzalez, 35 has been canceled after they were found safe.

The alert was issued after Los Angeles police said Reynaldo and Christina were last seen around 7:30 a.m. Friday in Lincoln Heights. They did not specify if the two are related.

Officials didn't release any potential suspect information or details on why they issued the alert.

***This AMBER Alert is being deactivated. The child and mother have been safely located. The California Highway Patrol wants to thank all of our fellow community members who helped with this safe recovery.***@LAPDHQ @LAPDHQEnEspanol https://t.co/hgI9HT4x53

Around 7:30 p.m. Friday the alert was canceled.

Officials did not say where the woman and boy were found.