Bakersfield Police Department searching for a suspect involved in an assault, vehicle theft 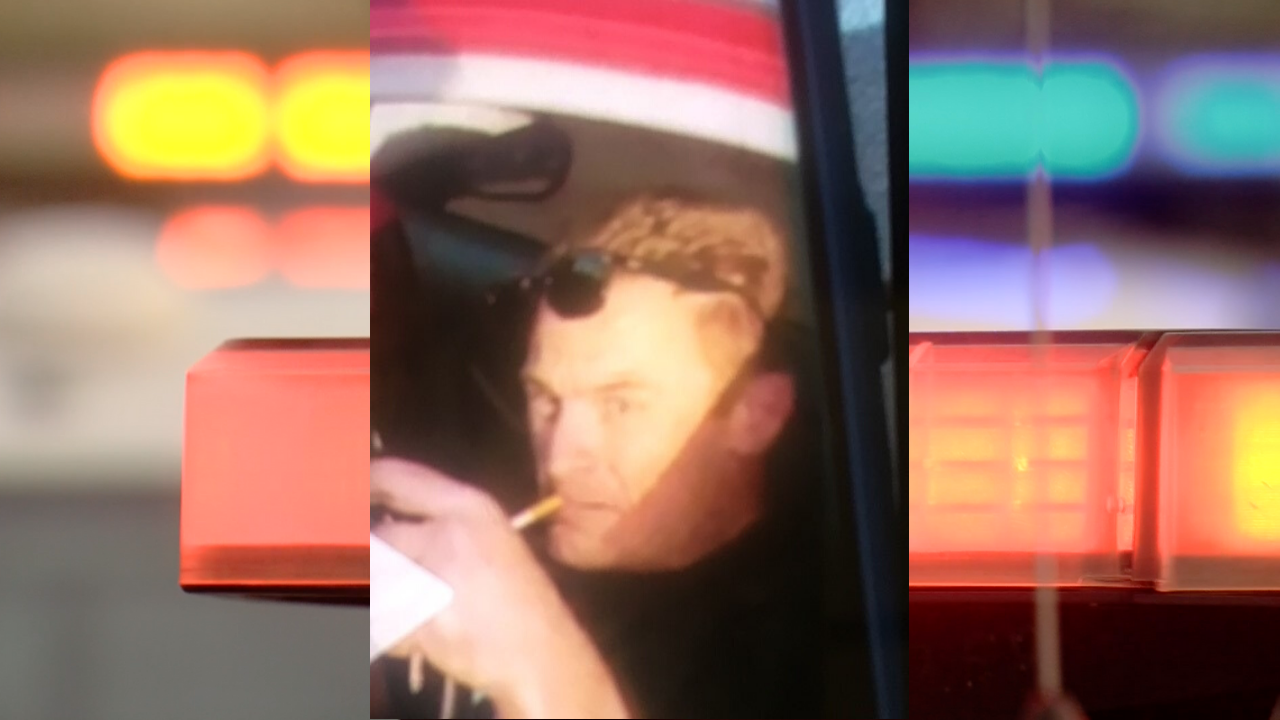 BAKERSFIELD, Calif. — The Bakersfield Police Department is asking the public's help in identifying a suspect wanted in connection to a vehicle theft and assault.

According to the BPD, on November 5th the suspect stole a vehicle that was parked in the 4100 block of Adidas Avenue. Later that same day, the victim spotted his vehicle in the 1600 block of South J Street and confronted the suspect, who assaulted the victim and fled the scene. The victim was able to recover his stolen vehicle.

The suspect is described as a white male in his mid-40's. He stands about 5' 9" tall and weighs approximately 140 pounds. He has a thin build, reddish-brown hair and light-colored eyes.