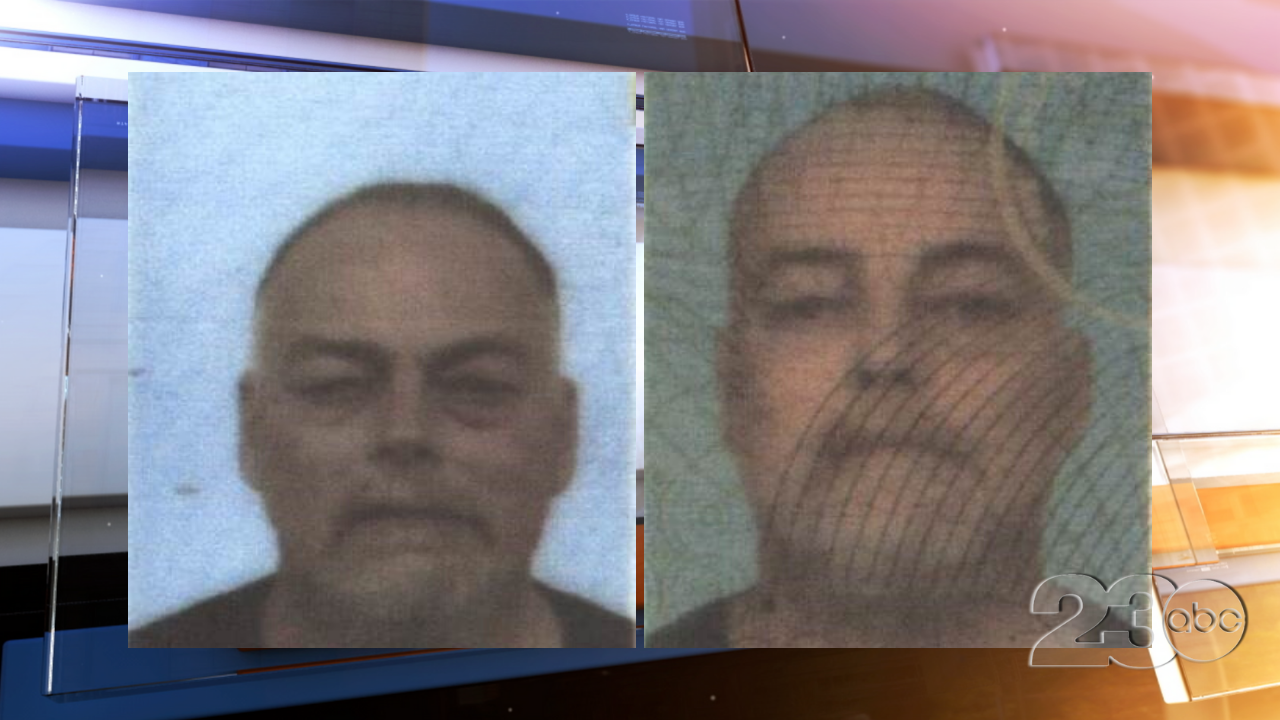 The Bakersfield Police Department is asking for the community's help in identifying a suspect wanted in connection to two cases of grand theft.

According to the BPD, both incidents happened on January 22nd at the BS&E Equipment Rental locations on Columbus Street and District Boulevard. In both cases, the suspect used false identification to rent equipment he never returned.

The suspect is described as a white male in his 60's. He has gray receding hair, as well as gray mustache and goatee.