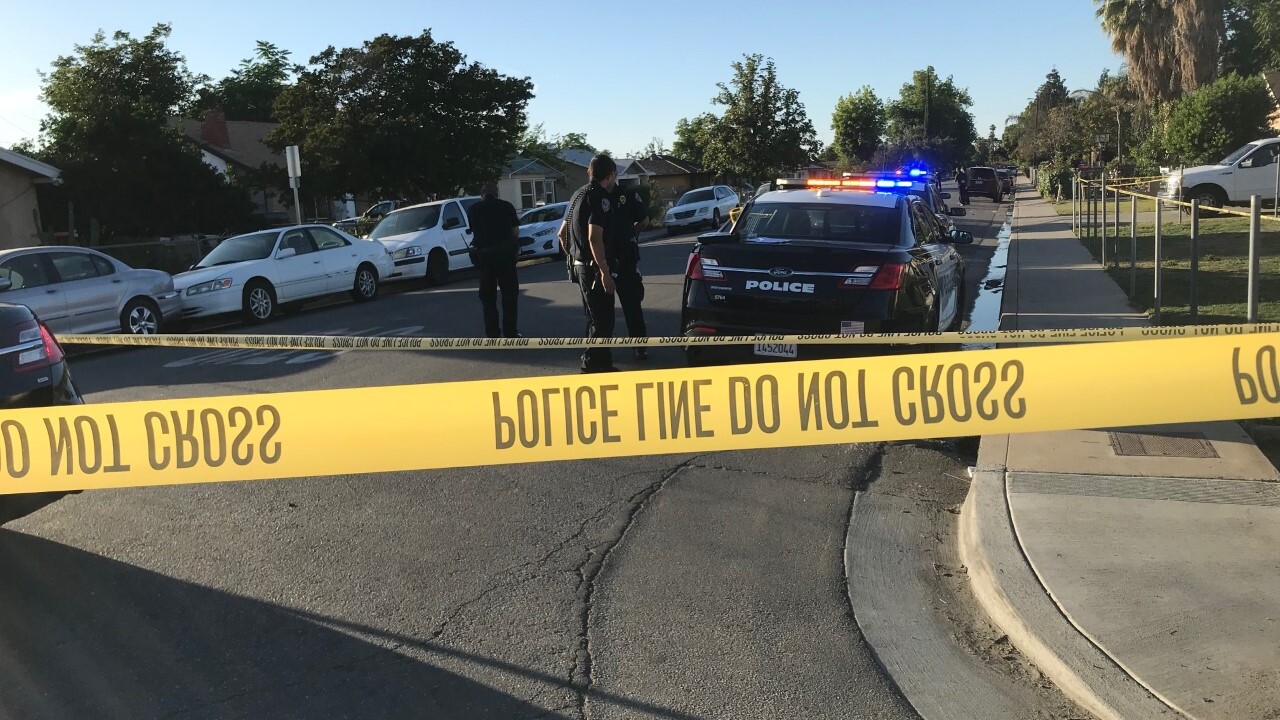 BAKERSFIELD, Calif. — The Bakersfield Police Department is investigating a homicide at the 400 block of V Street near the intersection with 4th Street.

Officers responded to the area Saturday at 3:34 p.m. for a ShotSpotter activation.

At the scene, officers found a man suffering from a gunshot wound to his lower torso. He was transported to a local hospital where he died from his injuries.

During the investigation, it was determined that the man was involved in a physical altercation with one person before he was shot by another person.

Officers detained several subjects at the scene and seized the gun used in the incident.

No arrests have been made at this time, but the investigation and search for evidence is ongoing.

This is a developing story, please check for updates.