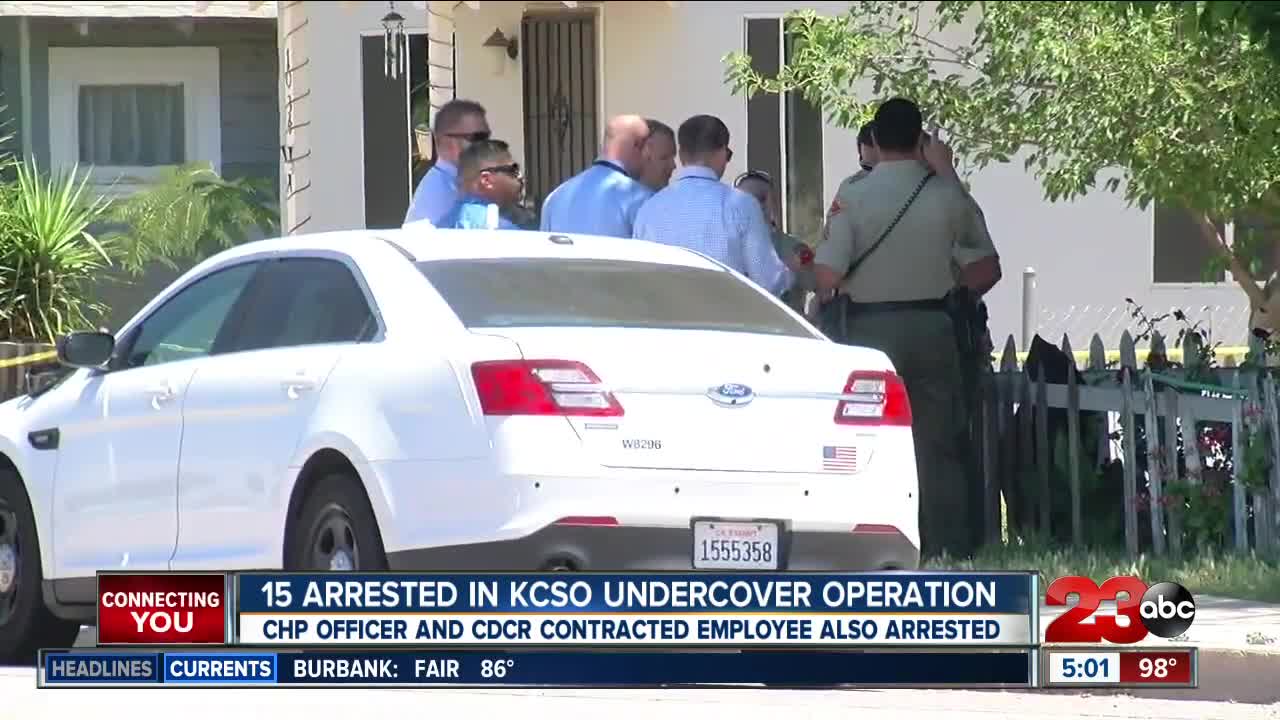 The Kern County Sheriff's Office announced Monday they've arrested 15 people on various charges, including arranging to meet juveniles with the intent to perform lewd acts as part of an undercover operation targeting online child predators. 23ABC's Bayan Wang got the details of this undercover operation. 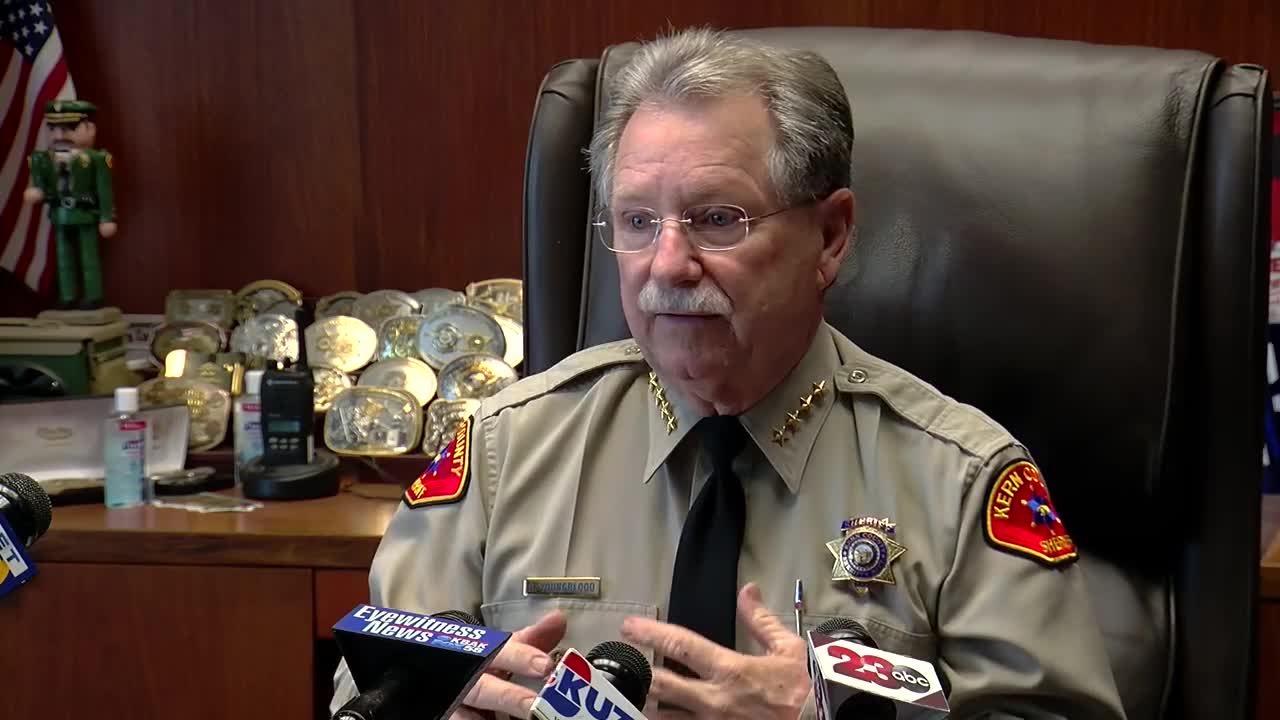 The Kern County Sheriff's Office announced Monday they've arrested 15 people on various charges, including arranging to meet juveniles with the intent to perform lewd acts as part of an undercover operation targeting online child predators. 23ABC's Bayan Wang got the details of this undercover operation.

The sheriff's office said their operation was especially timely as more children will be using online platforms much more due to the COVID-19 pandemic. According to the sheriff's office for the last several months detectives have been posing as minors on various social media platforms. As a result, 15 people were arrested between May and July.

The suspects ranged between 21 and 54 years of age and all of them with intentions to perform lewd acts with minors according to Kern County Sheriff Donny Youngblood.

"The most troubling thing was every single one of them was charged with trying to arrange a meeting with a minor for sexual acts," said Youngblood. "You get on the internet and act like your a juvenile and they will come. These people can't help themselves. They can't control themselves."

Detectives posed as minors between the ages of 13 and 16 years old on various social media and online platforms receiving numerous messages from the suspects, which included two registered sex offenders. Thirteen of the suspects showed up at a planned location where they thought a minor would be. A 49-year-old man even drove down to Bakersfield from Oregon.

Even more disturbing the suspects included a 51-year-old California Highway Patrol officer and a 54-year-old California Department of Corrections and Rehabilitation contracted employee. Both of them were arrested for contacting a minor with the intent to perform lewd acts and arranging a meeting with them.

"Those are the things that are very troubling to us because it makes us all look bad," said Youngblood.

CHP issued a statement in July saying in part: "The CHP is aware of the arrest of Officer Brian Pardue by the KCSO for alleged behavior that occurred while the employee was off duty. The CHP continues to fully cooperate with the investigating agency and we are conducting our own investigation into the allegations."

Pardue is no longer an employee with the department.

California Correctional Health Care Services also issued a statement about their employee, which said: "Ricardo Mancillas is currently on a leave of absence from his position as an information technology specialist I at Wasco State Prison. We cannot provide comment on an open investigation."

Meanwhile, Sheriff Youngblood had these words of advice for parents: "We have to encourage parents to actively be involved in your child's life. Know what they're doing on the computer."

Sheriff Youngblood said that the operation isn't over. He said detectives will continue to have a presence on various social media platforms in an effort to protect vulnerable minors.