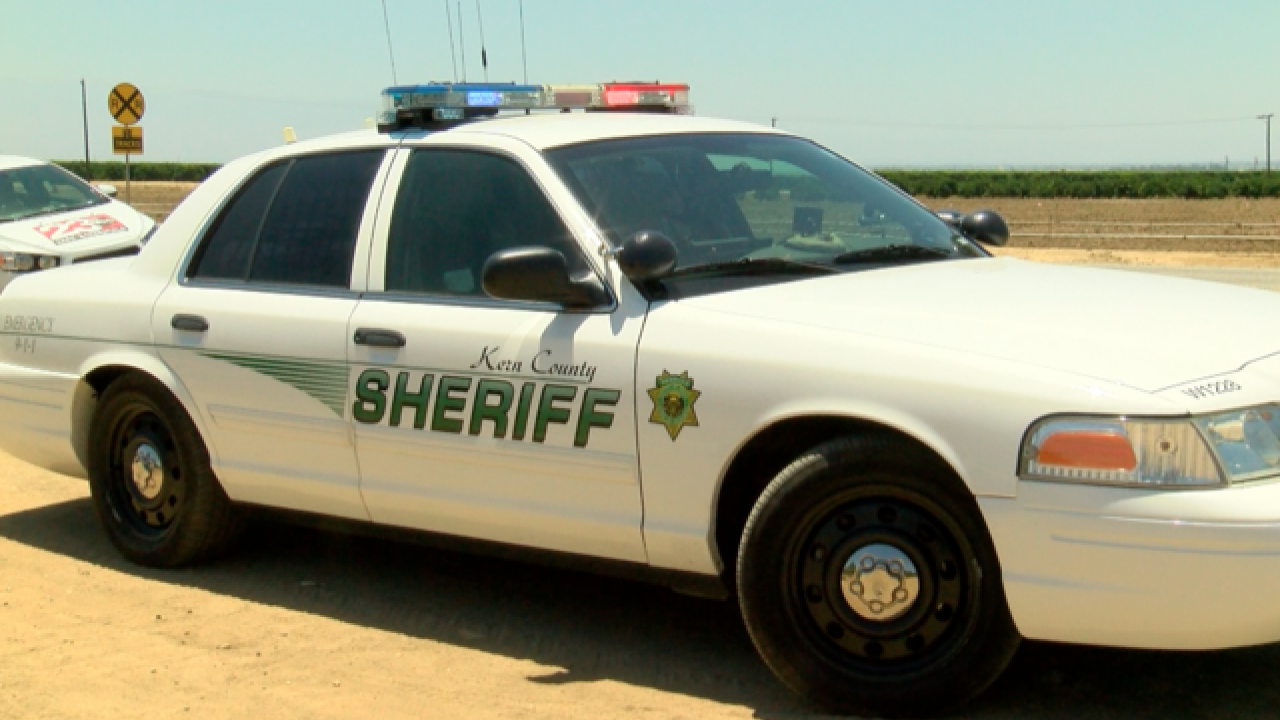 BAKERSFIELD, Calif. — On March 23, at 2:31 p.m., deputies from the Mojave Substation responded to a report of disturbance involving a female and her adult son in the 3000 block of Pat Avenue.

Officers determined the female was a victim of an assault and received information there were multiple firearms inside the residence.

Officers then obtained an arrest warrant for the suspect, a 50-year-old male.

After multiple attempts to get the suspect to surrender, the suspect did not respond. As officers tried to serve the warrant, the suspect shot at the officers from inside the home. Officers returned fire and the suspect was pronounced dead at the scene.

No officers were injured during this incident, as a result of shooting, three deputies were placed on routine administrative leave.