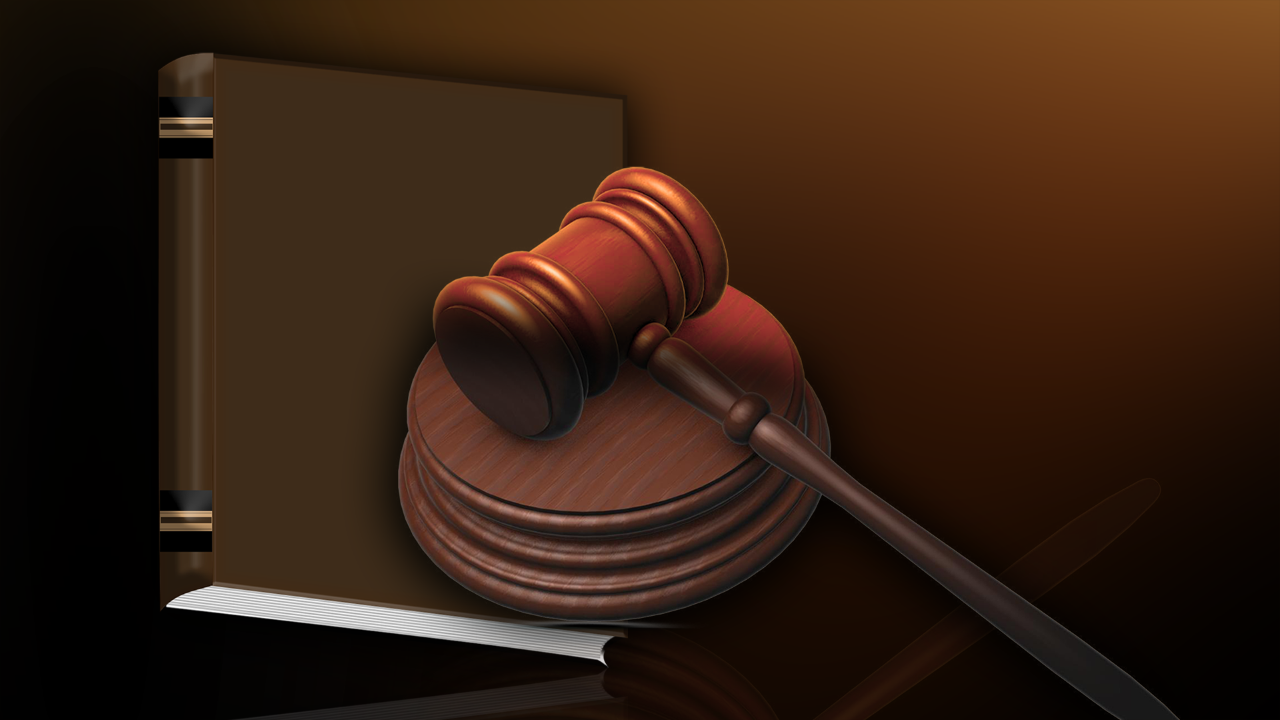 FRESNO, Calif. — A Fresno man pled guilty to five counts of exploitation of a minor, as well as one count of receipt and distribution of child pornography in connection to investigation that began in 2017.

According to the Department of Justice, 28-year-old Jacob Blanco used social media apps to communicate with at least 50 minors in an attempt to get sexually explicit photos. Blanco was discovered when the parents of a then-six-year-old discovered that the minor "communicated with and created sexually explicit images at the request of another user on the social media application Musical.ly (now TikTok)."

"Blanco used various methods of deception and enticement, including by pretending to be a modeling agent or to be a minor himself. Blanco used Snapchat, Kik, Musical.ly (TikTok), and other applications to communicate with minor females for the purpose of having those minors create and transmit to him images of themselves engaged in sexually explicit conduct," explained the Justice Department in a statement.

Blanco is due to be sentenced on October 9th and faces a mandatory minimum of 15 years in prison and a maximum of 30 years for each count of exploitation of a minor, and another 5-20 years for the distribution of child pornography.