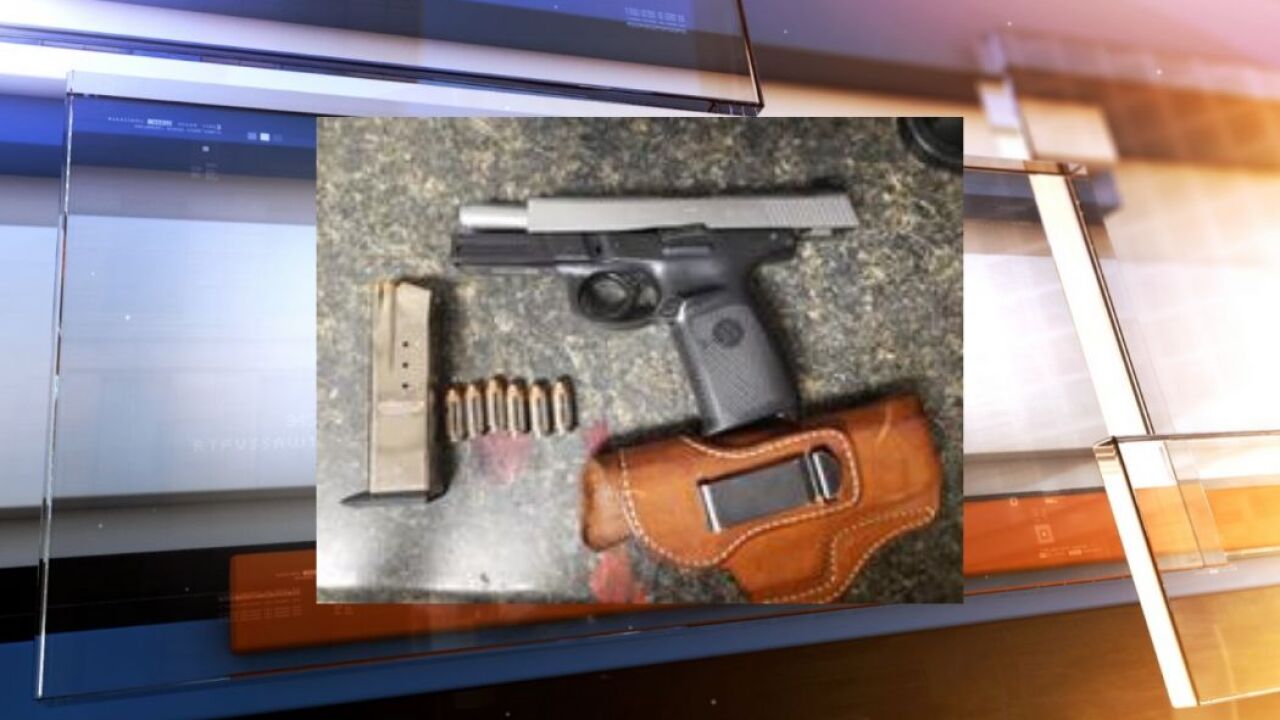 BAKERSFIELD, Calif. — On May 17, at approximately 9:30 p.m., deputies from the Wasco City substation responded to the 1200 block of 8th Place for shots fired.

During the investigation, deputies learned 40-year-old Espiridon Beltran had possibly fired several shots from a firearm while in front of a residence.

Additional investigation revealed Beltran was a restrained person in a criminal protective order, protecting the victim who lived in a nearby residence.

A short time later, deputies located Beltran in the area and detained him without incident.

He was in possession of a loaded firearm which was determined to be stolen.