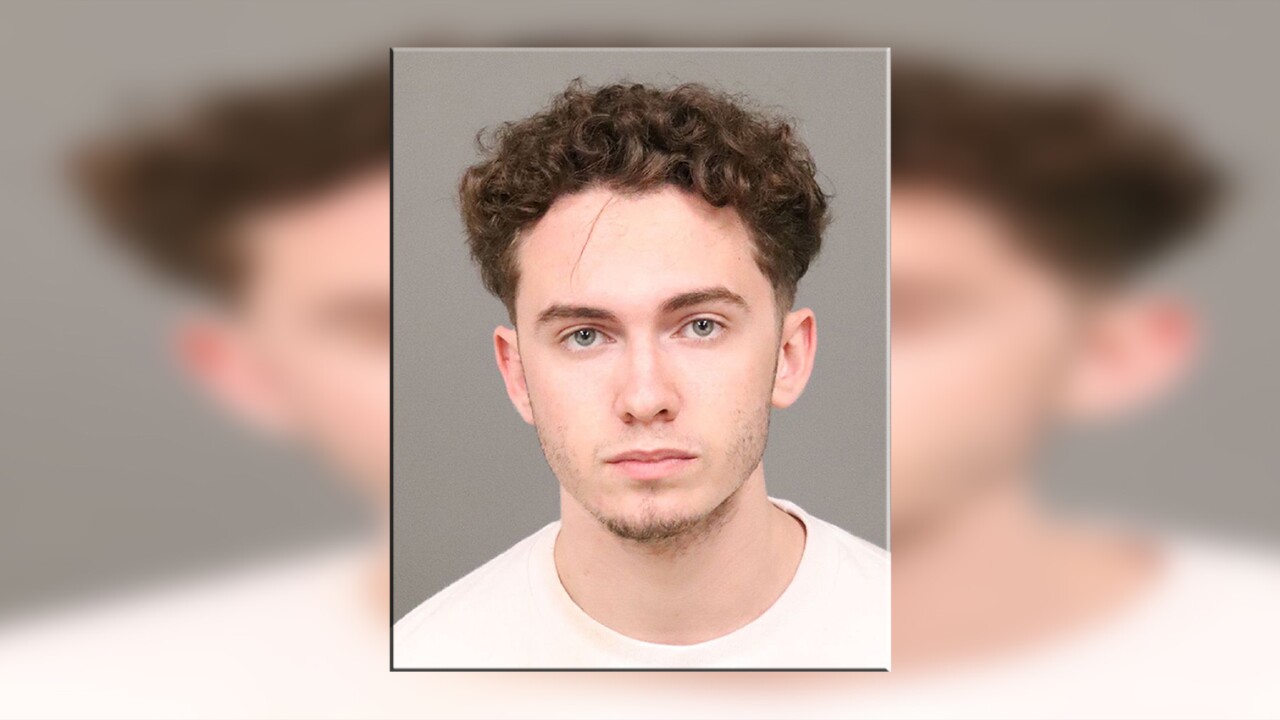 BAKERSFIELD,Calif. — A Paso Robles man has been arrested and charged with murder of an overdose death of a 19-year-old Atascadero resident, according to the San Luis Obispo District Attorney.

The pills appeared to be 30 milligram Percocet (a mixture of oxycodone and acetaminophen). However, the pills sold by Wolfe actually contained fentanyl, a powerful synthetic opioid known to be 50 to 100 times more potent than morphine. The youth took one pill and died from fentanyl intoxication.

Wolfe is expected to be arraigned on the criminal complaint on Friday, May 22, 2020 in Department 3 of the San Luis Obispo Superior Court.