Suspect arrested in string of robberies in Bakersfield 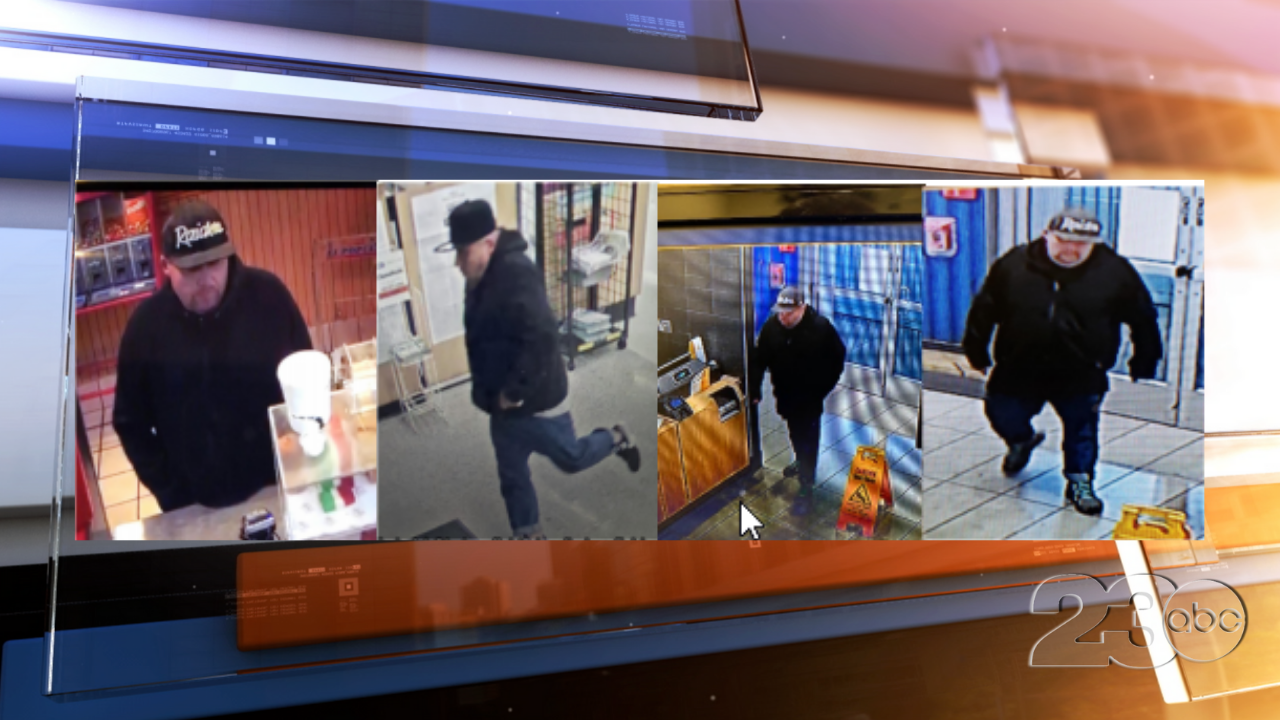 BAKERSFIELD, Calif. — The suspect in a string of robberies in Bakersfield was arrested Wednesday. Richard Epolito Diaz was arrested at a home in the 1000 block of Bernard Street at around 12:30 p.m.

The 48-year-old Diaz was wanted in connection to a robbery on March 12th at the Albertsons located on Brundage Lane, as well as two robberies on March 14th at the McDonalds on Ming Ave. and the Tacos Los Villa on Chester Ave. In each of those robberies, he brandished a black, semi-automatic handgun and demanded money from the registers.

In addition to those robberies, Diaz is also suspected in a robbery that took place on March 16th at the Dollar General located on Brundage Lane.

Diaz was arrested on four counts of armed robbery.