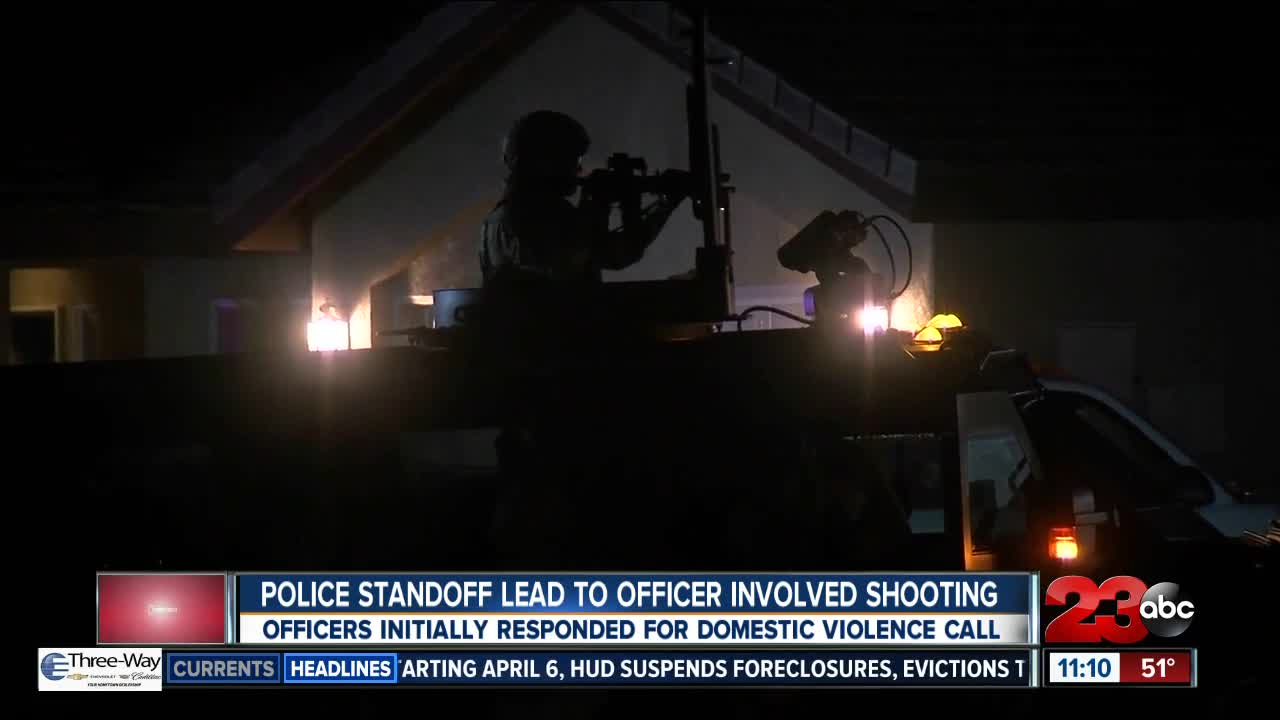 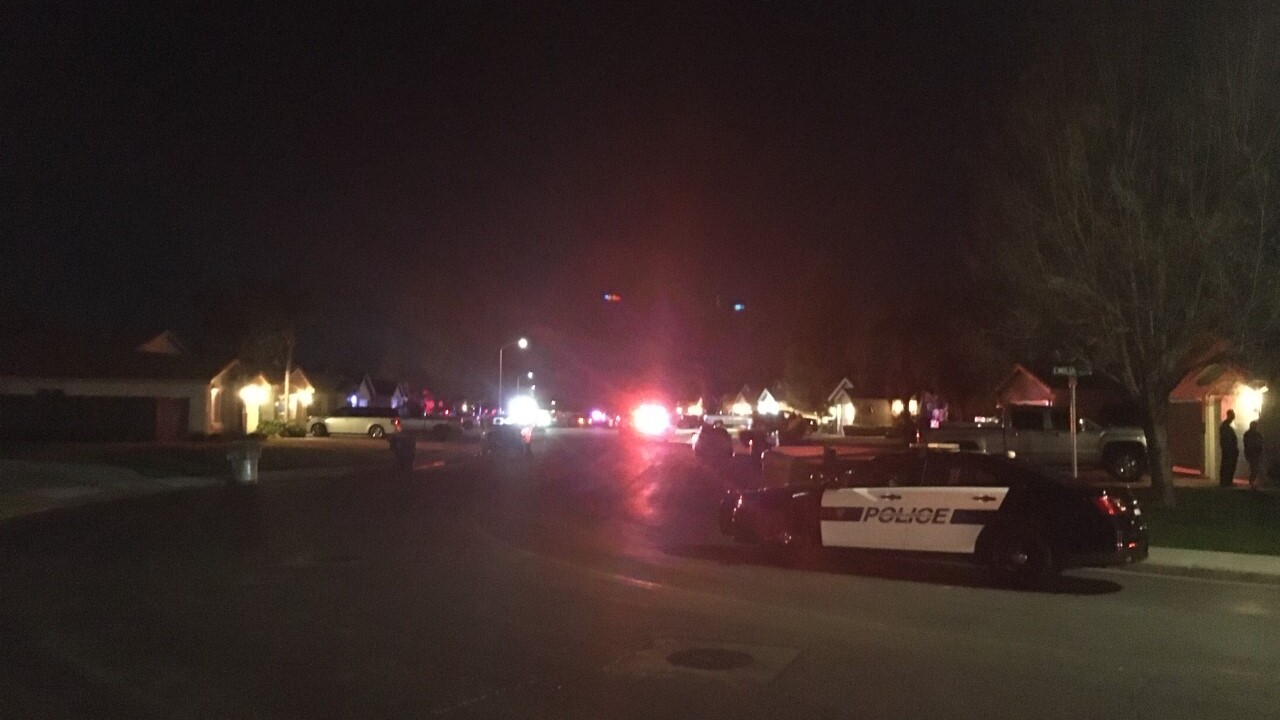 BAKERSFIELD, Calif. — An officer-involved shooting in Northwest Bakersfield resulted in a SWAT callout Wednesday night. No injuries were reported and the suspect was taken into custody without incident.

According to the BPD, officers were called out to a residence following the report of domestic battery in the area of Veneto Street around 8 p.m. When they arrived, BPD said they came into contact with the suspect, 39-year-old Ryan Lake at the front door holding what appeared to be a firearm.

Officers shot at Lake once and missed.

Lake stayed in his home for several hours after the shooting occurred, and was apprehended with the assistance of the BPD K-9 unit. During the apprehension Lake assulted the K-9, officers detained Lake following a physical confrontation.

Lake was booked into the Kern County jail for domestic battery, brandishing an imitation firearm at a person, resisting arrest and assault on a Police K-9.

The officer involved in the shooting is identified as Officer Joshua Rhodes. He has been an officer with the department for three and a half years. This is his first officer involved shooting. Officer Rhodes was wearing a body camera during the incident. The video from the body worn camera will be released at a later time.

This investigation is ongoing.