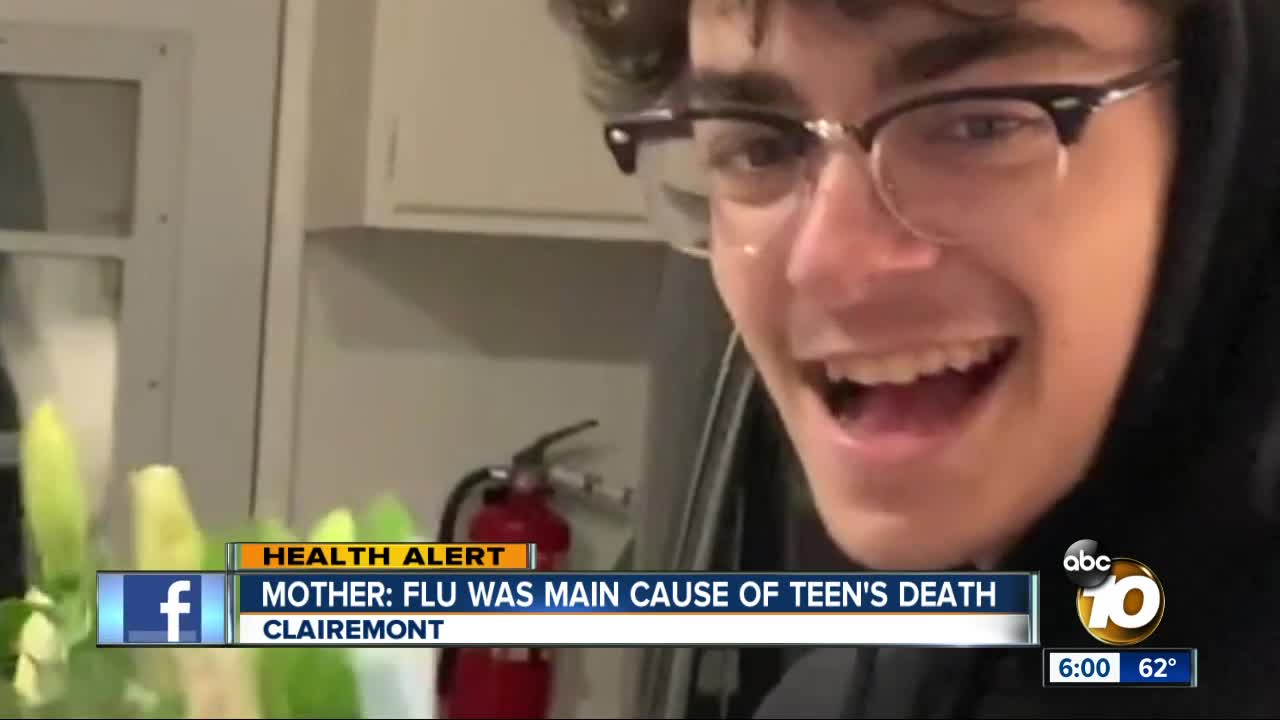 Teen's death cause by the flu, with few symptoms. 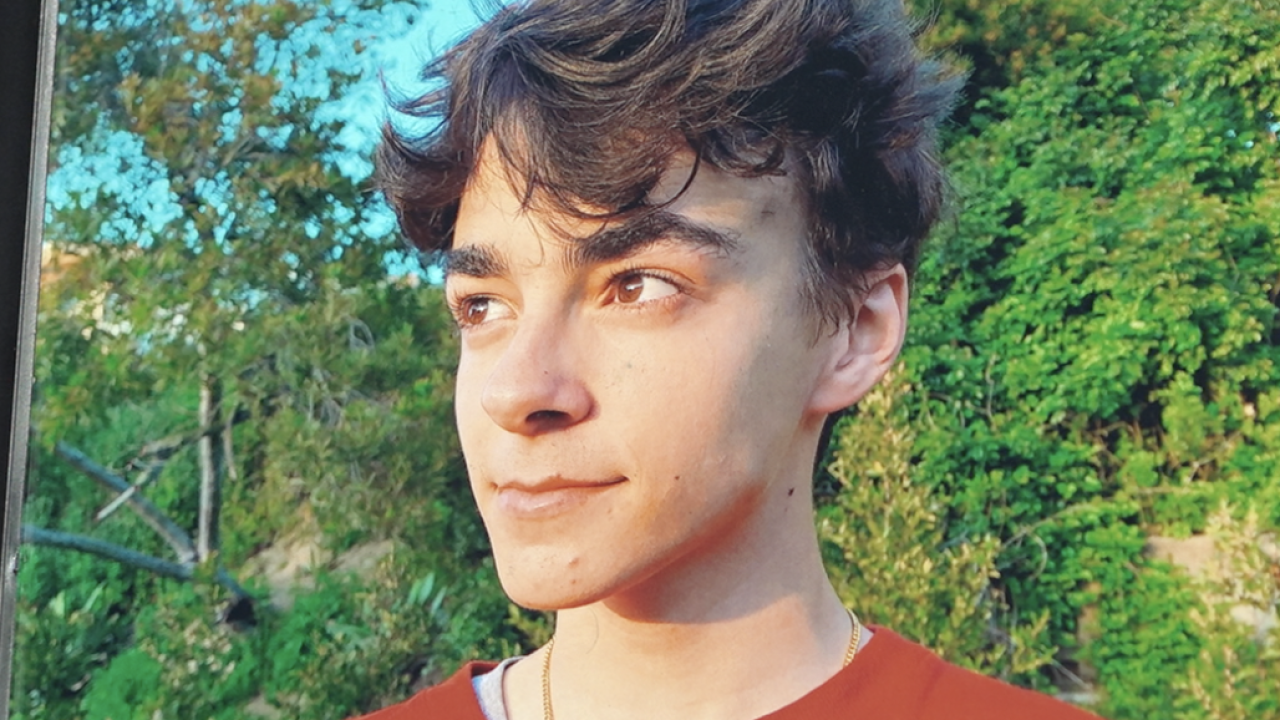 SAN DIEGO (KGTV) - A grieving mother says the flu was the main cause in the death of her healthy teenage son.

Cellphone video captured a smiling Brian Finete, 19, surprising his mother with flowers for her birthday last Tuesday night at their home in Clairemont.

"The moment was special. He was always a happy boy with a big heart. He loved life and always wanted to make people happy," said Maria Finete.

Later that night, Finete played Xbox all night with his friend at his home. Just past 4 a.m., he went to the bathroom. About two hours later, the friend woke up and went looking for him. Finete was found collapsed in the bathroom.

Finete was rushed to a hospital, but was declared brain dead a few days later. He was taken off life support on Saturday.

"We have no words to describe this. We don't understand why," said Maria.

Finete, who had no known underlying conditions, tested positive for influenza B. Doctors told her the flu had spiked his blood sugar levels, and the combination of the flu and the high blood sugar levels caused him to collapse and stop breathing.

"I never thought in my mind my kid would die from that," said a tearful Maria.

She says her son had few symptoms. He had a lingering cough from a cold from last month. The night before he collapsed, he woke up in a sweat next to his girlfriend.

"When he sleeps he always sweats a little bit. He did tell her, 'I'm not feeling that good,'" said Maria.

She says he didn't have a fever, took ibuprofen for a headache and seemed fine that Tuesday night. He was discovered hours later.

"Just so hard to see my baby gone. Don't know what to do without him," said Maria.

Amid the grief: the pain of 'what ifs.' Her son decided not to get a flu shot this season, despite almost always getting it in the past.

"Take it. Take the flu shot if you can," said Maria.

Finete had attended University City High and was planning on enrolling in Mesa College this year.

A Gofundme campaign has been set up to help the family with expenses.